Alex Honnold, Barehanded Climber
Rock climber Alex Honnold is the first ever to climb Yosemite's El Capitan with bare hands. This is surely a mind-boggling feat, but on the other hand, who in their right mind would do this? Why does Honnold engage in these dangerous activities? 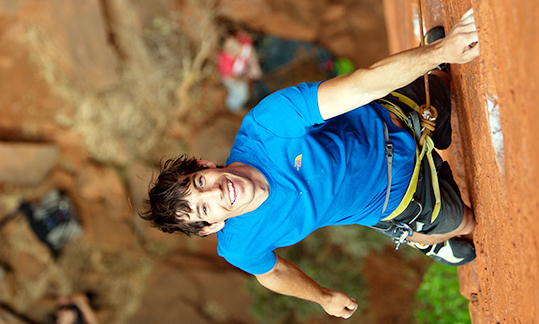 “Off the rock, Honnold is a shy young guy. He's a Clark Kent-Superman character when he's climbing."
Awkward Young Man in Yosemite
Yosemite National Park in the U.S. west is overflowing with tourists year-round. Yosemite means 'those who kill' in Indian, and inside Camp 4, you will see rock climbers collectively called 'Stone Monkeys. ' They say they climb these rocks because they're crazy. They stay in the park for as few as 10 days or as long as several months to train. And in the crowd of bearded men with unkempt hair in worn-out clothes, you may spot an awkward-looking young man who doesn't seem to belong there. That man is Alex Honnold

And that awkward man made climbing history on June 3, 2017, doing something no one else had ever done before. He became the first to free-solo El Capitan, the world's largest granite wall and the highest wall in Yosemite. It only took Honnold three hours and 56 minutes. At 914 meters, El Capitan is even taller than Burj Khalifa, the world's tallest building at 829.84 meters. And Honnold didn't use any safety equipment to scale that wall. 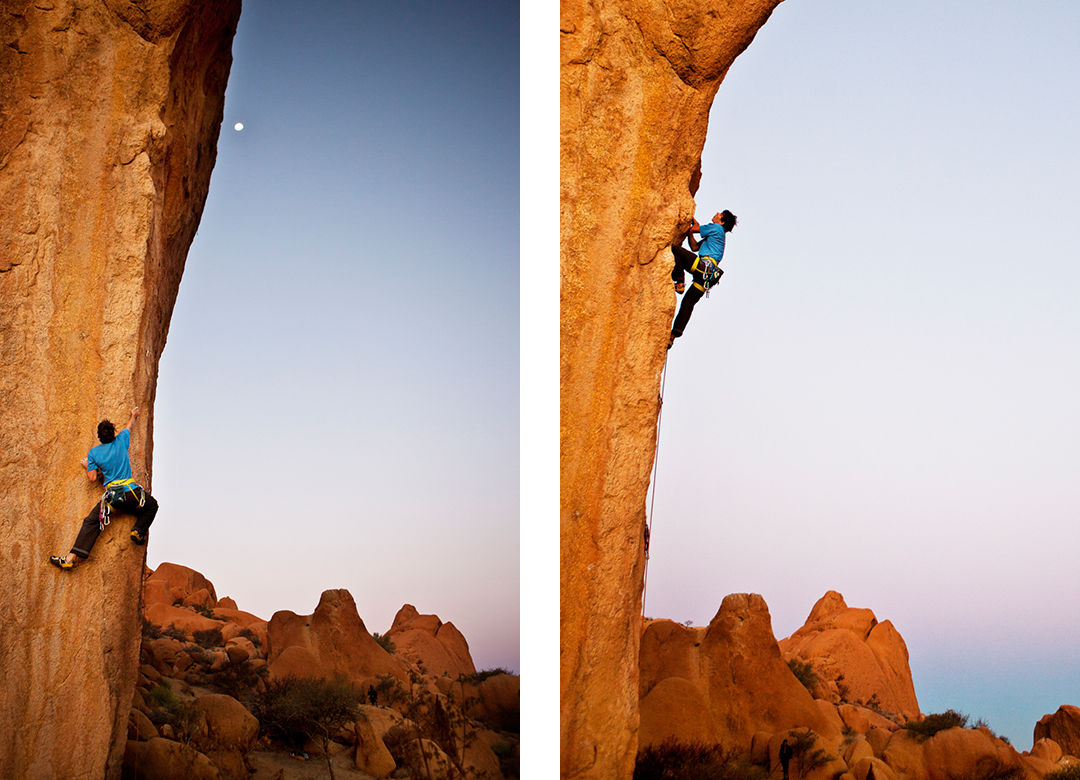 Most climbers gathered around El Capitan are free climbers. They're tied to the climbing rope to guard against falls and they use their bare hands. It's the bare minimum measure to guard against any slip. But Honnold takes it a step further in his free solo climbing -- with no safety equipment attached to his body. He only has his climbing shoes and chalk bag. Honnold didn't just try to scale the rock wall; he also had to battle the fear of a mistake and a potential death that would surely follow. 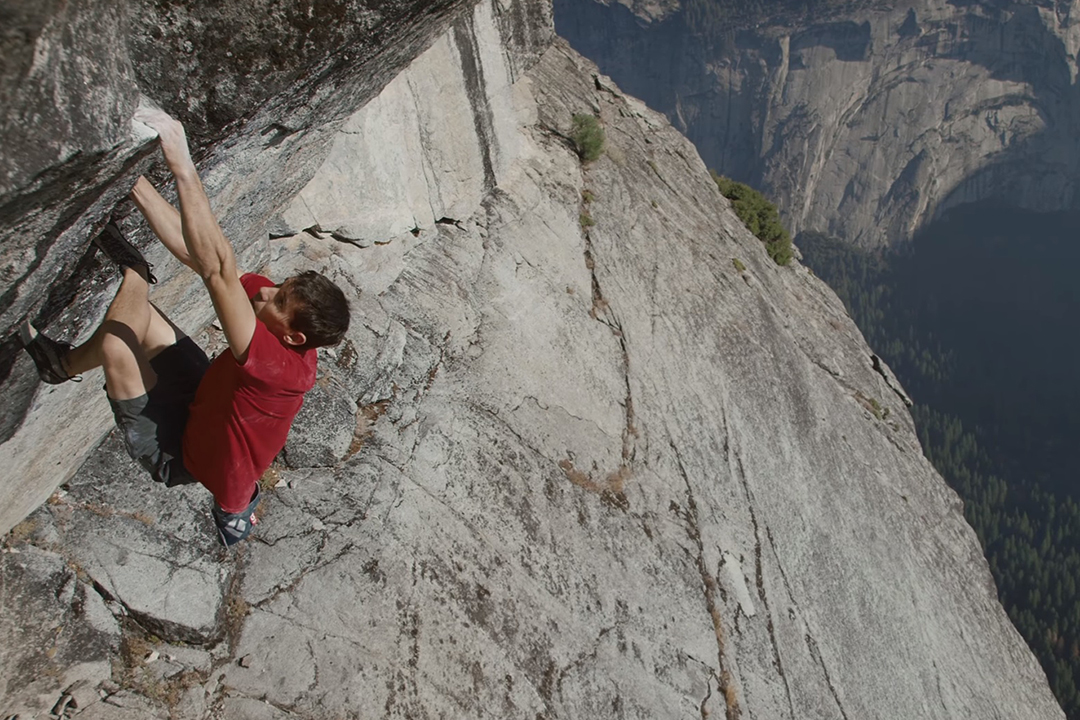 Becoming Legend in Yosemite
Dean Potter was one of the earliest free solo climbers. He became the first to climb Half Dome, the toughest part of Yosemite, and El Capitan in a single day. He also set the record for fastest ascent up the Nose Wall at El Capitan with three hours and 24 minutes. But Potter was tied to the rope. Potter free-soloed up most rocks afterward, but Honnold became the first to do so at El Capitan. 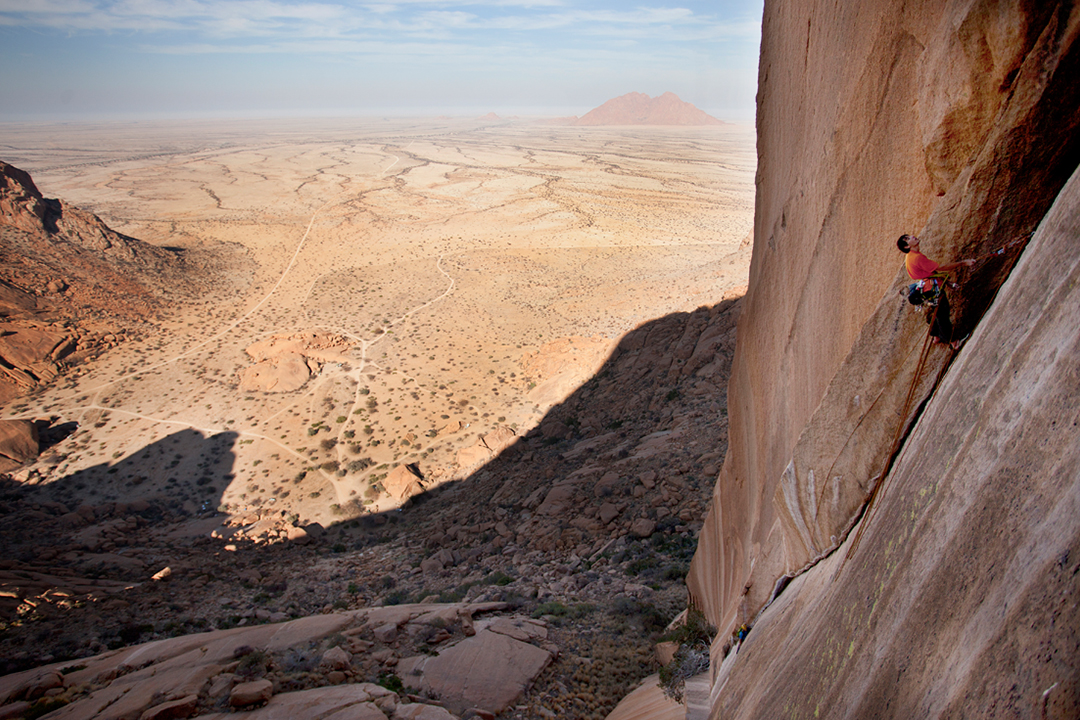 Honnold trained for two years to ascent the Nose Wall, which stands vertical from the ground. He had already done his free-solo up the Half Dome, but El Capitan was a different animal. Honnold traveled all over the U.S. and around the world to prepare. At El Capitan, he trained with the rope and safety devices, getting his reps and figuring out spots to place his hands on during ascent. And once his body became comfortable and he was simply reacting to the climb, Honnold was able to free-solo it with no aid. "I was probably the happiest I've ever been," Honnold said in an interview. " It’s something that I thought about for so long and dreamt about and worked so hard for."

Hey, No Big Deal
When the feeble-looking, young Honnold first arrived at Yosemite, other climbers said, "Off the rock, Honnold is a shy young guy. He's a Clark Kent-Superman character when he's climbing." Ascent turns Honnold into someone entirely different. It's the physical strength, sound judgment and composure that helped him become the top climber. 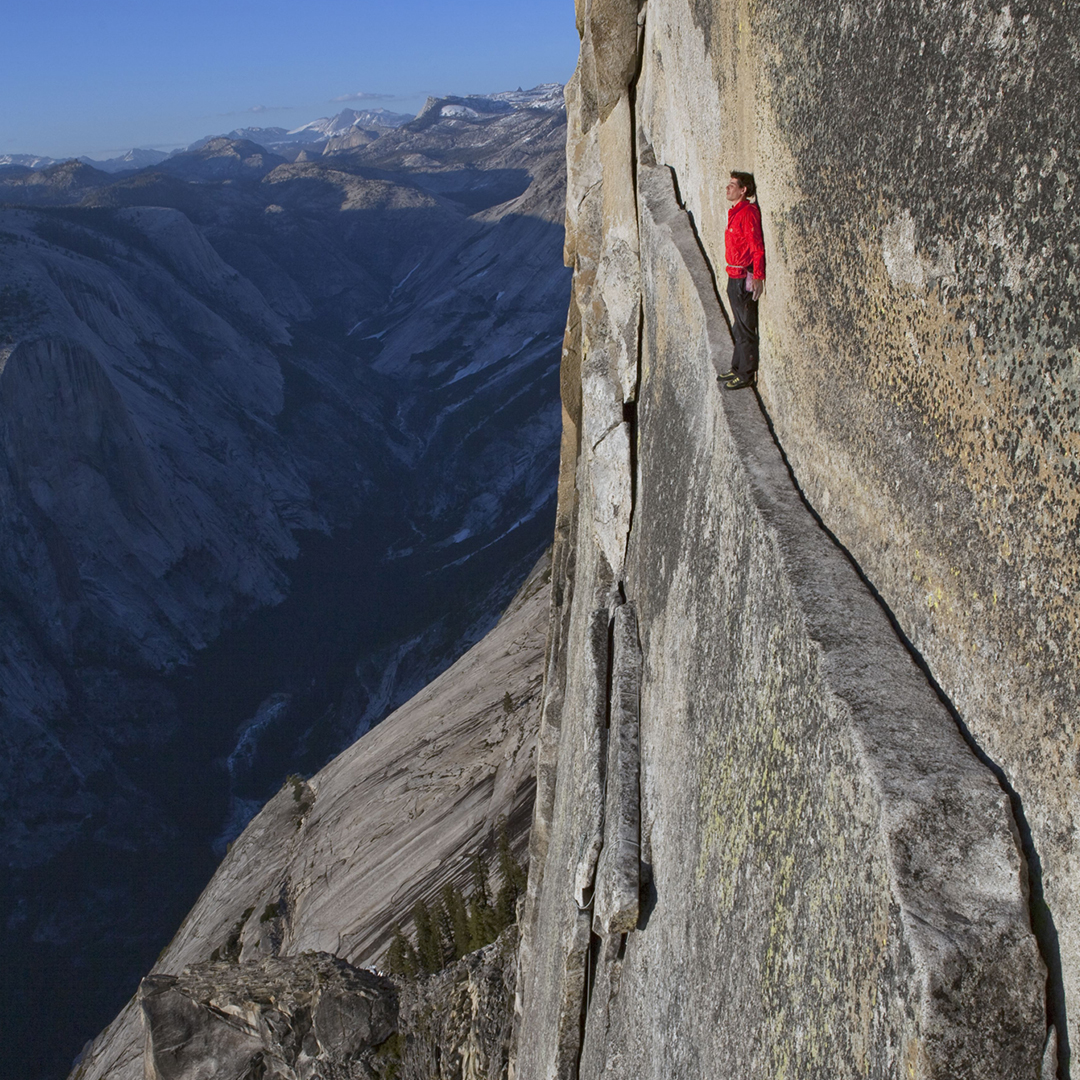 Honnold's friends call him 'No Big Deal,' for his ability to stay cool, calm and collected no matter what the obstacles are. And Honnold always try to stay even keeled in any situation, for agitated state leads to fear, fear stiffens the body, and stiffened body causes mistakes. Honnold trains on a hang board inside his remodeled van to improve his grip strength and to battle gravity.

I watched the clip of Honnold's ascent at El Sendero Luminoso in Mexico. He exhaled quickly at up the midway point, and with his hands off the wall, Honnold held himself up only with his feet, stuck between rocks. The wind rustled his hair, and that made Honnold a kid again as he swipes at the wall while wearing that boyish smile. And there was no trace of fear, nor was there room for anything like victory or defeat. Soon, he returned to the young and resumed his ascent.