Light in the Moment
Mary Corse has studied the interaction between light and painting for over half a century. Whoever stands in front of her works can capture flickering light. Unfortunately for cameras, the moment's not easy to grasp. It is because light is deeply personal and transient.
Appearance of light
There was light. Then it was gone. Upon first viewing Mary Corse's painting, it appeared monochromatic. A white monochrome where layers and layers of emotions must have been painted over. Stepping closer to the work, seeing at a different angle, you could see light. It was a real light. Painters all deal with light. But no one has painted light as Corse did. "I wanted to put the actual light in the painting." Light is the artistic theme and material that Corse has immersed herself in. She worked tirelessly to bring light onto her canvas. Corse used electric lights to create a 3D installation piece. She took a physics class to understand the mechanism of condenser and wire. A 'turning point' came in 1968, by accident. She was driving on a coastal highway near Malibu, California, when she saw a flicker of white line on the road. The light from a car's headlights bounced off the white line and soon disappeared when she passed the spot. Something triggered in Corse's mind. "Try that?" She found a way to bring light onto her painting. 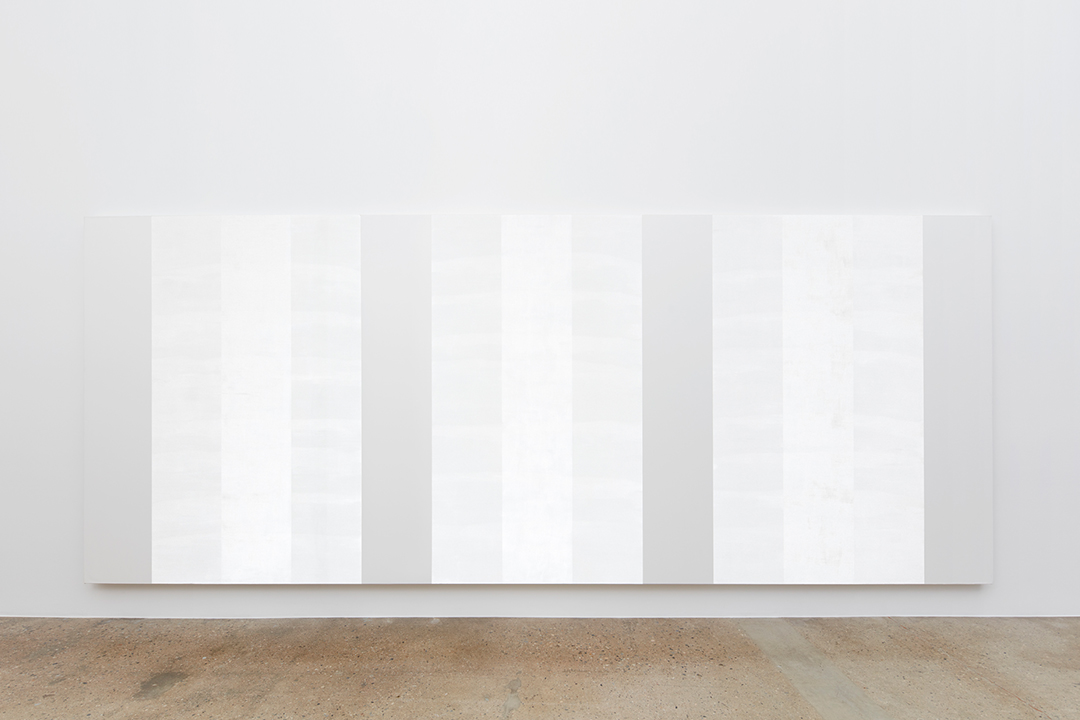 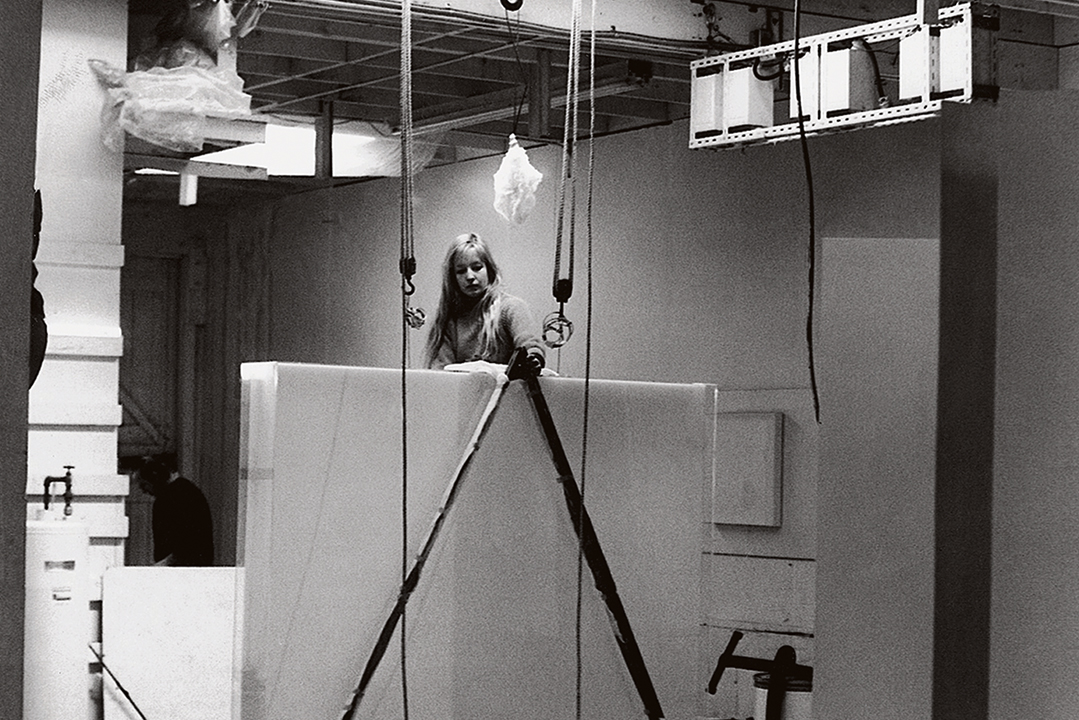 What glimmered on the road was the tiny glass beads commonly used in painting lanes. Instead of mixing the beads in acrylic paint, she sprays them on the canvas after making the last stroke. If you get up close to her painting, you can find the tiny beads stuck on the surface. Those beads help bringing out the effect through which, depending on the viewing angle and the lighting in the space, you can sometimes see traces of brush strokes, or find the color to be white or grey. That was the beginning of 'White Light' series, Corse's representative project. Instead of describing light with paint colors, the artist revives light in her painting, using the inherent characteristics of light such as refraction and reflection. 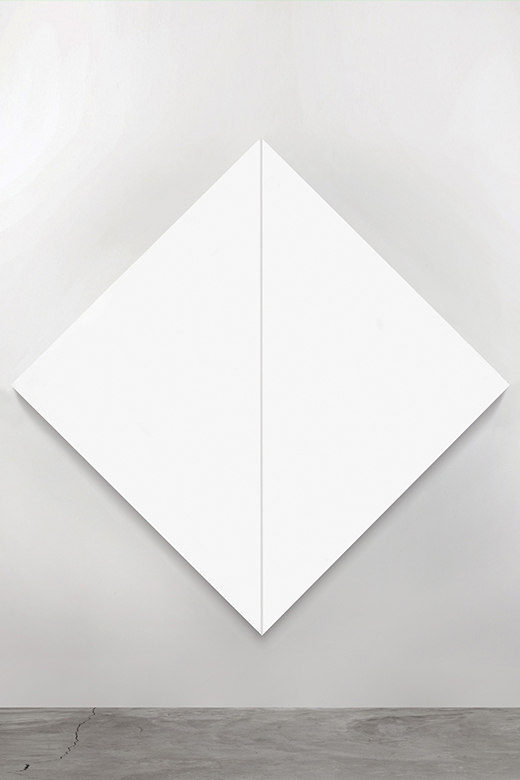 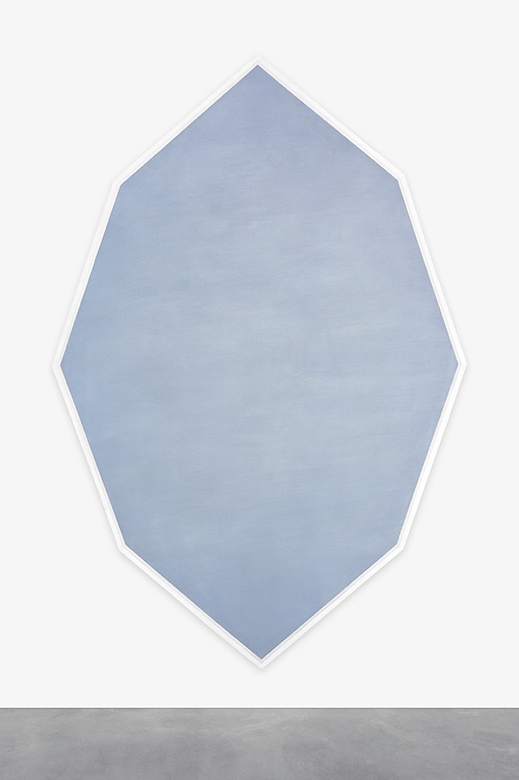 Journey of light
Whitney Museum has held a private exhibition of Mary Corse in 2018, titled 'A Survey in Light.' For the past 50 years, Corse has endlessly explored the interaction between painting and light through her works of art. From her iconic 'White Light' series to 'Black Earth' series which begun after she moved her residence from downtown Los Angeles to a remote mountain village in Topanga Canyon, as well as her early deformation canvas projects, the exhibition followed Corse's journey to capture light. 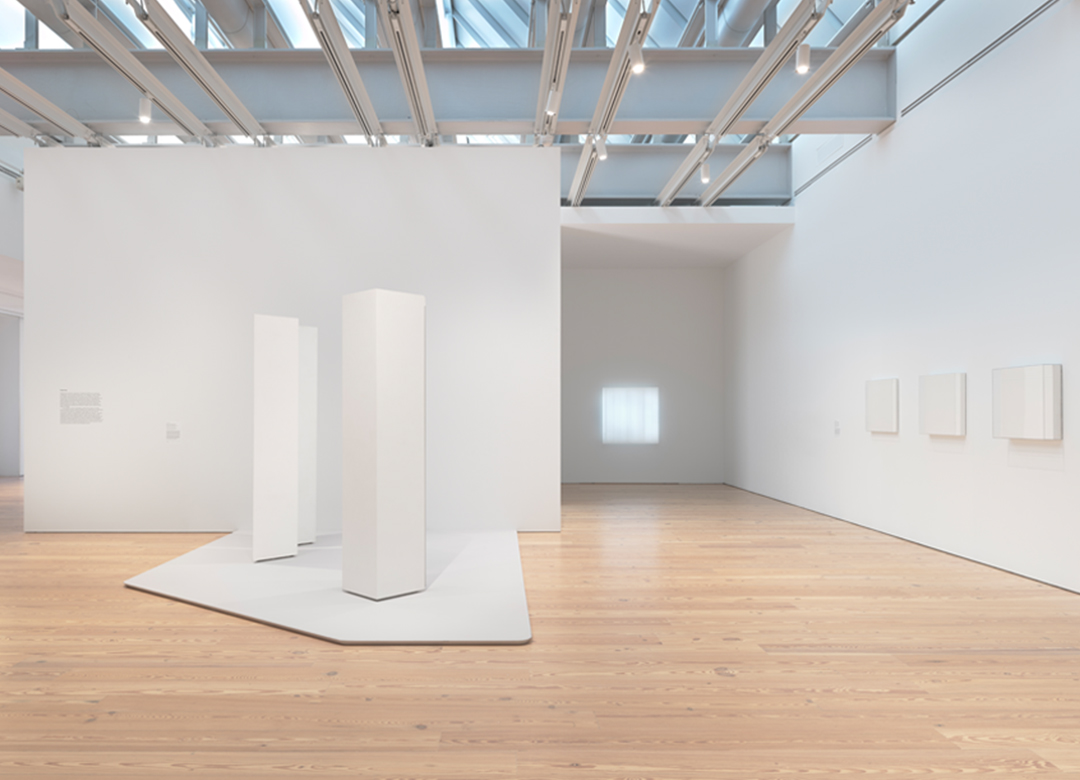 Corse's works are mysterious and beautiful. Head curator Kim Conaty said, "The experience of her work, which can be both material and immaterial, minimal and maximal, makes us slow down and look, then look again." It advises that her works should be met personally and appreciated in a relaxed manner. Although the private exhibition is over, her works can be found in other contemporary art museums across the globe. 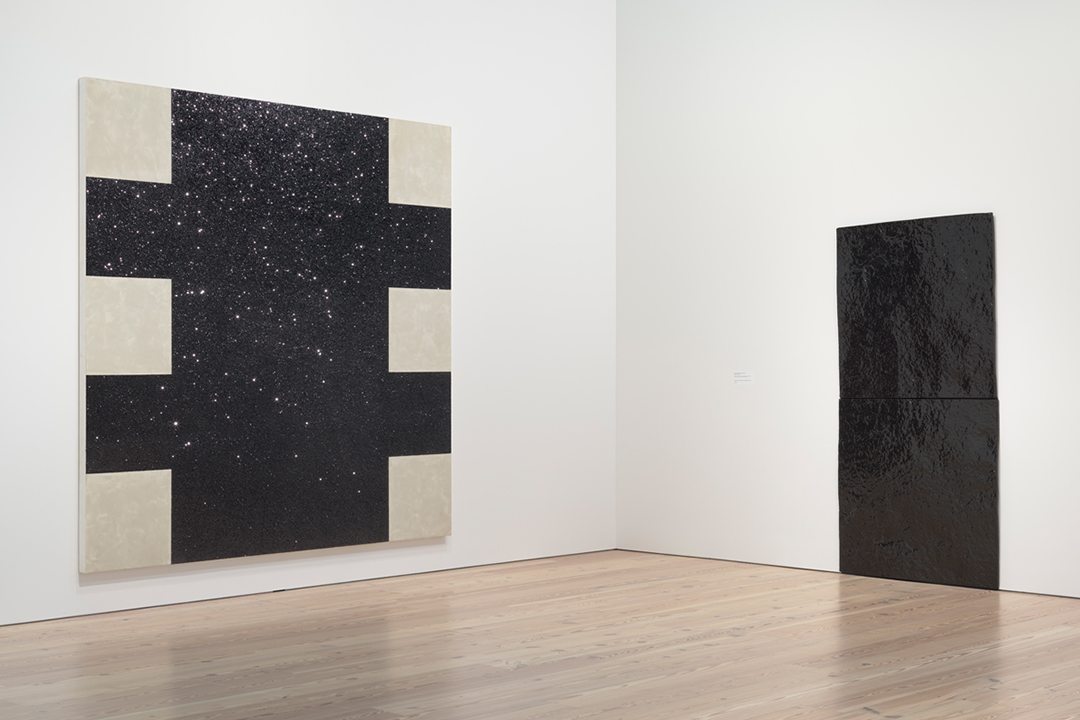 What completes Corse's works is the recognition of the viewer. Corse wished her art can get close to an inner experience through the recognition of an individual. (At the same time, she wished light to be carried in her work.) "As you move or as the light changes, the painting changes. Someone standing way down there sees something different than what you do. Your perception creates the then." Viewers see and experience art from various positions. A simplistic work in terms of painting can motivate viewers to be active participants on their own. Corse's works reemphasize the fact that art should be seen directly in person rather than being admired through digital means, whilst planting a new understanding of light and painting in the minds of her spectators. Just like a flickering light from the lighthouse, Corse's light urges you to wholeheartedly begin a journey following her works. 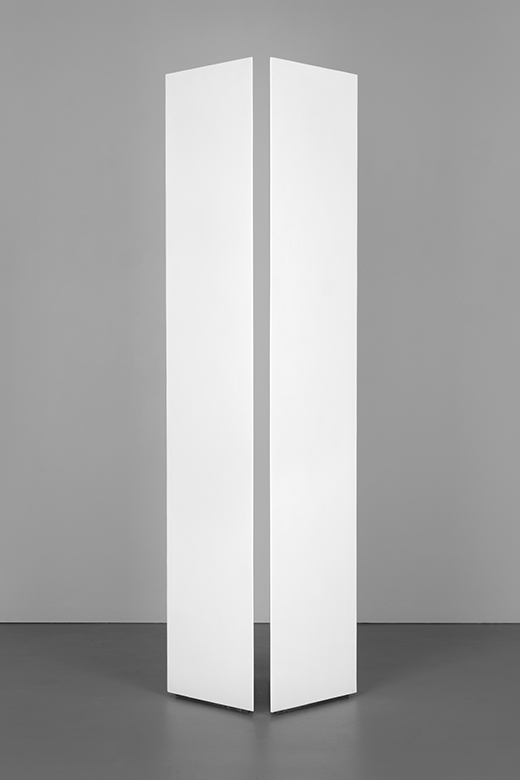 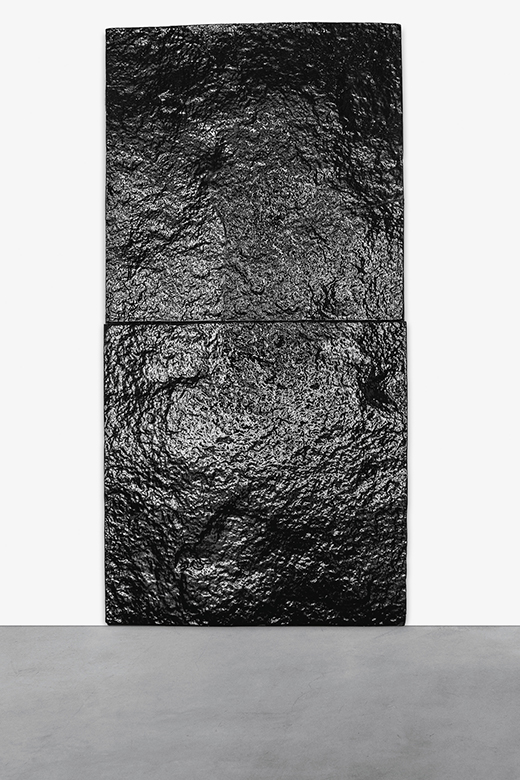