Searching for Today’s Marcel Duchamp
It was at the 1913 Armory Show that the painting Nu descendant en escalier n° 2 (Nude Descending a Staircase, No. 2) was officially revealed, scandalizing the art circle and bringing fame to its painter, Marcel Duchamp. The 2019 Armory Show, a representative New York art fair in which 33 countries and 194 galleries participate, is launching this coming March.
Every March, Piers 92 & 94 along Manhattan’s Hudson River overflow with tens of thousands of collectors, gallerists, critics, artists, and art lovers. They have one common purpose, which is to check out the Armory Show, an art fair where they can review the 20th-century contemporary art, discover experimental, avant-garde artworks of the 21st century, and learn about the contemporary art trend. Over 65,000 spectators visit this leading art fair set in the heart of New York City every year. 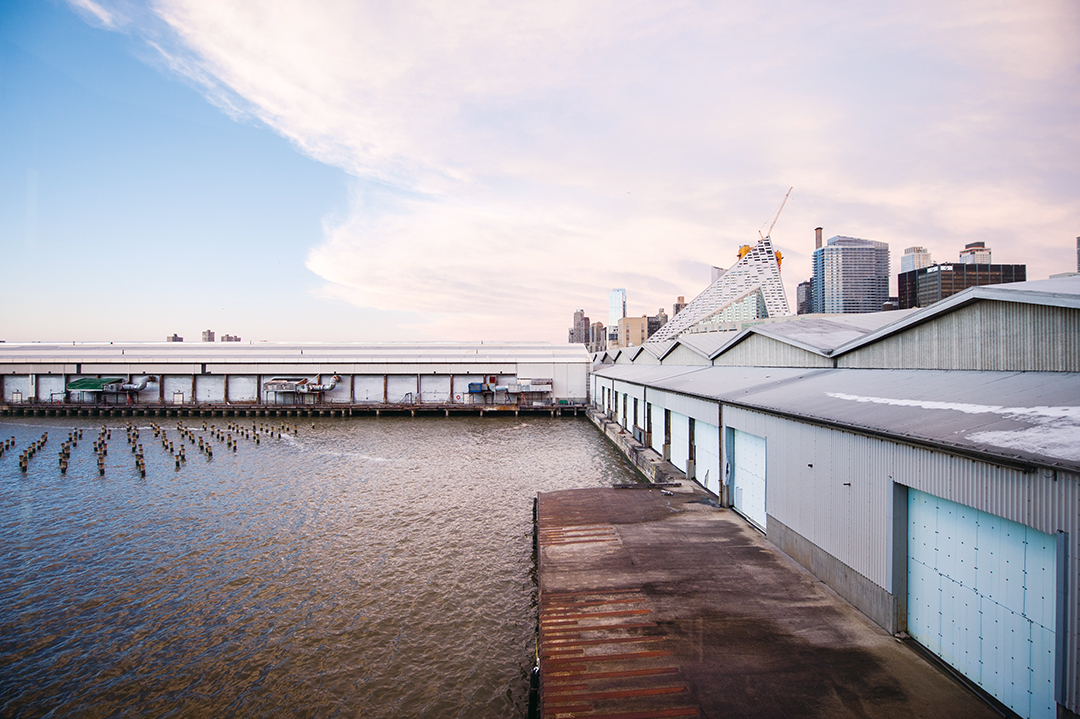 The Armory Show began originally as the Gramercy International Art Fair. Four New York gallerists including Colin de Land, Pat Hearn, Matthew Marks, and Paul Morris staged an art show in 1994, renting rooms in the legendary Gramercy Park Hotel and featuring rising artists, in a bid to enliven the art market, and that’s how the Armory Show was created. After the Gramercy fair gained popularity and recognition, it moved its venue to the 69th Regiment Armory on Lexington Avenue with a new name, the Armory Show. 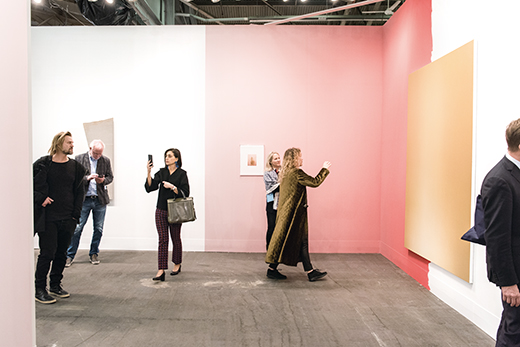 View of the Previous Armory Show © Photograph by Teddy Wolff, Courtesy of The Armory Show

In fact, the name Armory Show came from the 1913 international exhibition of contemporary art held in New York City for the first time in the United States. Through the exhibition, avant-garde works by European artists were first introduced to America. Approximately one third of the 1,300 artworks that were on display were created by European artists, and Marcel Duchamp’s Nu descendant en escalier n° 2 especially stood out, attracting rows and rows of spectators. The Gramercy International Art Fair began using the name of the legendary exhibition in 1999, as a way of paying homage to the event that was held in the same location. (The 1913 Armory Show also took place at the 69th Regiment Armory.) 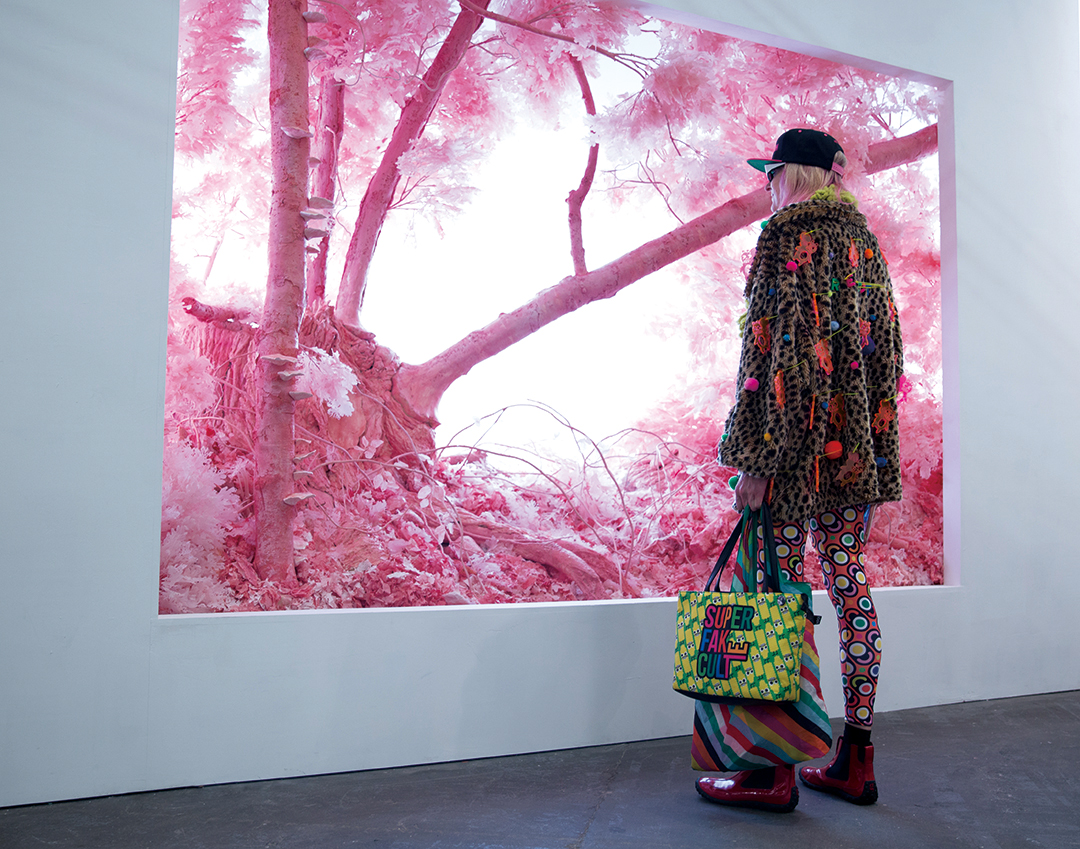 © Photograph by BFA, Courtesy of The Armory Show

While several art fairs opened their expansions in new cities, the Armory Show steadfastly focused on the New York art scene. Commemorating the 25th anniversary this year, the Armory Show starts on March 6 with a preview event for VIPs and will stay open through March 10. Thirty-three countries and 194 galleries from around the world are participating this year, including the galleries that partnered during the historic opening in 1994, to mark the 25th anniversary. New York’s own 303 Gallery and Tanya Bonakdar Gallery as well as Zeno X Gallery of Antwerp, Belgium are included. 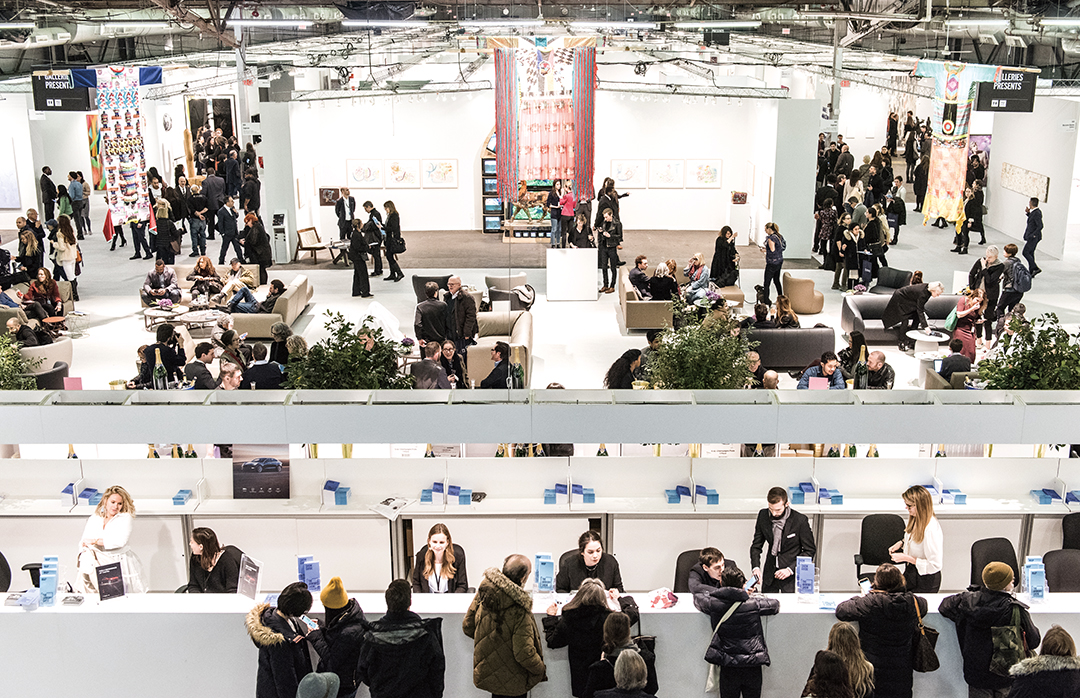 Hudson River Pier 94 During the 2018 Armory Show © Photograph by Teddy Wolff, Courtesy of The Armory Show

Inheriting the spirit of the 1913 Armory Show, the 2019 edition will feature experimental pieces by young artists along with more established artworks of the 20th- and 21st-century contemporary art. In particular, Lauren Haynes, curator of Contemporary Art at Crystal Bridges Museum of American Art, will present the 2019 Focus section. Comprised of works from 29 galleries, the Focus will explore identity through figuration of both real and imagined forms. 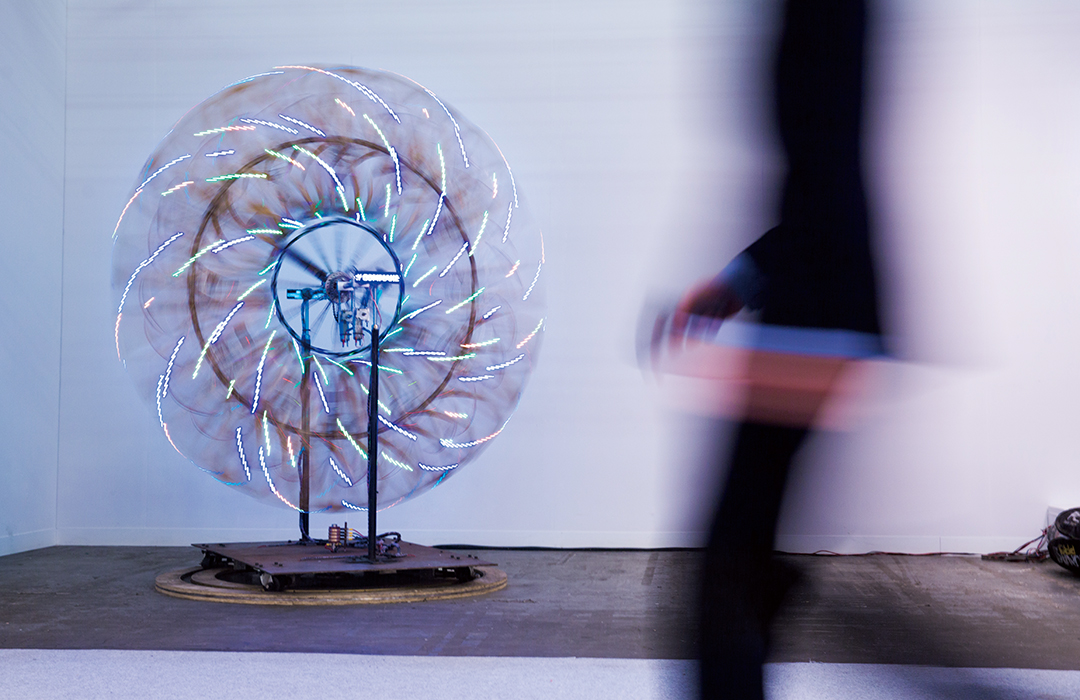 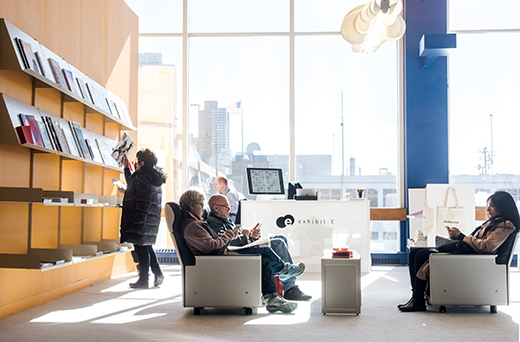 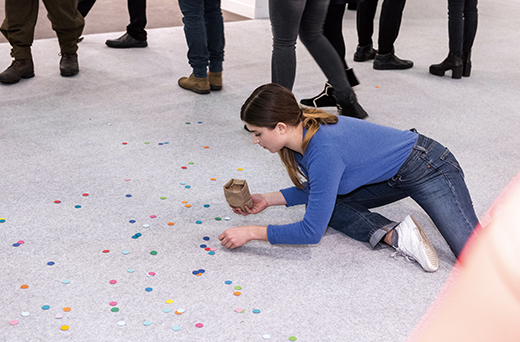 Performance by Amalia Pica at König Galerie © Photograph by BFA, Courtesy of The Armory Show

New York City celebrates Armory Arts Week throughout the Armory Show opening period. There will be more than seven satellite art fairs in the city. After the Armory Show, you can go to Pier 90 to check out VOLTA, a sister fair of the Armory Show. New York City presents diverse exhibitions year-round, but the month of March provides even richer programs for art lovers visiting the city.
Lotte New York Palace helps you enjoy art and leisure at the same time with its “New York Winter Getaway” package. The service includes 10-percent discount for two nights stay, 15-percent for three to four nights, and 20-percent discount for over five nights through April 22, 2019.