LUMA Arles, Bearing Marks of New Art
The French town of Arles, famous for inspiring Vincent van Gogh, now bears marks of new art. Meet LUMA Arles, the brainchild of Maja Hoffmann, designed by Frank Gehry.
Arles is home to Camargue, the largest wetland of France and the most protected area in the country. But with a population of about 50,000, Arles is still a small town. It still has remnants of the Roman culture, with an amphitheater and other monuments, but it’s Vincent van Gogh that really put Arles on the map. While spending about a year and a half in Arles, van Gogh produced some of his most famous works, such as ‘Bedroom in Arles,’ ‘Starry Night Over the Rhone,’ and ‘Cafe Terrace at Night,’ all of them featuring brilliant southern lights and dynamic colors. To this day, many visitors to Arles try to get a glimpse of the settings in van Gogh’s paintings. 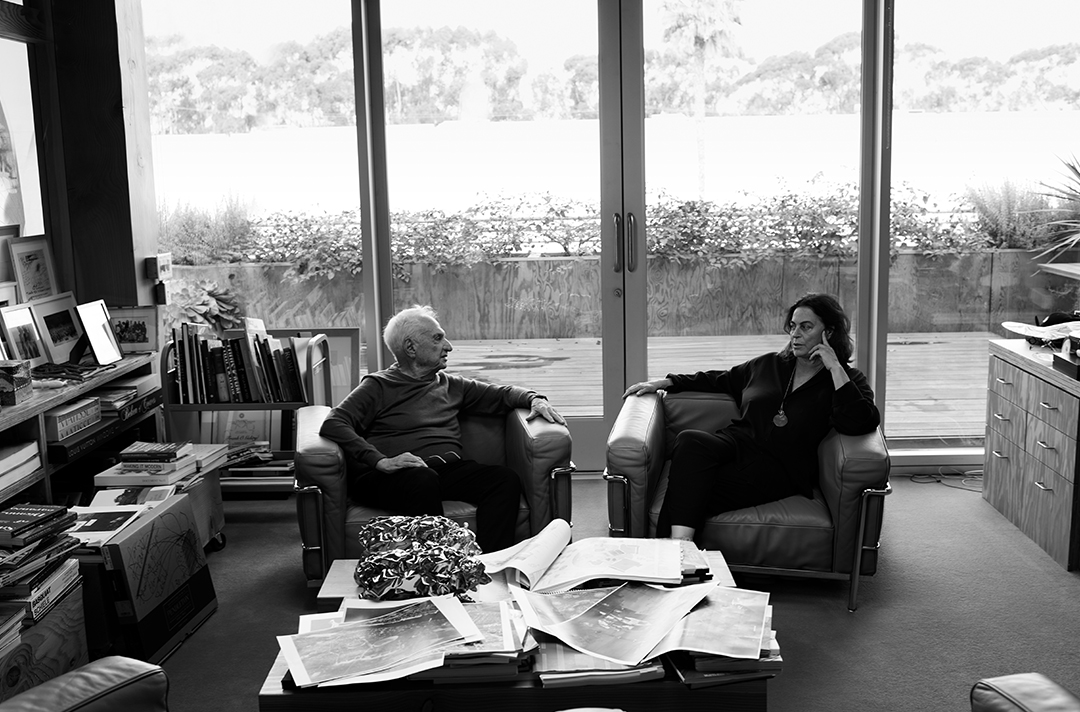 Frank Gehry, the architect behind LUMA Arles, and its founder Maja Hoffmann © Annie-Leibovitz

“LUMA is the fruit of a number of years of experimentation and of a lifelong commitment to artists and a healthy environment. It's a total immersion in a world, both inside the premises and outside, in which the visitors can engage, as their fancy takes them. By giving artists and thinkers from a wide range of backgrounds new opportunities, this creative park will make programs covering many different areas possible.”
Maja Hoffmann, Founder of LUMA Arles 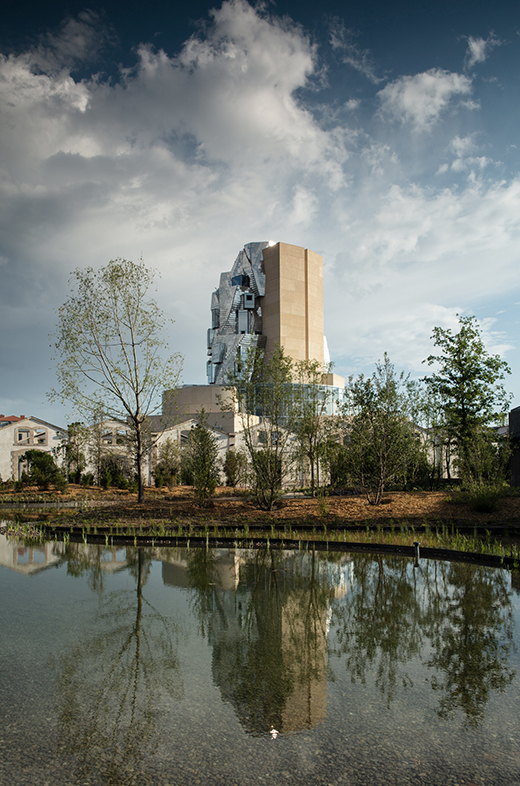 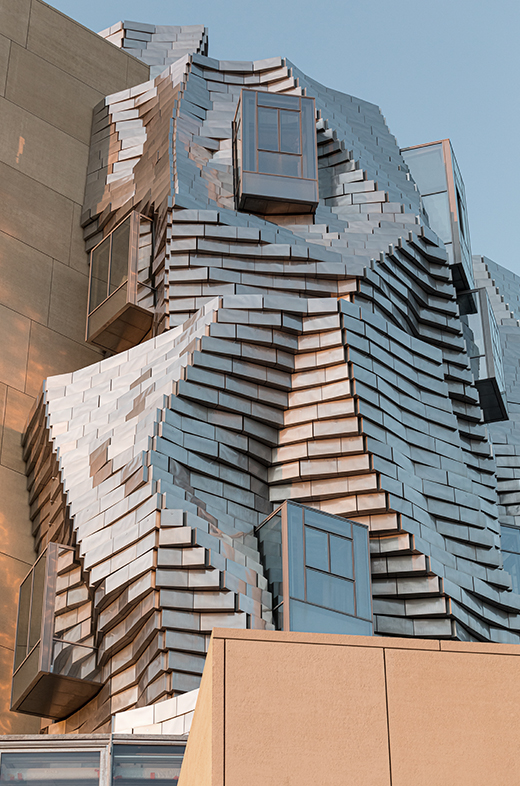 LUMA Arles, and the City of Arles Emerging as New Art City
Arles was once a major port city, but the advent of rail transport pushed it into decline. Feria d’Arles, which offered a rare opportunity in southern France to watch bullfighting, attracted some tourists, as did Le Rencontres d’Arles, a photo exhibition that has been held around the busy summer season since 1970. But as attested by the whopping 15 percent unemployment rate, Arles was once given up for dead. 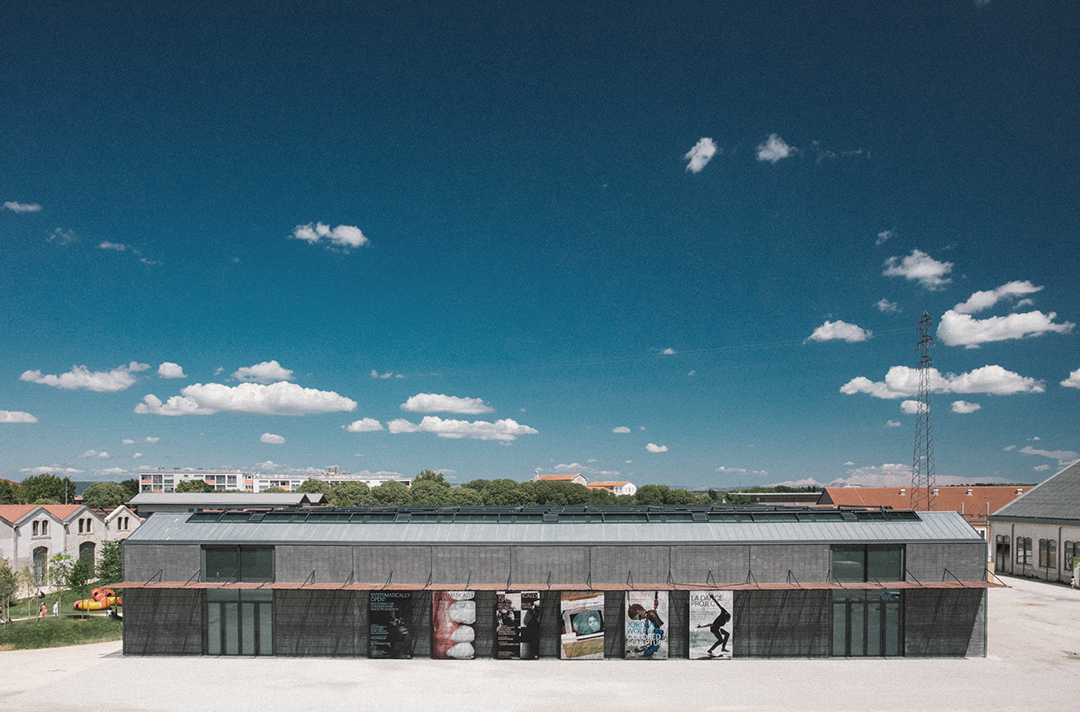 However, Fondation Vincent Van Gogh Arles, created in 2010, and LUMA Arles, a creative art campus formed in 2013, have breathed new life into Arles. Behind these two art groups stand the descendants of the Hoffmann family, behind the major Swiss pharmaceutical Hoffmann-La Roche. Luc Hoffmann played an integral role in launching Fondation Vincent Van Gogh Arles. The respected ornithologist and a co-founder of World Wildlife Fund settled down in Arles for its Camargue, the wetland famous for being the bird habitats. Maja Hoffmann, Luc’s daughter and one of the world’s top art collectors, a philanthropist and a documentary producer, paid out of her own pocket to build LUMA Arles. The new art center, given its sheer size and ambitious architectural and art projects, could help turn Arles into an art city on par with Spain’s Bilbao. 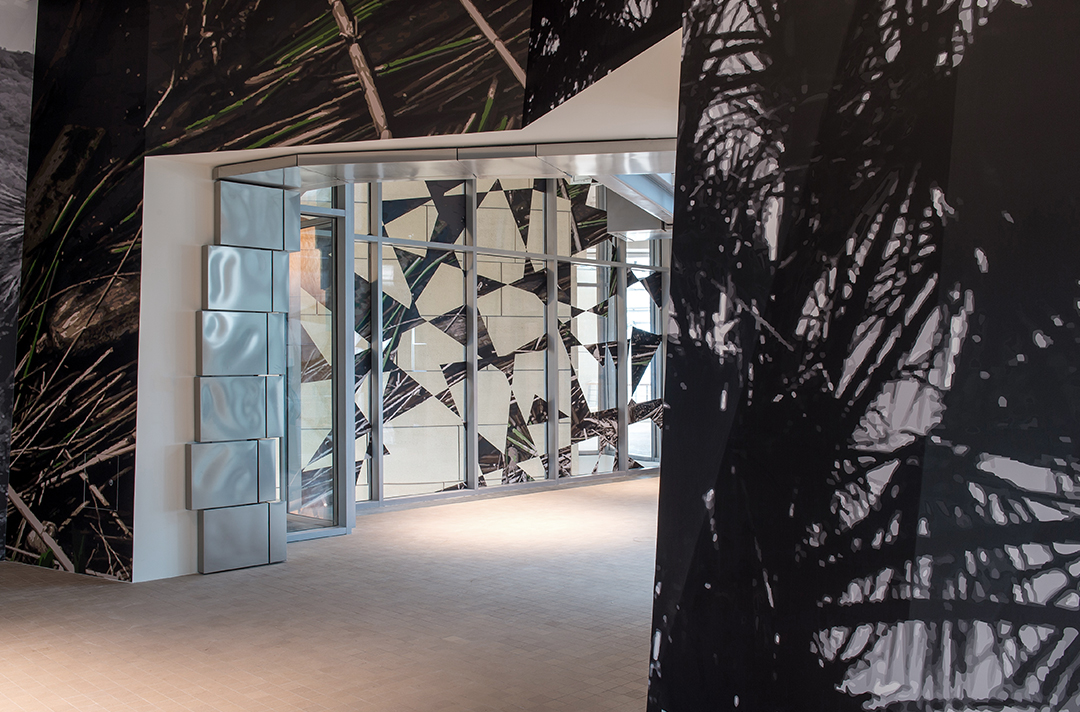 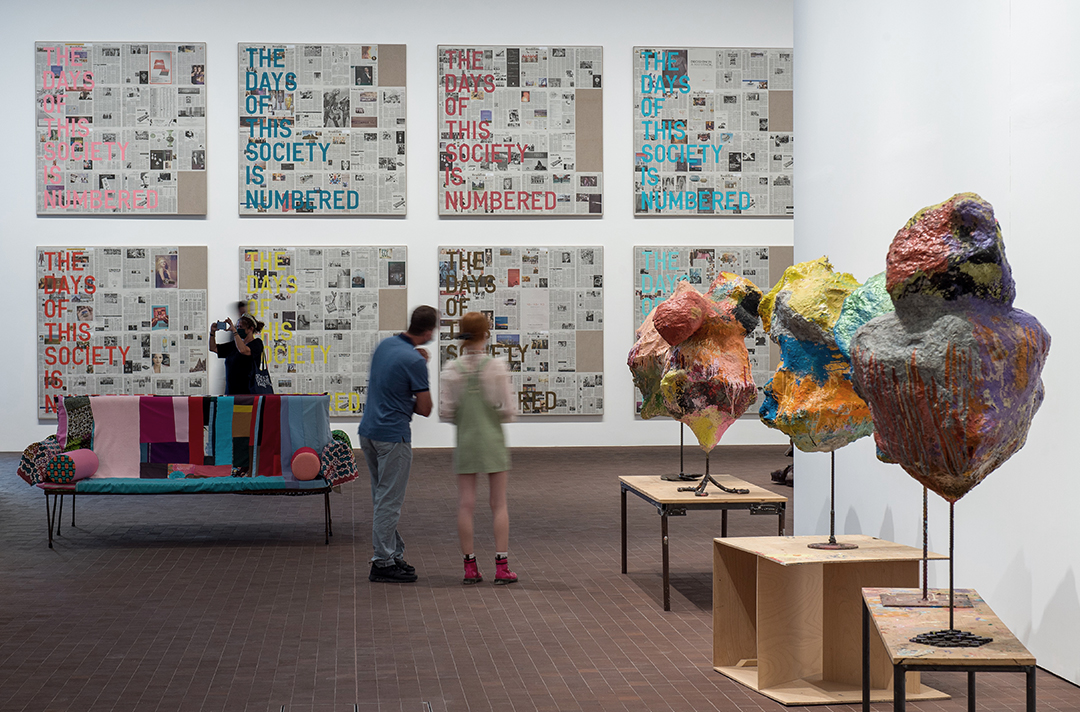 Art Space That Transcends Its Region
Maja Hoffmann reached deep into her reservoir of artistic capacity to build LUMA Arles as a creative park, a place that could support creators in exhibitions, environmental or art research, education and artist atelier programs. And the core group of advisors, including Tom Eccles, Liam Gillick, Hans Ulrich Obrist and Philippe Parreno among artists and curators, played a key role in helping put LUMA Arles in the right direction and producing projects on constant transformations of space. Hoffmann decided on exhibitions and programs after extensive discussions with them. Since its 2013 launch, LUMA Arles has assisted about 100 artists and innovators, and has showcased works by Gilbert & George, Pipilotti Rist and Jean Prouvé. 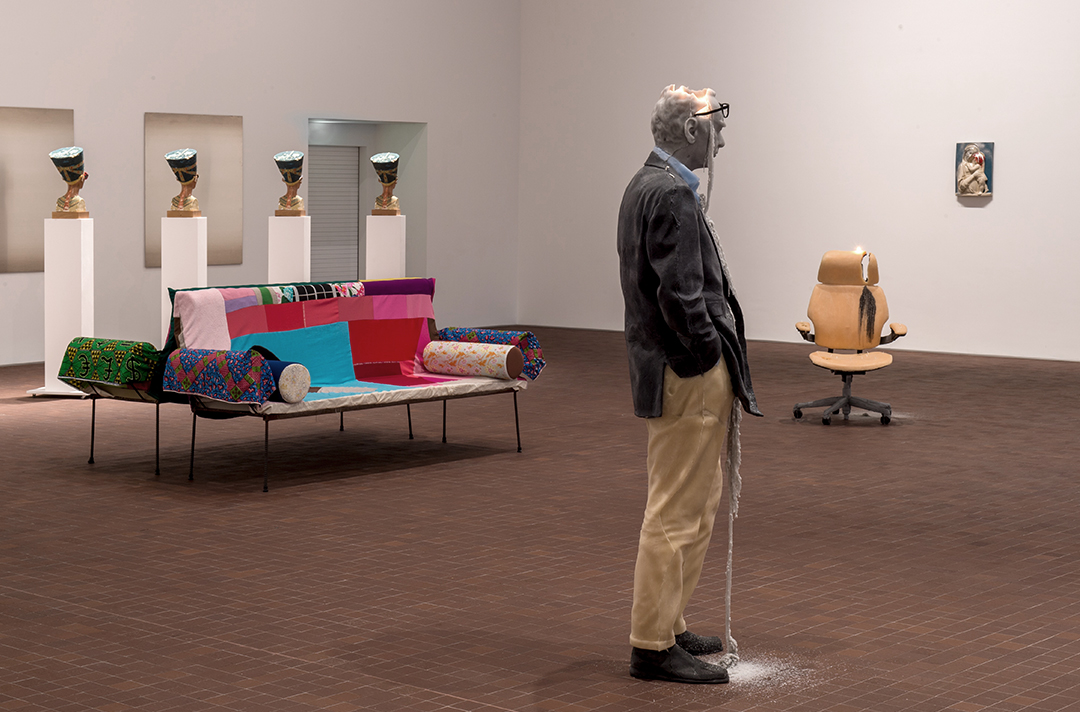 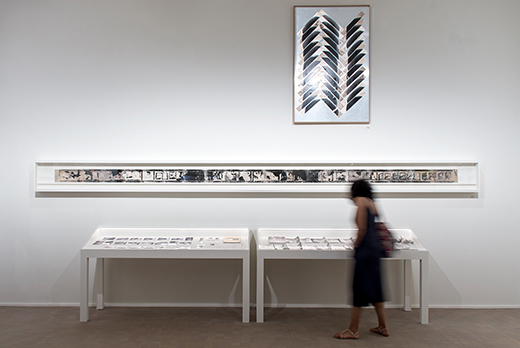 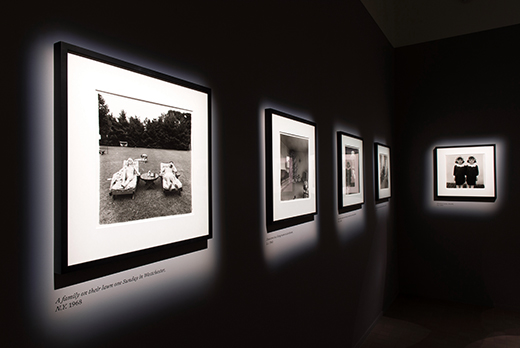 LUMA Arles and Frank Gehry
Starting in 2013, LUMA Arles has been turning a repair hangar for the French railway company SNCF into an art space. It covers about 110,000㎡. A team led by the German architect Annabelle Selldorf was in charge of renovations at five of the six buildings, including the large warehouse. In June, the main tower and the park designed by the Belgian landscape architect Bas Smets newly opened.
For the main tower, the face of LUMA Arles, Hoffmann recruited the services of architect Frank Gehry, as if she had the Bilbao effect on her mind. Hoffmann had gotten to know Gehry while producing Sydney Pollack’s documentary (2006). 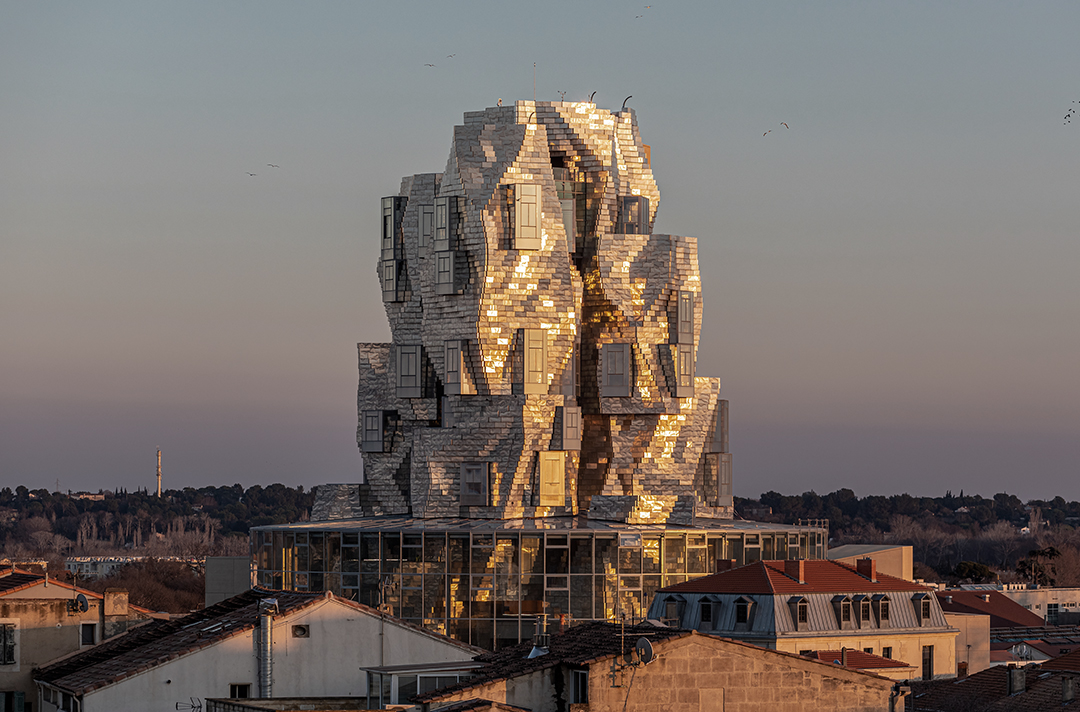 Gehry gave the main tower his signature geometric design, making it look as though rocks were stacked on top of one another. Gehry said, “We wanted to evoke the local, from Van Gogh’s Starry Night to the soaring rock clusters you find in the region. Its central drum echoes the plan of the Roman amphitheater.” The tower, which stands nine stories tall with three more floors underground, emerges from a circular glass atrium inspired by the Roman amphitheater in Arles. Its façade is covered the 11,000 stainless panels. The tower exudes different colors at different times of the day as it reflects light. The special coating means drivers in the area will not be distracted or blinded by the tower’s reflection. In addition to hosting exhibitions, the tower offers project rooms, labs, seminar rooms and archives, serving as the backbone of LUMA Arles.
Every structure at the eco-friendly LUMA Arles used tiles and other materials made from locally available resources, including seaweed, sunflower seeds, wool and salt. These can be easily located with Atelier LUMA, a research program run by LUMA Arles.
Outdoor exhibits will also bear watching. The glow-in-the-dark skate park ‘’OooOoO” is the work of the Korean artist Koo Jeong-a. ‘Orientation Platforms’ by the British installation artist Liam Gillick will also be there. With more and more European countries easing travel restrictions as their vaccination rates move up, let’s see how LUMA Arles builds on its ambitious opening and embarks on a journey to realize its dreams. 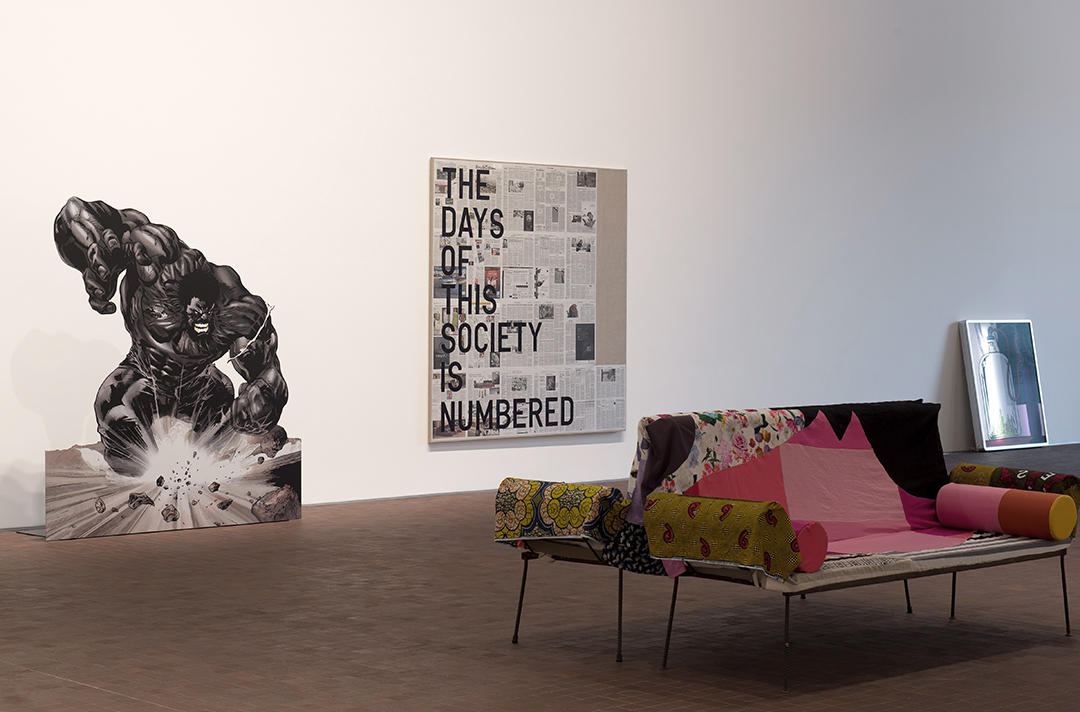