10 Unfamiliar TMIs About Jeju
There are Jeju trivias that are little-known to outsiders. ‘Island Traveler,’ a travel creator born and bred in Jeju, tells us the stories about them.
Jeju Island is Korea’s No. 1 tourist destination. It’s a familiar region, but being far away from the inland area, Jeju has maintained its unique culture for a long time. This means regardless of the number of trips to the island, there are certain cultural aspects that visitors cannot easily grasp. There is even a saying that goes, “Three generations must have lived in Jeju to qualify for a true Jeju islander.” A Jeju native travel creator ‘Island Traveler’ gives us a rundown of 10 interesting facts about Jeju. 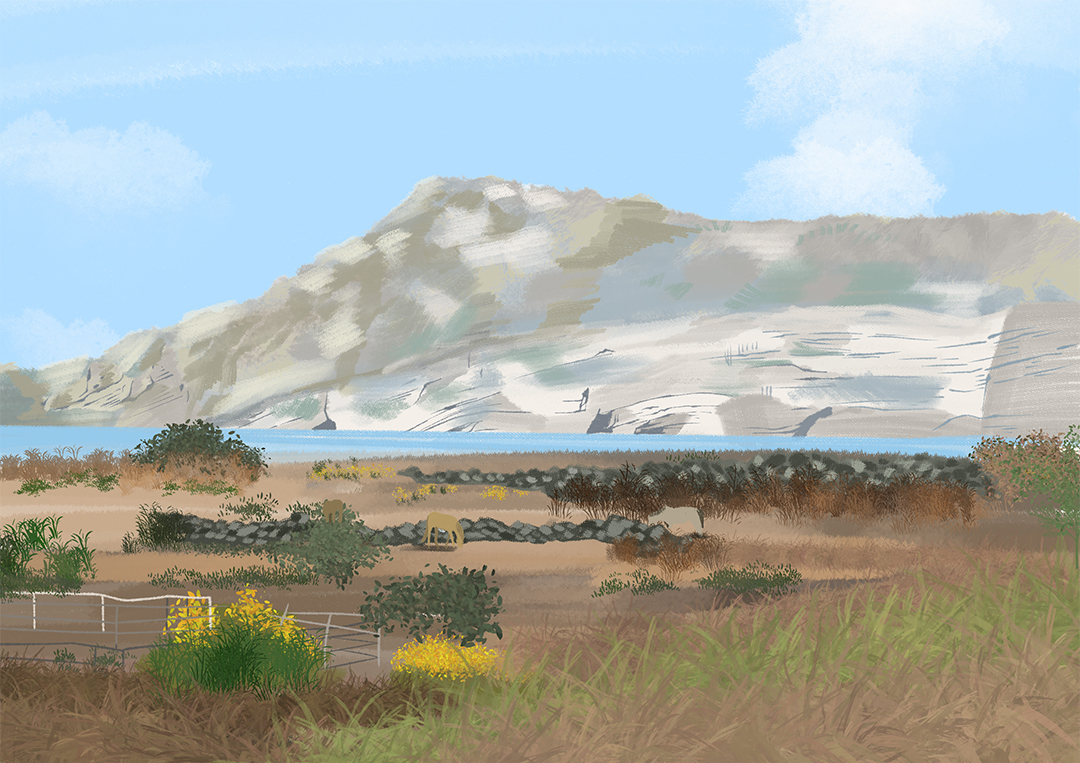 1. Land
The word ‘land’ is used in various ways in Jeju. Basically, every region in Korea that is not part of Jeju Island is called ‘land’. Frequently-used expressions include ‘land person’, ‘land cabbage’, and ‘land store No. 1’. Funny advertisement phrases such as “We’ll match the land price.” can be easily spotted in Jeju. One of the sentences you get to hear in Jeju schools is “I stayed in land during school break’ (Seoul native: “Do you live in the water then?”) 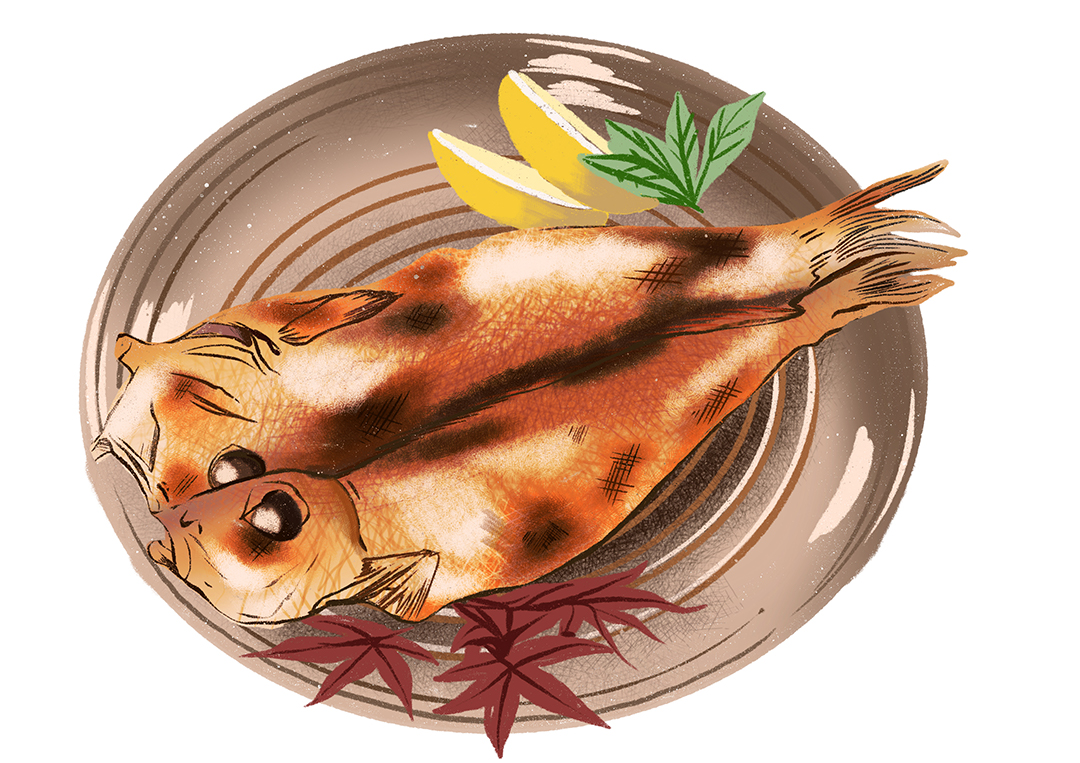 2. Okdom and Black Pork
Largehead hairtail and okdom(sea bream) are expensive by nature. There are complaints about the high price of hairtail dishes and how travelers become victims of unfair pricing. However, hairtail and okdom are fish that cannot be farmed which inevitably leads to such price points. Hairtail dishes are mostly enjoyed by tourists who want to have a unique travel experience, while those actually living in Jeju do not often buy the high-priced fish. Jeju okdom is even pricier than hairtail, and is considered as something that you only get to taste on a special occasion such as a day of ancestral rites. Island people also do not consume black pork as often as you would think because of its price. Speaking of which, ‘white pork’ is an expression used in Jeju for non-black pork that may sound funny to outsiders. 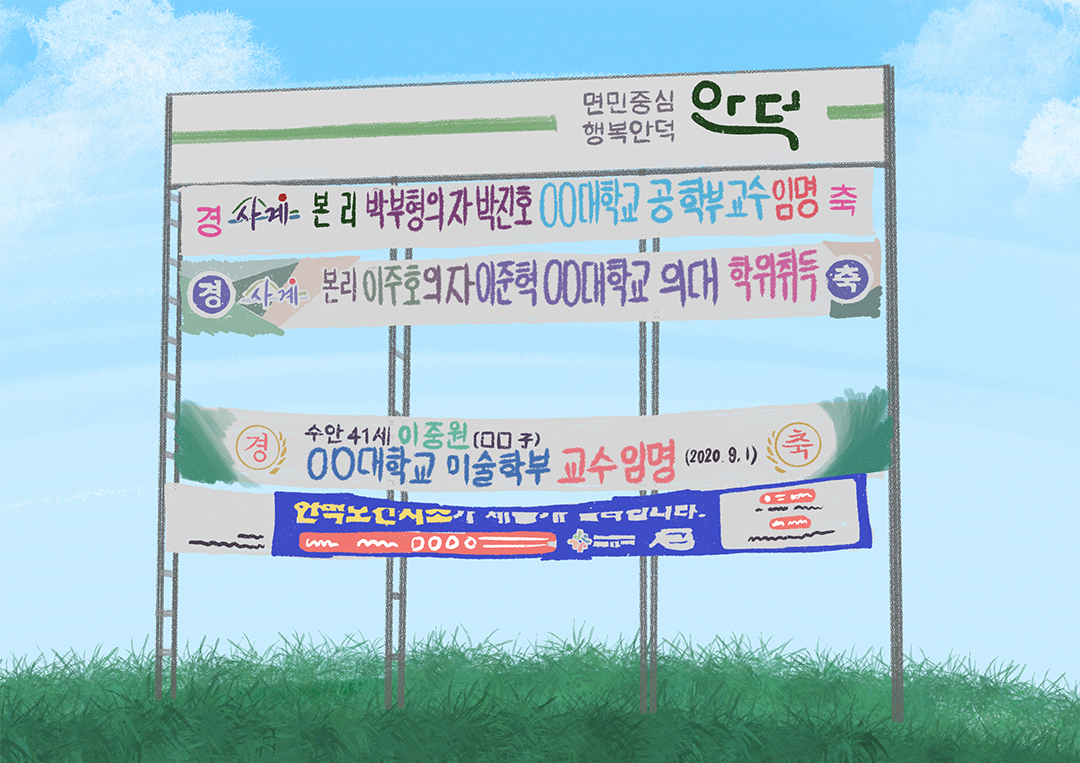 3. Social Networking
Jeju people are excellent at social networking among themselves. The KCTV channel, mostly watched by the residents of Jeju, broadcasts weekly wedding ceremony schedules. In addition, when a celebration is in order such as for passing a test, getting employed, and getting a promotion, there will be congratulatory banners put up near the entrance to the village or on the side of a street. In fact, these are the scenes that can be found in any small town, but particularly in Jeju, people are more active about spreading the news in detail. The banner I most recently saw was about a person who passed the bar exam, and the message even carried the name of her mother-in-law. 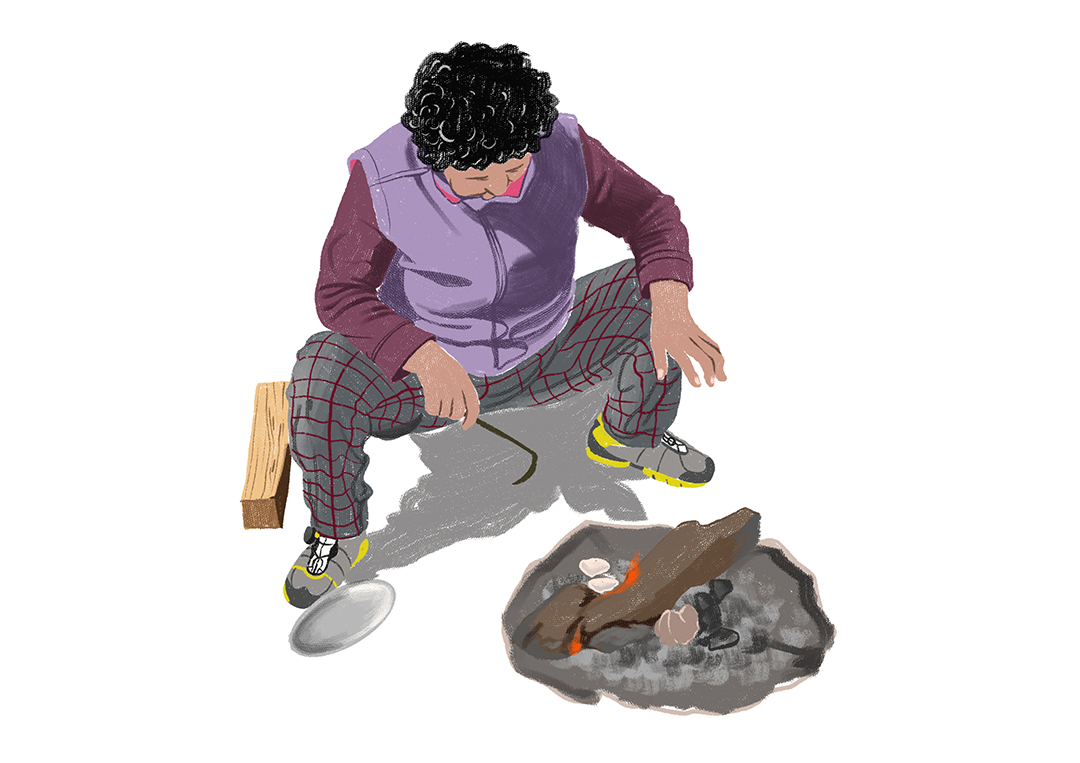 4. Samchun
You’ve got to understand how the word ‘samchun’ is used in Jeju. It is not ‘samchon’ but ‘samchun’. Basically you can think of ‘shamchun’ as a term of endearment for the elderly, older women and men. The expression is not gender-specific, and sometimes you hear both ‘yeoja(women) samchun’ and ‘namja(men) samchun.’ If you get caught saying ‘ajumma’, ‘ajussi,’ or ‘halmoni’ to an older person, you may get a response saying that you are too unfriendly or ill-bred. 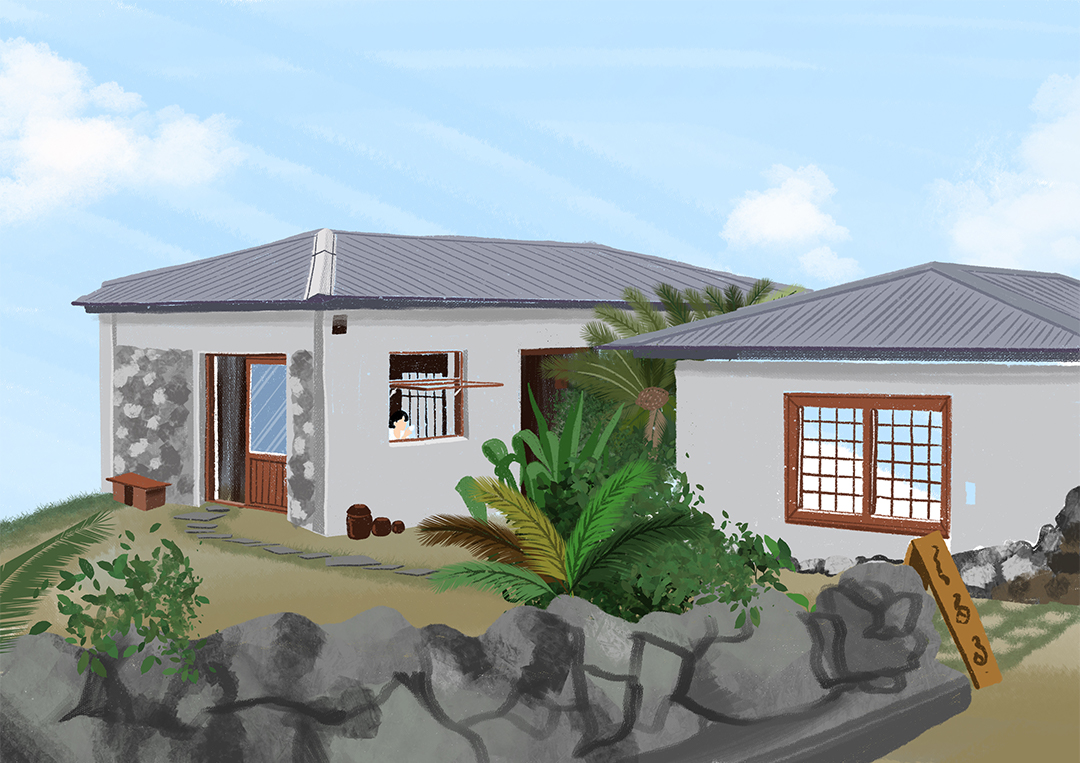 5. Angeori and Bakgeori
Old houses in Jeju usually consist of two buildings, angeori and bakgeori. These days, thanks to the architectural trend of rehabilitating and remodeling empty houses, the old residential homes are being preserved and used as single-family rentals or cafes. Women of Jeju Island have long been guaranteed independence in their living as they continued to engage in not just house chores but diving and farming. It was ordinary for a mother-in-law and her daughter-in-law to have their own living quarters and eat separately. They would share the main gate but own separate kitchen areas. 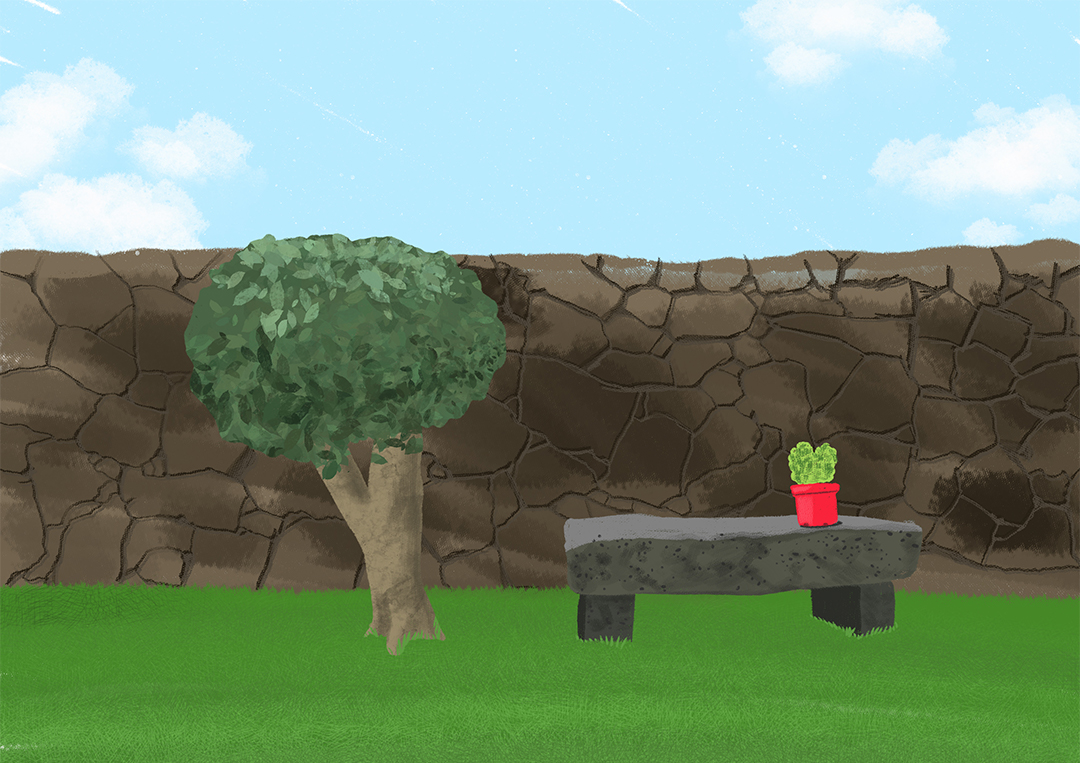 6. Stone Wall
One of the signature moves by a tourist visiting Jeju is to pose in front of a stone wall for a photograph. If you accidentally lean on the wall and knock it down, or damage it while parking a car, the owner of the stone wall must be notified. Building a stone wall requires professional skills, so you may need to compensate the owner. Lately there have been actions taken to preserve Jeju’s stone walls, by promoting them as part of the island’s cherished landscape assets and agricultural heritage.

7. Vice Groom and Vice Bride
How many people do you think have heard of the expressions ‘vice groom, vice bride’ at a wedding ceremony? Wedding ceremonies are considered extra special in the island. Long ago, celebratory events involving the entire clan would begin a week before the actual wedding ceremony, but these days things are much more simplified. The celebration takes place on the eve of the wedding at a place such as a community center. On the wedding day, the day-long event requires welcoming guests and managing various aspects of the ceremony. To help with this, close friends of the bride and the groom play the roles of vice bride and vice groom. Their biggest task is taking care of money gifts. According to Jeju’s ‘double gift’ culture, guests who are from the same family, either parents and children, or husband and wife, prepare separate money gifts when they attend a wedding ceremony, resulting in a heap of envelopes. 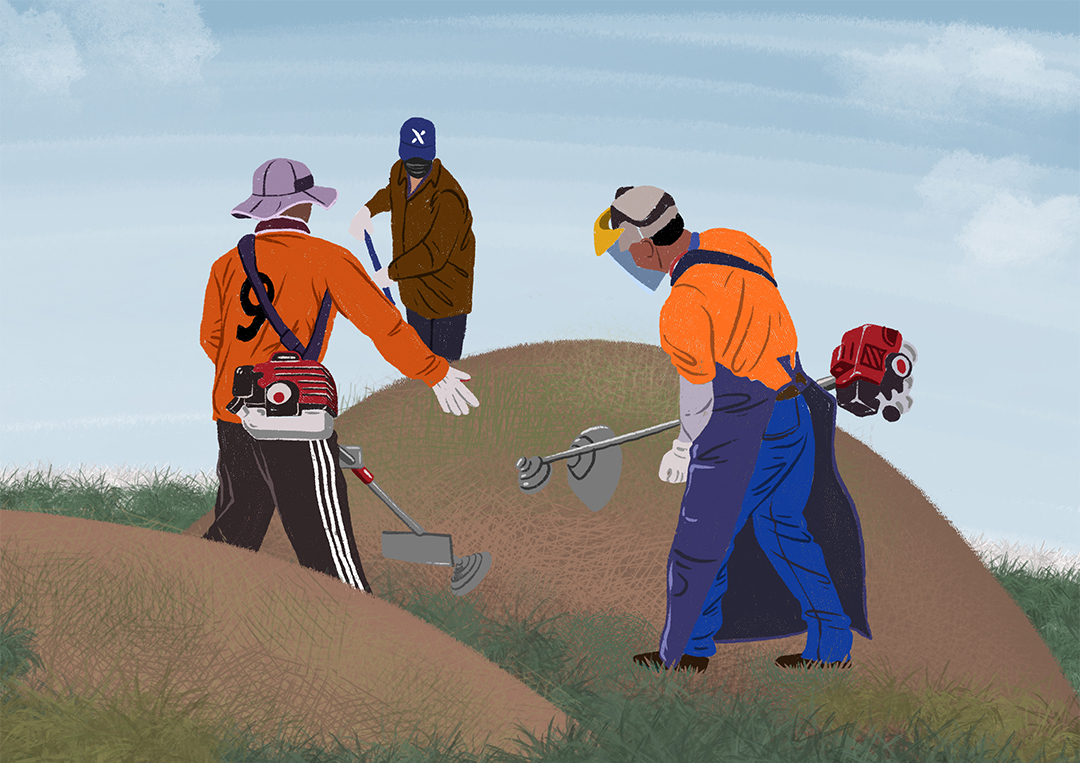 8. Beolcho
Jeju Island is just as unique in cleaning of family graves as in its wedding culture. If you have moved out to the mainland, you are expected to participate in the beolcho gathering even if you cannot always make it for the major holidays. The entire clan get together around August 1 of the lunar calendar and begin cleaning the surroundings of ancestral graves encompassing four generations. This is called family beolcho or modum(group) beolcho. Up until the early 2000s, elementary schools in Jeju had a beolcho break. That’s how important it is to the island people. However, with the rising cremation demand, Jeju’s beolcho culture is also facing changes. 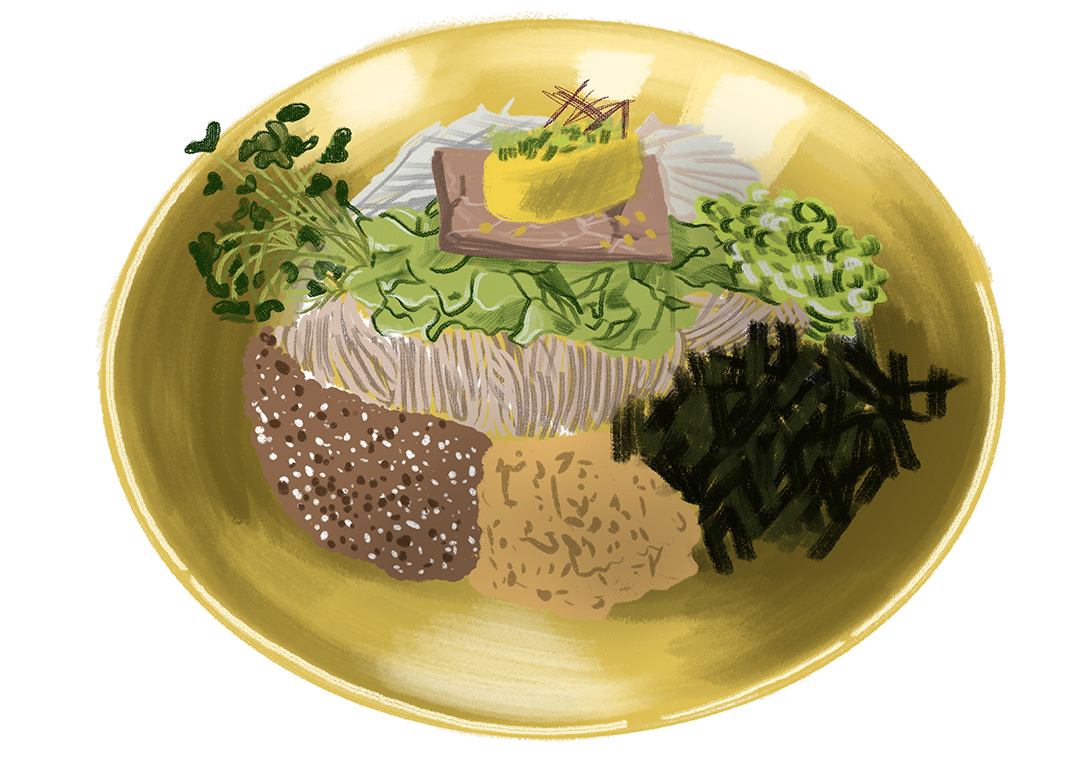 9. Buckwheat
Surprisingly, the largest buckwheat production in Korea takes place in Jeju, not Gangwon Province. The island’s traditional cuisine often involves buckwheat flour as a secondary ingredient. If you visit Jeju, do not just take photographs in the buckwheat flower field. Try out dishes using Jeju buckwheat. You’ve got to taste bingtteok(Jeju-style buckwheat pancake) and perilla oil noodles to say that you have been to Jeju-do. 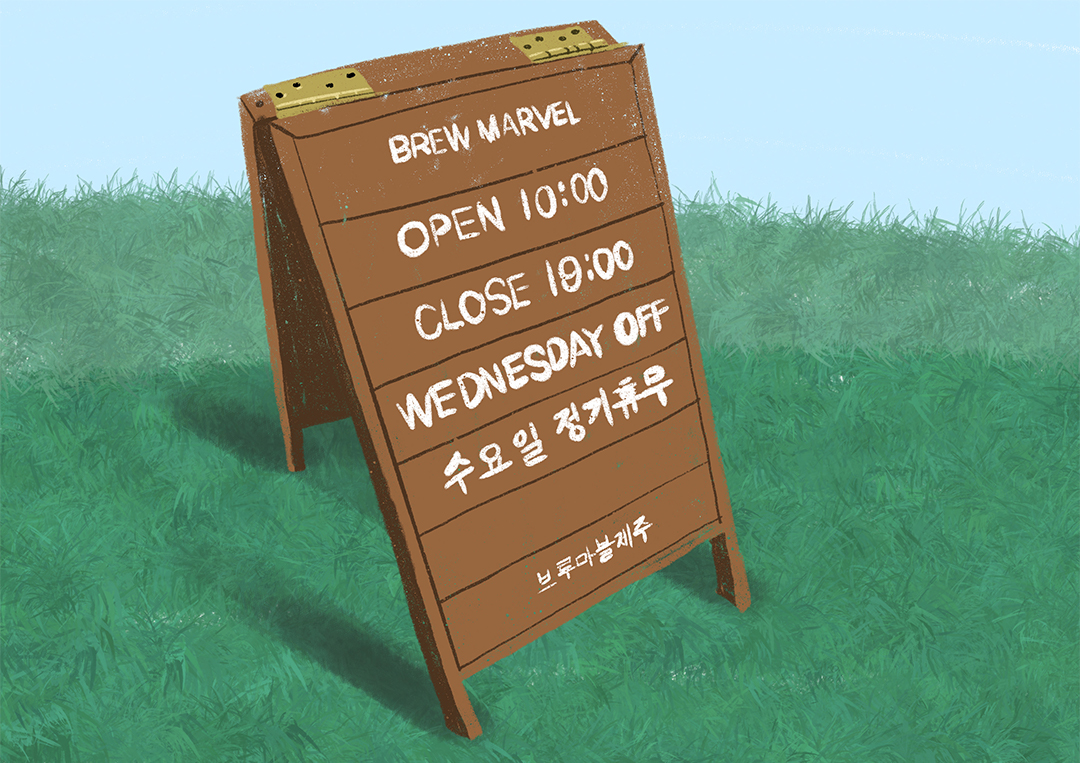 10. Closed on Wednesdays
Most people will have an experience of feeling frustrated in front of a closed restaurant or cafe during a Jeju trip. Stores in the outskirts of Jeju Island whose main customers are tourists usually close on Wednesdays. It is probably because Wednesdays are most unlikely to be included in the vacation when working people take some time off work. Small businesses in Jeju tend to take a day or two off work weekly. Make sure to check if the store is open before your planned visit. 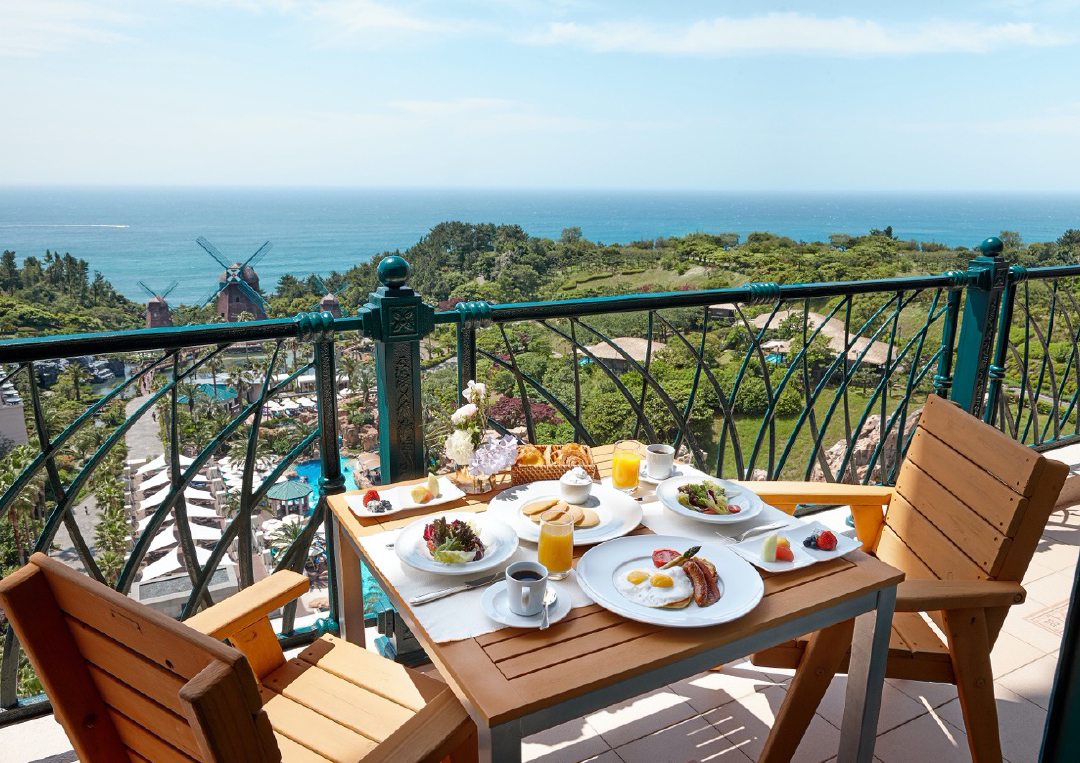