LOTTE HOTEL X Koh Sang Woo, NFT Art Project
LOTTE HOTELS & RESORTS brings an NFT art project both online and offline through a partnership with visual artist Koh Sang Woo who is known as the pioneer of blue photography.
Last year, the global art market, including that of Korea, experienced a period of prosperity like never before. The expansion of art trading also led to growing interest in non-fungible token(NFT) art. Creative content including metaverses, paintings, videos, and music are rapidly forming a sales block on the NFT platform. A secure NFT marketplace is expected to be the birthplace of artists in the near future. 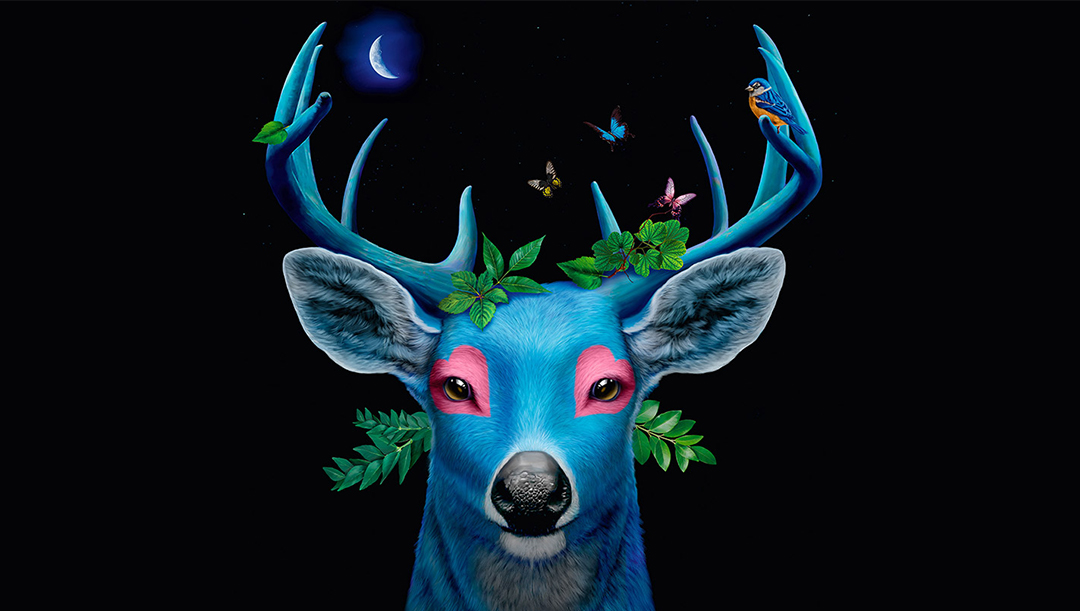 LOTTE HOTEL Showcases NFT Art
NFT art is getting the spotlight for its rarity in the art market. It is impossible to replicate NFT works, and anyone can sell or buy NFT art. In a word, it is relatively more accessible than its traditional counterpart. Growing interest in NFT art can be found now, not just in collectors and galleries of the existing art circle, but in the business sector that seems to have no connection to art. Particularly, the hotel industry has a keen interest in NFT art and it seems not surprising as the industry aims to provide top-quality services and premium culture to its customers.
LOTTE HOTELS & RESORTS is also offering an art culture project for its customers. This time, the featured artist is Koh Sang Woo. The event is getting special attention as a collaboration between a world-renowned artist and a global hotel chain, and as a collaboration featuring the luxurious space of a five-star hotel and contemporary art.
Known as the ‘pioneer of blue photography,’ Koh Sang Woo is an emerging star in the world art scene, and celebrities like singer Madonna and billionaire Ray Dalio have purchased his works. His signature works depict endangered animal species such as bear, leopard, and lion. Last year, 100 units of his NFT art titled ‘Coexistence/Kohexist’ sold in 20 seconds, earning 120 million won.
The project is officially called ‘LOTTE HOTEL X Koh Sang Woo, NFT Art Project,’ and it presents diverse experiences both online and offline. 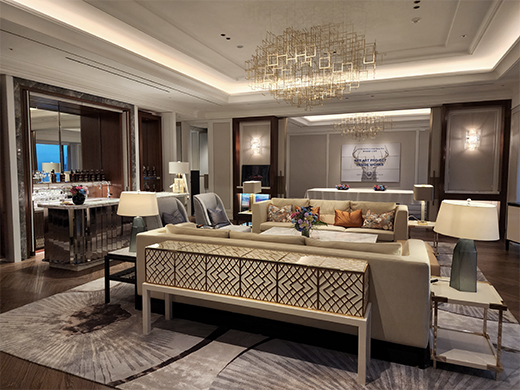 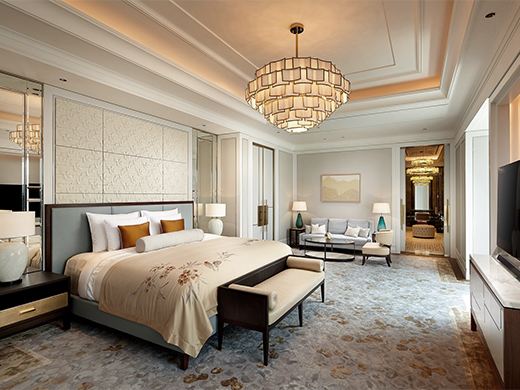 Book a Room for NFT Art Reward
Interestingly, the event combines Koh’s art with the accommodation deal. SIGNIEL SEOUL and BUSAN, LOTTE HOTEL SEOUL, WORLD, JEJU, ULSAN, and BUSAN locations have the package deals available. The exclusive package includes a voucher for one overnight stay at the participating hotel and a selected piece of newly-released NFT art by Koh Sang Woo. The offer is limited to 300 rooms and the price starts from 1.2 million won(excluding tax and service fees). 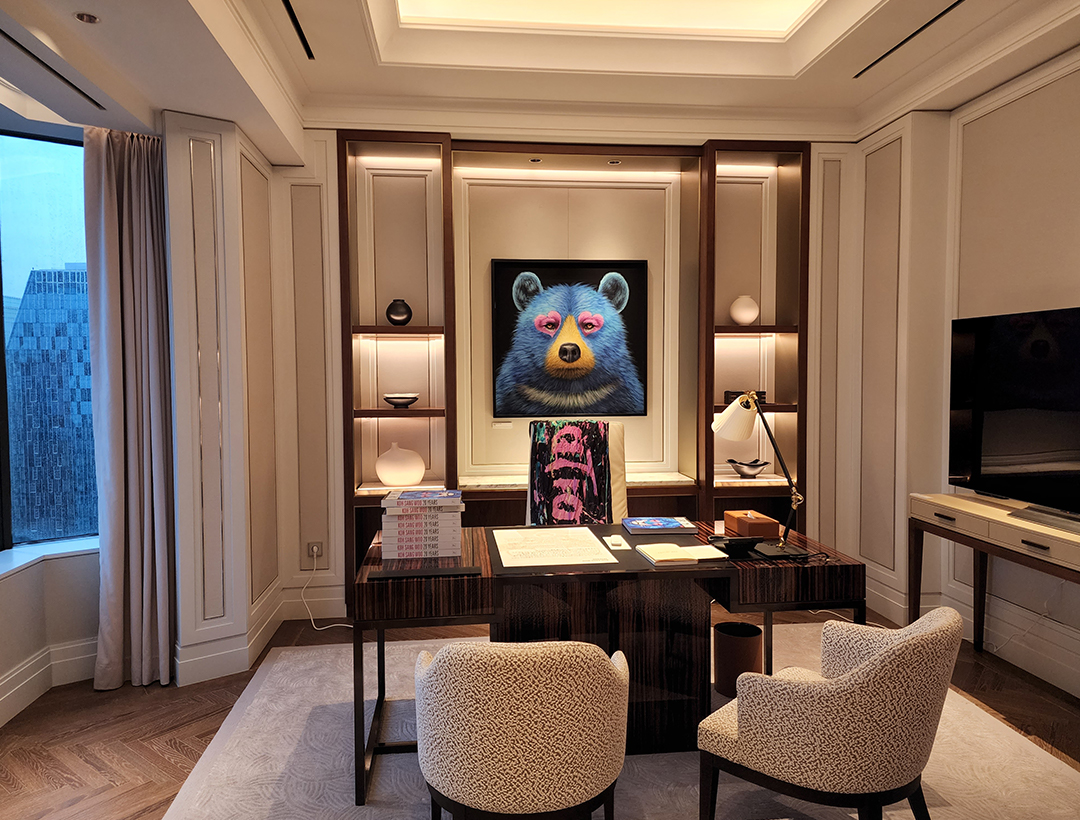 Koh is scheduled to showcase 300 NFT art pieces of two types(150 units per type) from his limited-edition collection exclusively designed with a deer theme for the LOTTE HOTEL collaboration project. Also featured in tvN drama <Mine> as an art owned by the main character, the work was released on OpenSea, the world’s largest NFT marketplace. The deal is valid from June 29 through December 31.