How to Best Enjoy French Fine Dining in Seoul
To enjoy authentic French fine dining in Seoul, 'Pierre Gagnaire a Seoul' should be your ultimate destination. In a city where it's difficult to operate a restaurant for more than a decade, Pierre Gagnaire a Seoul is now in its 11th year as the top French restaurant. There's something special about this place.
'Pierre Gagnaire' is an eponymous flagship restaurant that chef Pierre Gagnaire opened in Paris in 1997. Called 'Picasso of Gastronomy,' Gagnaire earned three stars from 'Michelin Guide' just a year after starting his own restaurant. People who fell in love with Gagnaire's creative and high-quality dishes wanted to enjoy the same taste in their home countries. And the chef began expanding his horizons to other corners of the world. Seoul is home to one such restaurant. 'Pierre Gagnaire a Seoul' is the only restaurant by Gagnaire in Korea. It opened in October 2008, when most people weren't yet familiar with the authentic French fine dining. Over the years, the restaurant won over local epicures with its quality French cuisine. 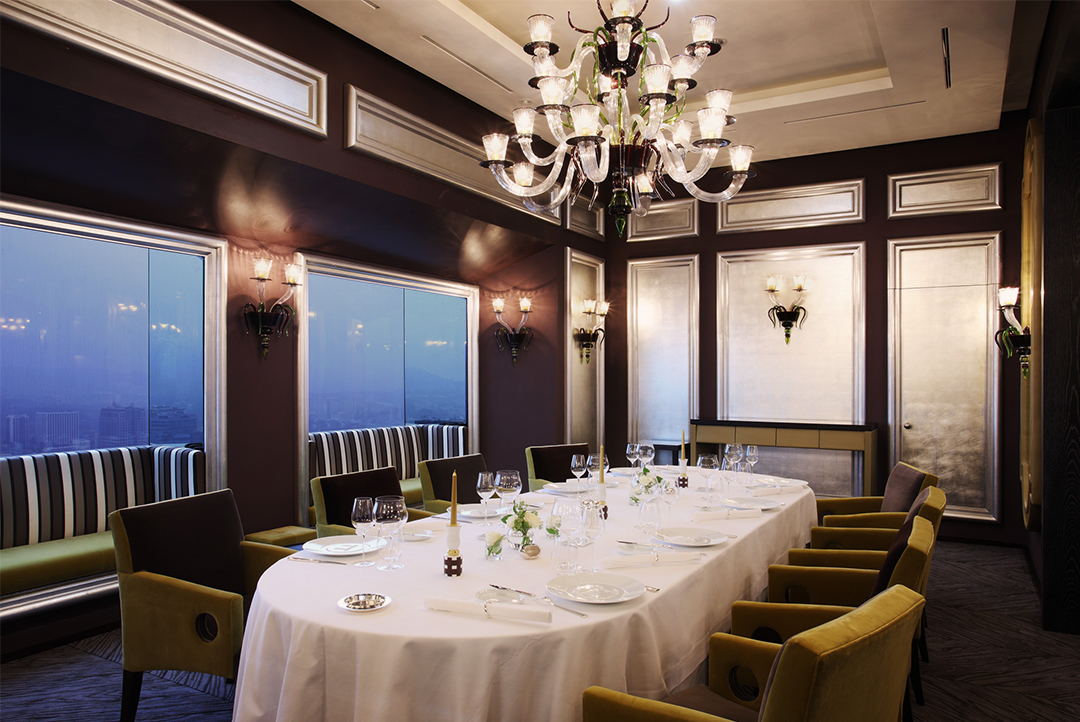 French Cuisine with a Little Taste of Seoul
From its cutlery to other objects needed to run a restaurant, Pierre Gagnaire a Seoul follows the standards set by 'Pierre Gagnaire' in Paris. But there are some differences between the two places, since ingredients are different and the vibe you feel created between servers and patrons is different. Pierre Gagnaire a Seoul mostly uses local ingredients. The range of options in Korea isn't so wide, and you'll get distinct local flavors. For instance, there are hundreds of different types of potatoes in France. In Korea, there are only about three to four different kinds of potatoes that can be used for food. About 70 percent of the potatoes available in markets are 'sumi.' And Pierre Gagnaire a Seoul offers unique combinations of local ingredients, including oyster from Taean, tilefish and hallabong from Jeju and pheasant. Gagnaire relies on some limited ingredients and distinctively Korean supplies to serve authentic French cuisine. For Korean diners, they get to enjoy an entirely new gastronomic experience with familiar ingredients. Tourists or those already familiar with the French cuisine can develop a new appreciation of Seoul. 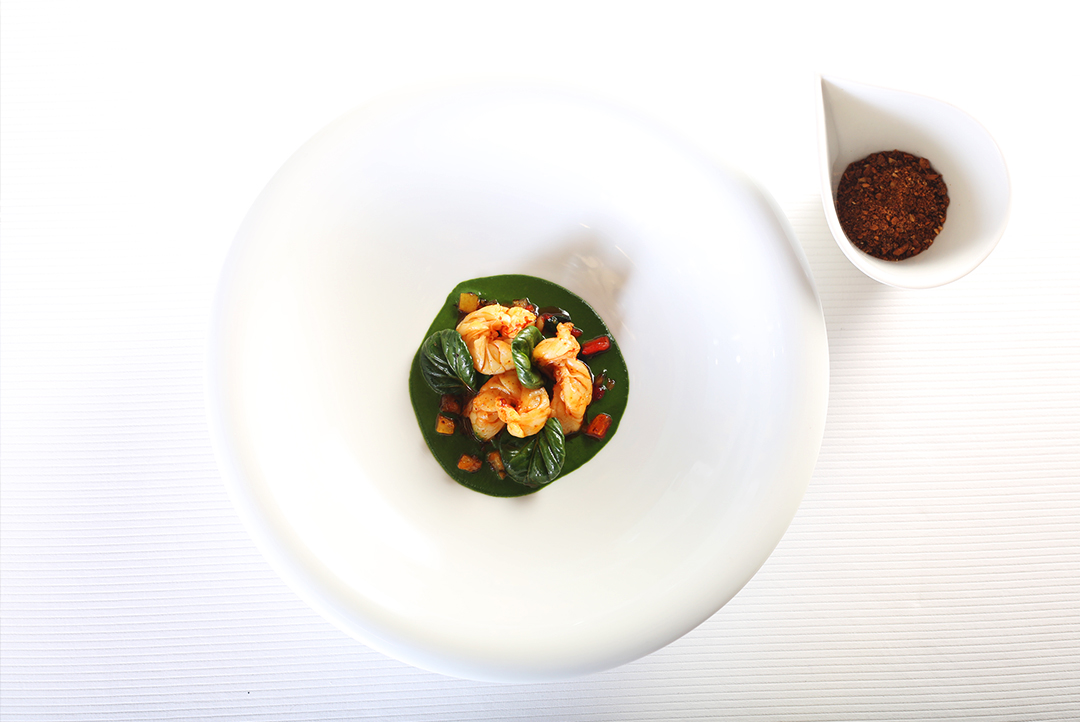 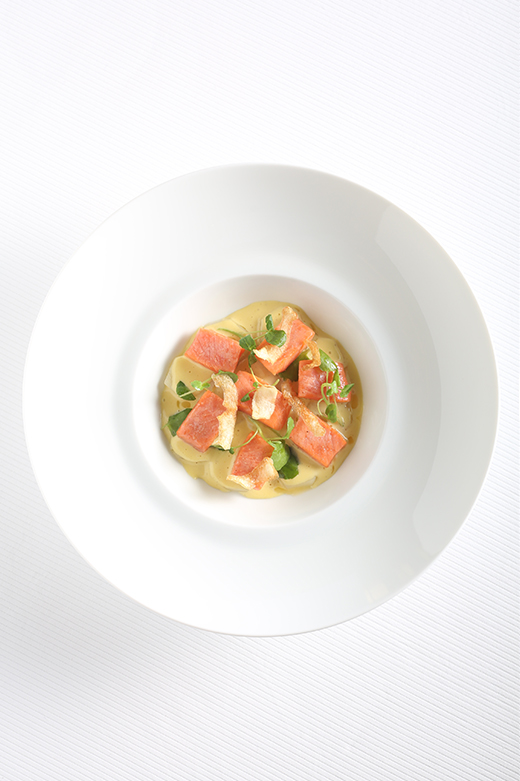 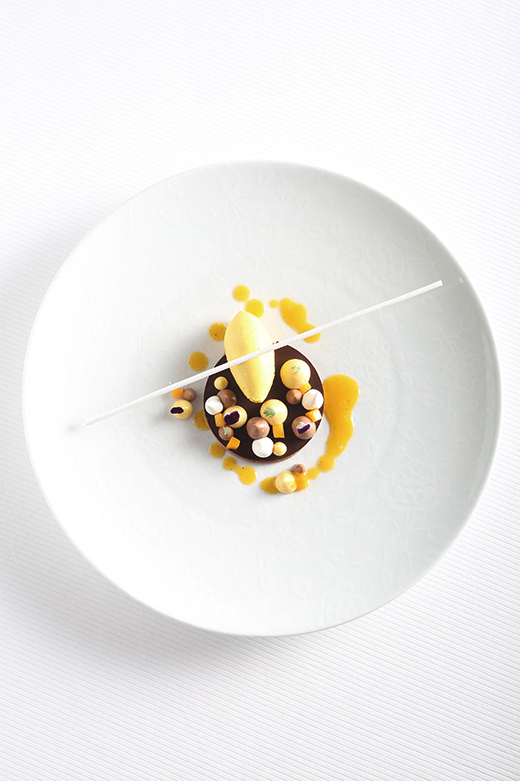 People Who Made 10 Years Possible
Pierre Gagnaire a Seoul is located on the 35th floor of LOTTE HOTEL SEOUL. Gagnaire has his fingerprints on everything, from the menu to the wine list. He has remained in close contact with the hotel, and he visits his Korean restaurant two, three times a year. Since 2012, Frederic Eyrier has been the chef de cuisine. But it's still Gagnaire himself who gives the final stamp of approval on new menus at the change of seasons. Eyrier and his staff have provided steady presence. And the quality of service befitting a high-end hotel in the heart of Seoul has also contributed to the longevity of Pierre Gagnaire a Seoul. 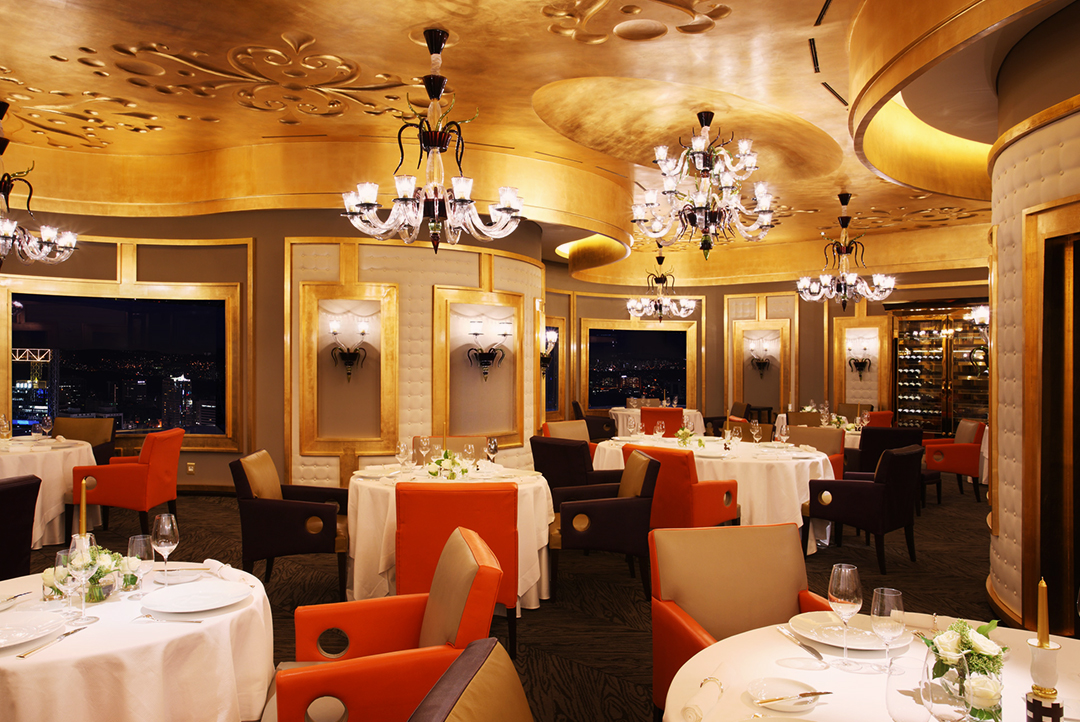 Fresh Start
Pierre Gagnaire a Seoul received two stars from “Michelin Guide Seoul 2017”, and then it went into a hiatus with a year-long renewal. During the time off, Gagnaire and his staff continued to explore ways to serve the perfect French cuisine using the Korean ingredients. The restaurant reopened in September 2018. The menu underwent a major overhaul. Pierre Gagnaire a Seoul now offers lunch courses of the highest quality at relatively affordable prices. Delicious in taste and gorgeous in plating, lunch courses are available at 75,000 won to 120,000 won. Business patrons on the go can have their power lunch in under an hour. 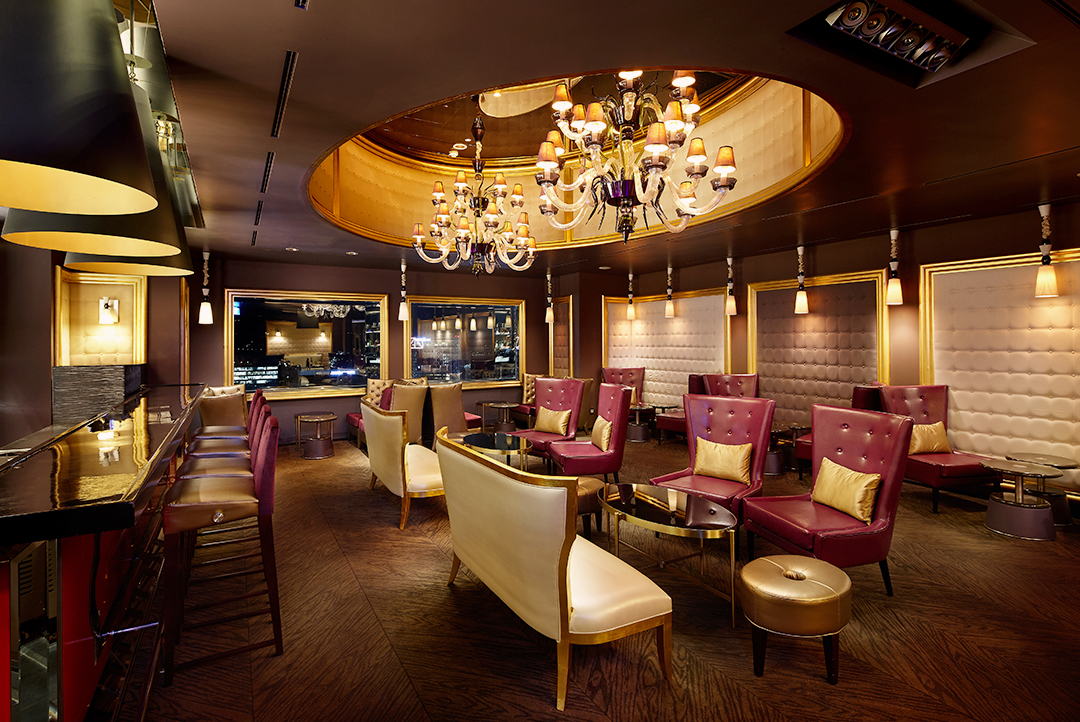 Pierre's Bar, a perfect place for cocktail with night view in the backdrop