Flavors of Jeju and World at All-Day Dining Venue
All-day dining restaurant ‘THE CANVAS’ opened at LOTTE HOTEL JEJU in June. The restaurant offers a diverse spread of gourmet dishes for all ages and gender, including a farm-to-table menu cooked with the freshest ingredients on the island and international cuisines, as well as a chocolate fountain for children.
Jeju Island has the best environment to captivate the minds of gourmands. Premium ingredients play an important role in making fine cooking even more perfect. Jeju, with its mild climate, presents a selection of ingredients that are hard to find in other regions. In an era when delivery gets you practically anything, a physical distance between different regions may seem meaningless. That said, the experience of tasting the freshest ingredients immediately on your dining table after harvesting cannot be replaced by any magical seasonings or sauce. Besides, it’s not just about the types of ingredients available in Jeju. Warm temperatures, combined with the sea breeze, result in vegetables that are high in water and sugar levels and tasty in themselves. Top-quality seafood such as cuttlefish, pilot fish, abalones, mackerels, and hairtails, as well as superior meat from black cows, black pork, and horses, are abundant across the island. If you can enjoy both a fine dish using these ingredients and Jeju’s beautiful environment that is a gift of nature in one place, it will be deemed a heaven for gourmands. 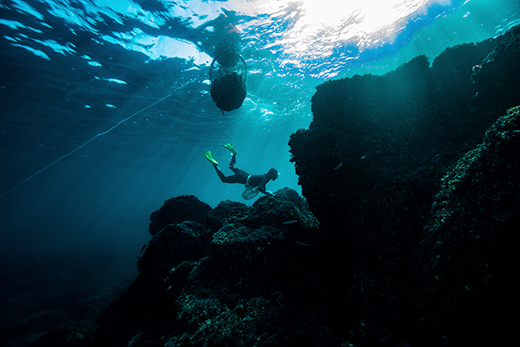 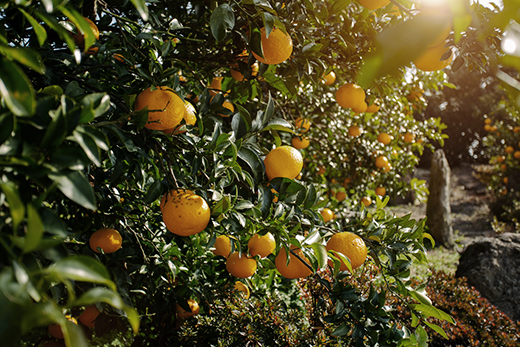 Farm-To-Table Ensures Flavor
The expression ‘farm to table’ literally means providing the freshest produce from farms to a dining table without any intervention. In the early 2000s, Dan Barber, an American chef, started a farm-to-table campaign in the United States, igniting a public interest in the environment and healthy, honest food. More recently, ‘farm to table’ is the hottest keyword in the global epicurean scene. LOTTE HOTEL JEJU joined the trend last month by opening a restaurant with farm-to-table menus. It’s ‘THE CANVAS’ that began business in June. 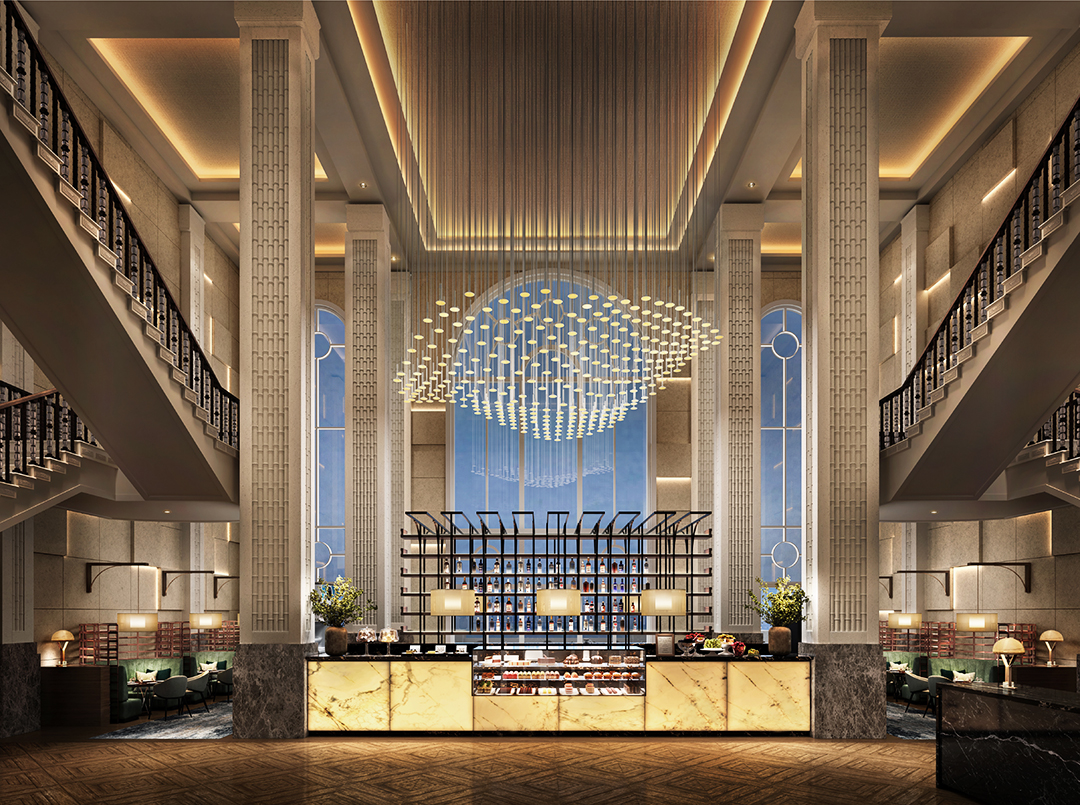 The largest all-day dining restaurant in Jeju Island
THE CANVAS is the largest all-day dining restaurant in Jeju Island. From breakfast to dinner, customers are offered a variety of international cuisines and unique Jeju recipes. Since last November, LOTTE HOTEL JEJU took a massive eight-month-long renovation to create a multi-national restaurant combining its existing Korean ‘Mugunghwa,’ Japanese ‘Momoyama,’ and The Lounge facilities. That’s how THE CANVAS, featuring the strengths of the former restaurants known for their world-class cooking encompassing Western, Korean, Chinese, and Japanese dishes and top-level services, came about. 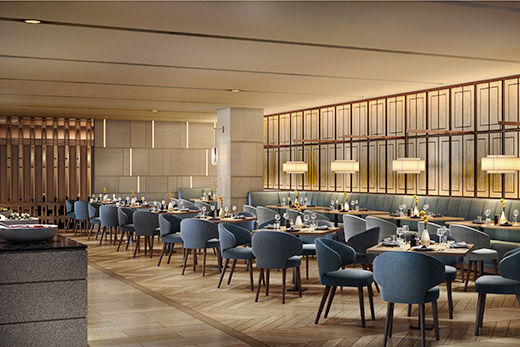 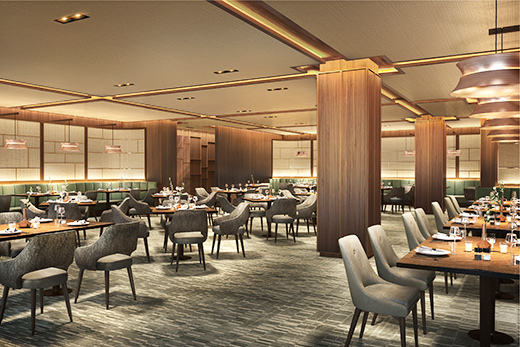 THE CANVAS sits on the sixth floor of the LOTTE HOTEL JEJU main building. A total of 420 seats and five private rooms fill the 600-pyeong(1,980㎡) space, which takes up almost the entire floor. Meals are served buffet style. Over 140 items are on the menu and served at Korean, Japanese, Western, Chinese, Live Section, Desserts, Bar, or Kid Station.
What separates THE CANVAS from other restaurants can be found in the hot food corner where it offers ten different farm-to-table meals categorized as ‘Jeju Specialty,’ including black cow braised short ribs and black pork barbeque fried rice. These two Jeju signature menus use recipes that have been developed for the restaurant by seasoned chefs over a 10-month period with Jeju’s own black cow and black pork. For those interested in seeing how Jeju’s local produce is turned into an upscale dining option, we recommend a visit to THE CANVAS. 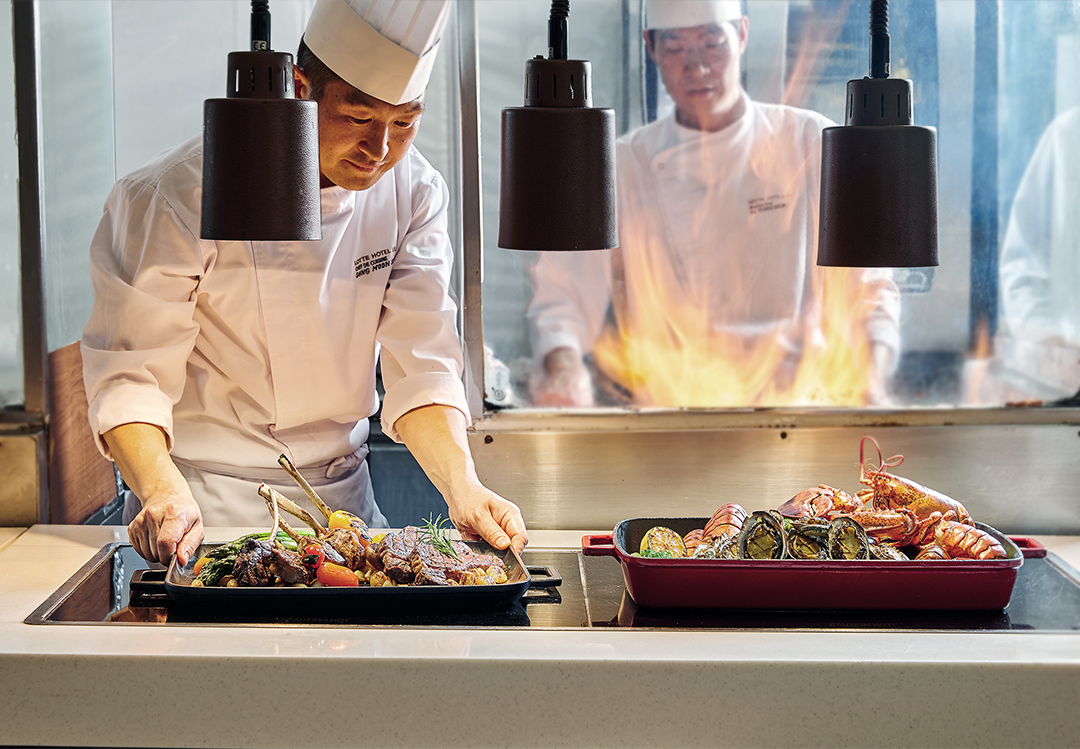 Flavor and Amusement Fitting for Five-Star Hotel
At THE CANVAS, you can find both flavors and amusements that are expected when you stay at a five-star hotel. In addition to the popular menus taken from the former establishments such as lamb chops, lobster, sushi, abalone dishes, the Chinese corner introduces six types of dim sum and Peking duck cooked on the spot. The Live Section showcasing a cooking performance by the chef is where you can entertain your eyes and mouth. The chocolate fountain and bear-pattern pancakes at the Kids Station draw children’s attention. Rows of pastries and cakes make the Dessert corner in the center of the restaurant a must-see, along with chocolate fondants and pancakes offered by the head patissier on the spot. 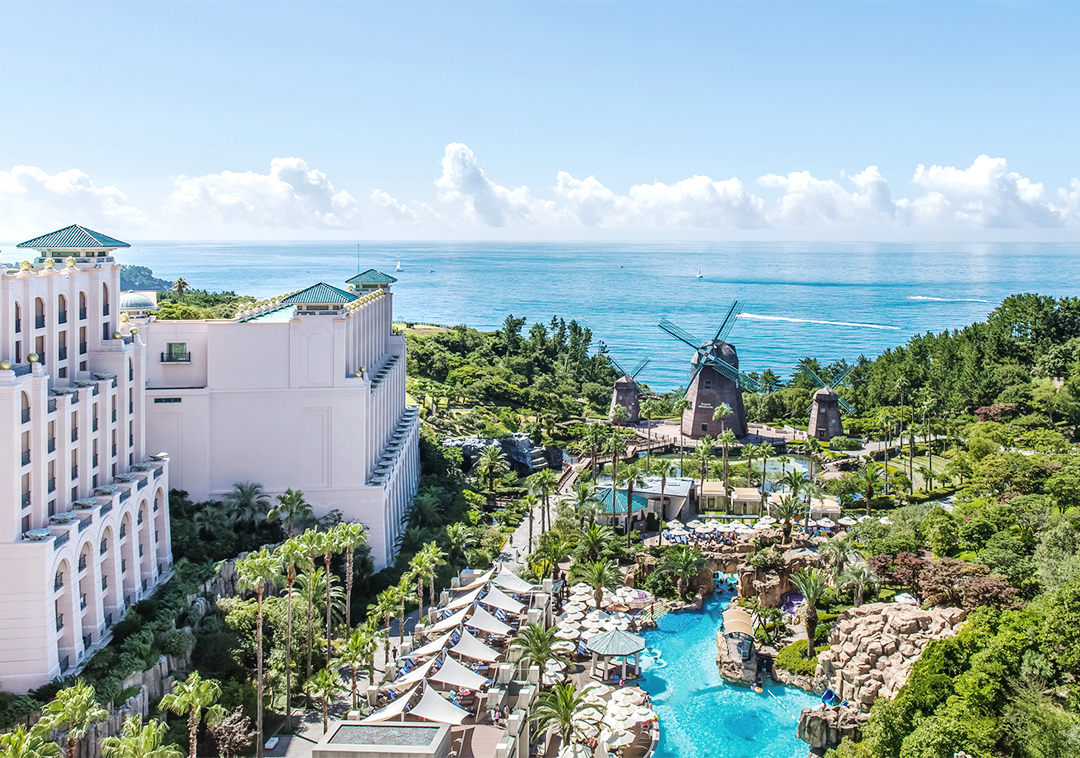 Meanwhile, the restaurant not just offers food but grips your attention with something else. It is the breathtaking ocean view that spreads before your eyes through the gigantic windows at THE CANVAS. The interior of the restaurant depicting the natural environment of Jeju such as volcanoes, winds, and stones creates a fine scenery that is perfected by the blue ocean background. You’re guaranteed to spend some of the most satisfactory hours in Jeju if you choose THE CANVAS to enjoy the island’s gourmet dishes and other international foods in an upscale dining space overlooking the sea.