The Oldest but new Booze
Unfamiliarity makes even the oldest feel new. Mead, also known as the 'first-ever alcoholic beverages of the mankind' with its frequent appearance in Nordic mythology, has made a comeback.
Alcohol sometimes help people forget their troubles, but it could also drive them to the edge of a cliff. For a long time, people wondered about the origin of this fascinating drink. Finding an answer to this age-old question often leads to a debate among those who enjoy drinking together. The pro-beer party and the pro-wine party each insist that their favorite drinks are the first in history. However, a glimpse into how alcoholic beverages are made immediately tells you their debate is meaningless. Alcohol is produced by processing ethanol after removing carbon dioxide made as a result of fermentation where yeast reacts with the sugar in food. It means with yeast and sugar, alcohol is naturally created without a human touch. Alcohol can be considered a natural product that has existed long before the beginning of mankind. In fact, there is a theory that animals consumed alcohol before men did. We just stumbled on this drink by luck. 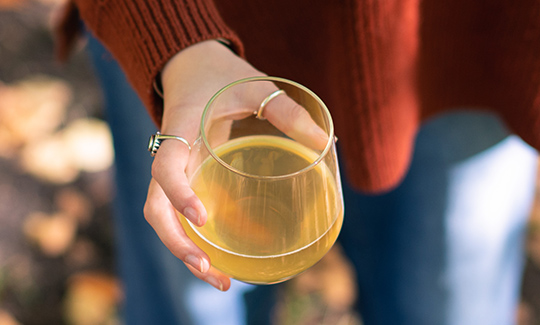 Mead, on the verge of becoming a relic of human history, has recently created a new wind in the community of gourmands. Along with the craft beer boom begun by those fed up with the same old taste of beer, the door was opened for mead to resurface in the market.
Many experts claim that wine was made around 8,000-6,000 B.C., and beer 6,000-4,000 years ago, and that these are the first alcoholic drinks in human history. But there is a hole in this theory. For the fermentation process to begin to create alcohol, sugar must be in the form of monosaccharide. Barley, as a main ingredient of beer, is polysaccharide which needs to be broken into simple sugars. Glucose is a type of monosaccharide but requires physical intervention because grains need to be smashed in order for the sugar to be consumed by yeast on the hull. 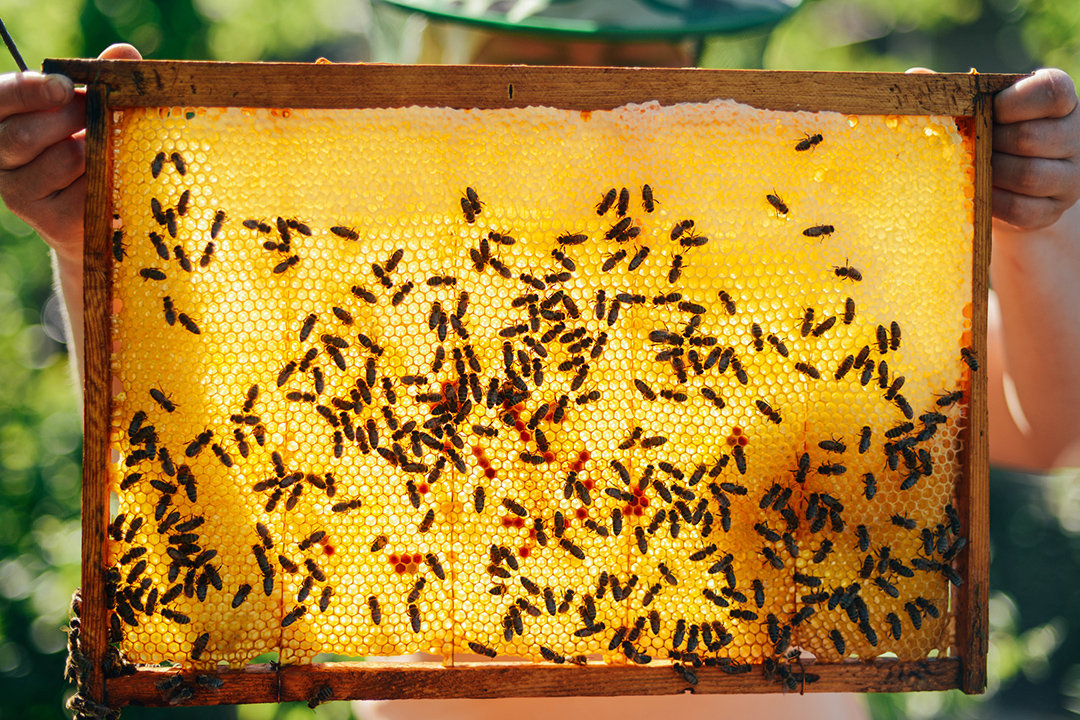 Whichever drink humans invented first must have been of a more primitive form than this. Just like honey which naturally ferments into alcohol. Anthropologists imagine primitive men would have had a bizarre experience during which their minds swell and bodies heat up after ingenuously sipping the water pooled inside the beehive fallen on the ground. That is, what they drank was mead created by airborne yeast reacting with honey left inside the beehive. Behind the revival of mead after hundreds of years in oblivion is a simple and easy making process. 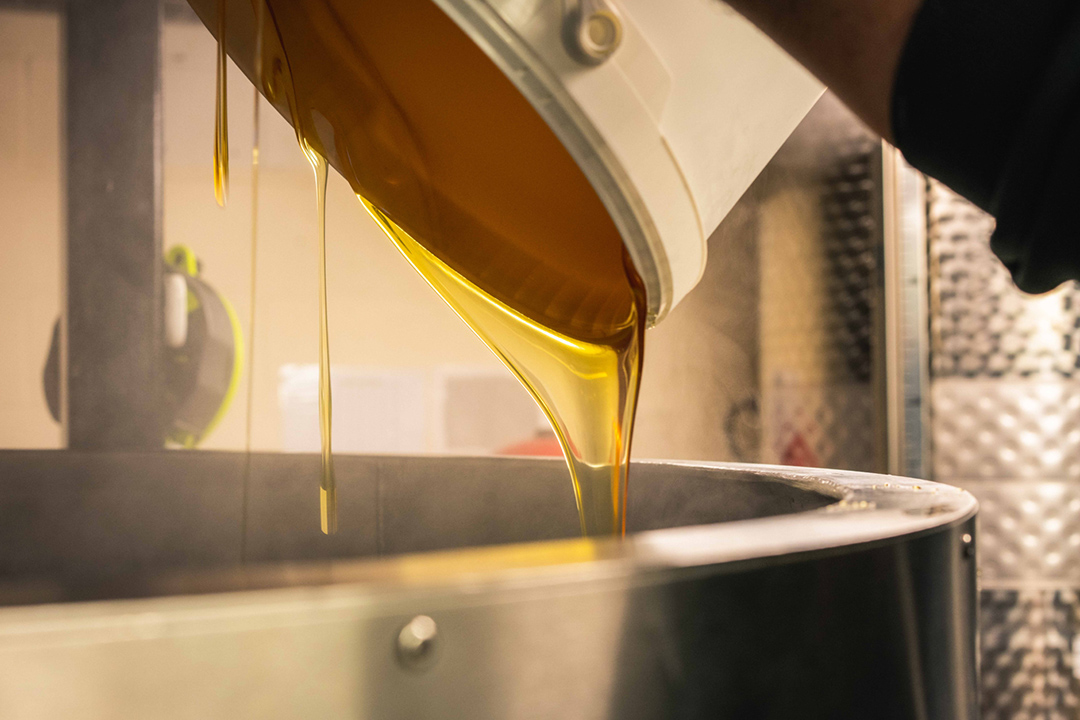 Fermented honey drink called mead in English appear in Nordic mythology often. According to the myth, Odin was the greatest god. Although not quite familiar as Zeus from Greek mythology, Odin is known as the father of Thor from the film where Anthony Hopkins played the role. The actor appears wearing an eye patch throughout the movie. In fact, mead is involved in the disgraceful incident which led to the loss of one eye by Odin the mighty. Odin, obsessed with knowledge, dug his own eye in order to have a sip of the mystical spring of Mimir which would give him the Wisdom of the Ages. This magical water he sacrificed part of his body for was mead. 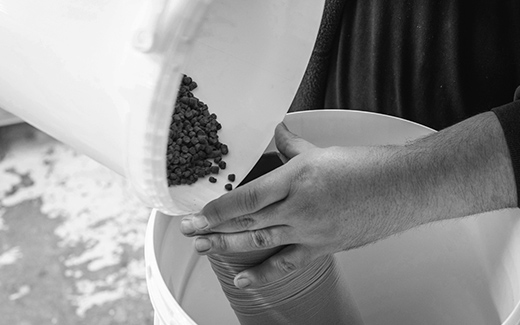 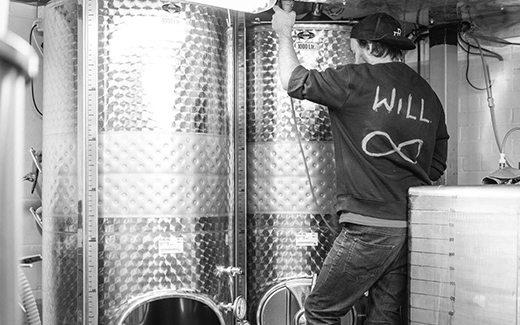 The first-ever Anglo-Saxon epic poem is a story of Beowulf fighting off a monster named Grendel. The antagonist would mercilessly eat men because they disturbed his sleep at night drinking loudly. The name of the place where these men gathered for a drinking party is 'mead hall'. Mead, recorded in ancient myths as magical substance, was the oldest word meaning drinking or intoxication, etymologically connected to the Sanskrit language.
The mystical drink, which made a god give up his eye and men their lives, disappeared from the history suddenly. As grapes started ruling over the European continent, mead vanished instantly like dinosaurs in the Cretaceous period. People started brewing alcohol with grapes which were a lot cheaper than honey. To make things worse, the dwindling demand for beeswax for candles at church after the 16th century Reformation forced beekeepers to increase the price of honey to make ends meet, and mead was not to be found in the lives of people. 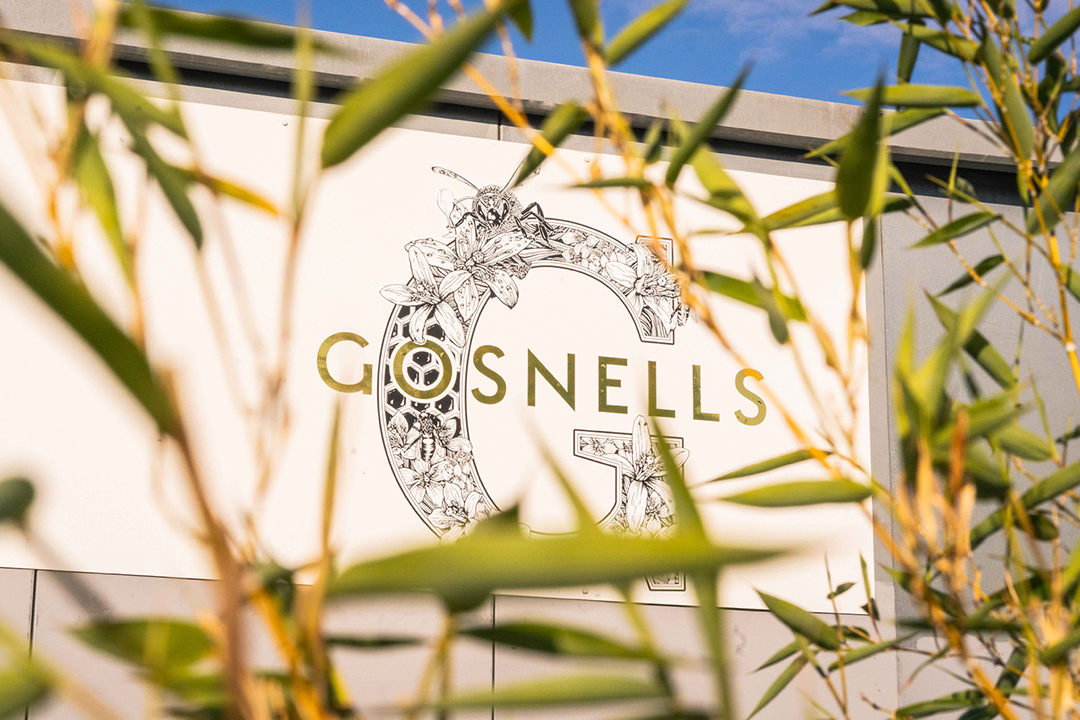 Mead, on the verge of becoming a relic of human history, has recently created a new wind in the community of gourmands. Along with the craft beer boom begun by those fed up with the same old taste of beer, the door was opened for mead to resurface in the market. As craft beers became popular not just in America, but across the world, people started turning to even more distinctive drinks with unique flavors. Several brewers who were dissatisfied with the limitations of beer chose to return to apple cider and mead. These traditional drinks do not contain gluten that they were welcomed by those who have a celiac disease to replace beer. There are approximately 300 breweries producing mead in the United States, and more beer and wine breweries are adding mead to their product lineup. 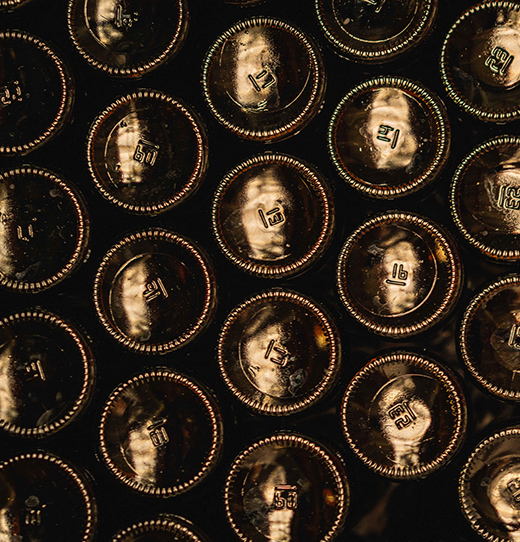 Mead has made a comeback in America. However, the brewery that successfully achieved a modern reinterpretation of the 10,000-year-old alcoholic beverage is located in England. It is Gosnells of London brewery. Its founder Tom Gosnell says he has loved food and drinks since childhood. After growing up, he brewed his own craft beer and eventually cider. He had the first experience with mead while traveling in the United States. After drinking mead for the first time in the East Coast, he was mesmerized with the sweet flavor like Odin did a long time ago. Upon returning to London, he opened a brewery to produce mead. The Gosnells product is characterized by a light citrus flavor and floral scents in harmony with the sweetness of honey. It's not the overbearing type of sweetness. Rather, Gosnells gives a lemonade-like taste having used orange blossom honey from Spain. Gosnells with its trendy flavor and hip product design, puts an emphasis on offering its young customers a chance to experience microbrewing. The Gosnells Brewery located in Peckham, London's old sink estate-turned-hot spot, opens its tap room every Friday and Saturday. You can join a brewery tour on Saturdays. Early December is when Gosnells releases their vintage mead. One gulp of freshly brewed mead will surely fend off winter colds.