Reliving Drama
How would you like to visit the restaurant where Song Hye-kyo and Park Bo-gum reunited in the Korean drama "Encounter"? Donghwa Hotel, the main setting for the show, is actually Lotte Hotel. And the couple took romantic strolls down the trail at Lotte Resort Sokcho. We'll take you through places that provided memorable scenes for the popular TV series.
When you return to places that have special meaning for you, the visit will evoke much the same emotions from the past. And that's not limited to first-hand experience. Our imaginations are so boundless that we will often act out scenes we see on television, or go find places that served as setting to our favorite stories. The TV series "Encounter" made headlines with its star-studded cast, led by Song Hye-kyo and Park Bo-gum as Soo-hyun and Jin-hyuk. The two work at Donghwa Hotel, where the majority of the story takes place, and we visited Lotte Hotel and Resort locations that provided the setting. The hotel is where they worked and where their relationship blossomed.
"Encounter" is about the love between the man and the woman who have led vastly different lives. Soo-hyun and Jin-hyuk first meet in the exotic Cuba and are immediately attracted to each other. But soon, they have to return to their daily grind, only to be reunited later as the CEO and a new employee at Donghwa Hotel. That's when the story gets really fascinating.

When Soo-hyun visits Sokcho location of Donghwa Hotel, she says, "The view is absolutely spectacular." And she was really standing inside a room at Lotte Resort Sokcho. It stands on the Oeongchi Hill, surrounded by the ocean on three sides. Every room offers a view to the ocean. The guest-only infinity pool, about 2,150㎡, also looks out to the sea. Fans of the drama must be familiar with the lobby of the hotel, where Jin-hyuk works as a front desk clerk, and it's the lobby at Lotte Resort Sokcho. 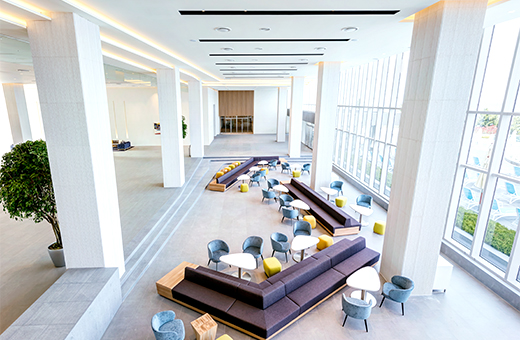 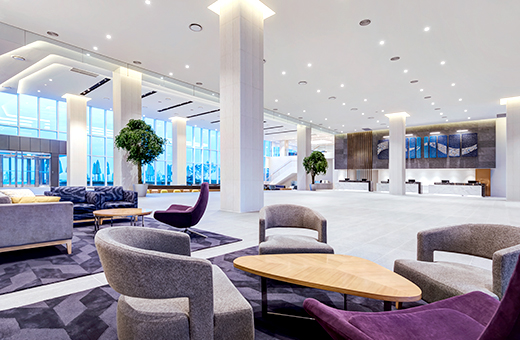 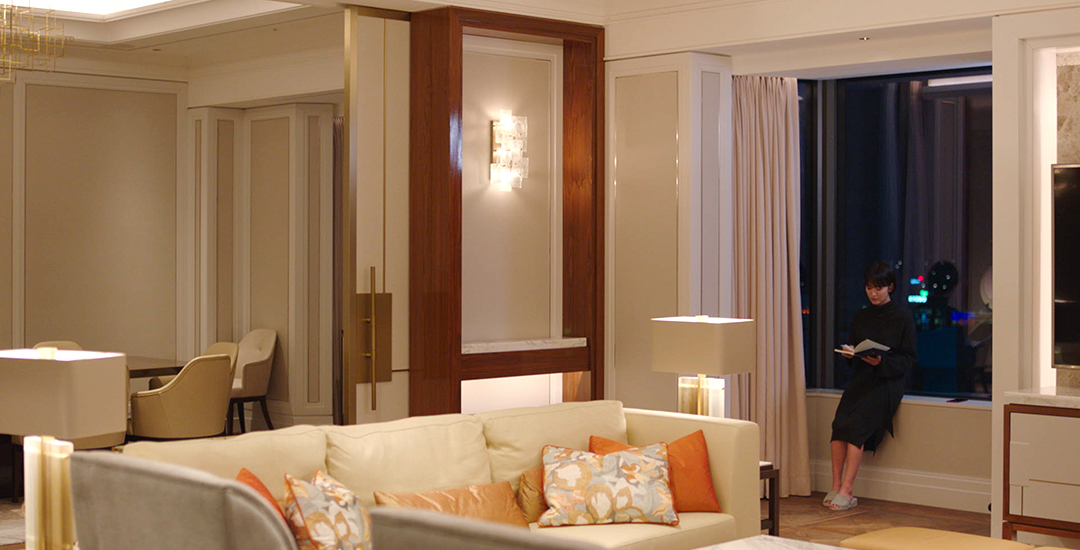 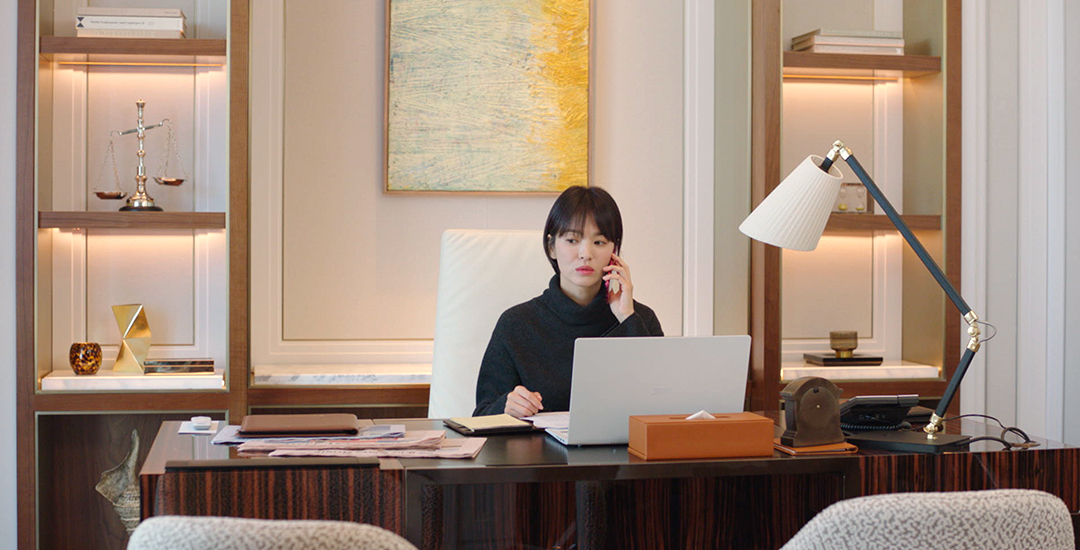 This is where Soo-hyun, while on a visit to the Sokcho hotel, looks at the photo and the book of poetry that Jin-hyun gave her. The suite room in the show is, in fact, in Seoul. It's Royal suite at Executive Tower of Lotte Hotel Seoul, which opened last year after a major renovation. The high-end room cost 4.1 billion won. Everything inside this 460.8㎡ suite, from furniture to lighting apparatus, has class. 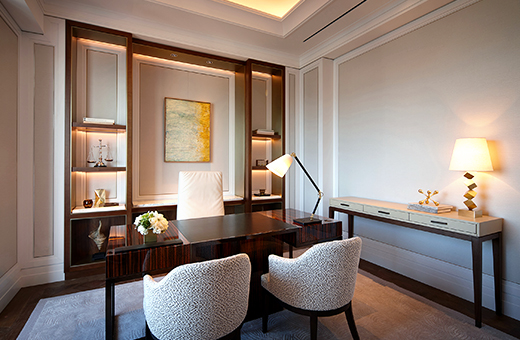 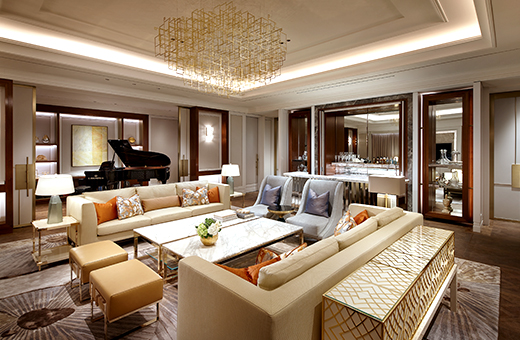 The drama features other parts of Lotte Hotel Seoul, in addition to suites and guest rooms. Donghwa Hotel holds its shareholders' meeting at the Executive Tower's meeting room. Designed for international conferences and other business functions, there are meeting rooms for 6, 12 and 18. The largest one was used for the TV show. Lotte Hotel Seoul's buffet restaurant La Seine, Japanese restaurant Momoyama, Chinese restaurant Toh Lim and Pierre Gagnaire à Séoul, a French restaurant run by the eponymous chef with three Michelin stars, are also seen during meeting or dining scenes. Soo-hyun is seen checking the menu at Toh Lim, located on the 37th floor at Lotte Hotel Seoul. 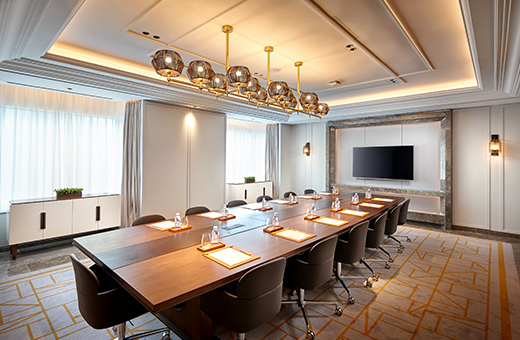 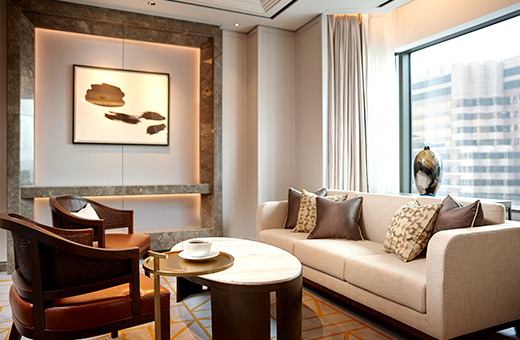 "When you miss someone, you have to see that person. That's really how you should live a life." The two once thought they needed to be away from each other, but they couldn't bear being apart any longer. After a month away, Jin-hyuk and Soo-hyun meet again over a quiet lunch at a restaurant. That place is Rooftop 9, on the ninth floor at Lotte Resort Sokcho. You can enjoy some cocktail or wine with the beautiful ocean in the backdrop. 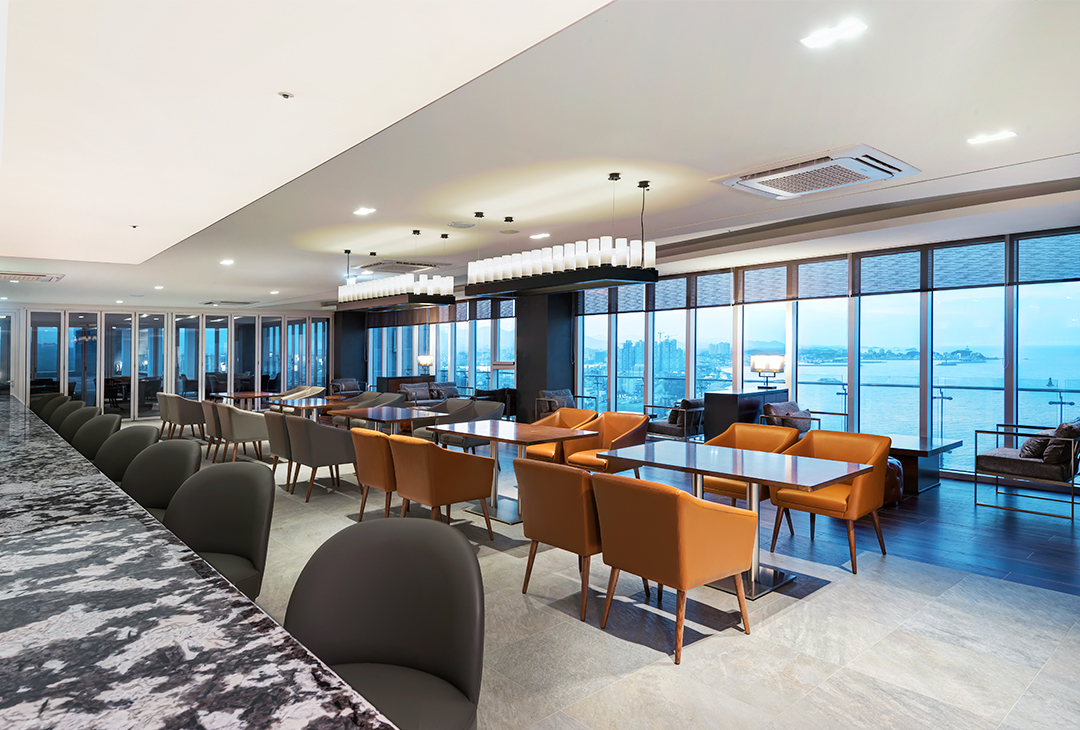 Watching Jin-hyuk taking photos or talking on his phone as he strolls down the trail by the beach put your mind at ease. If you want to put yourself in that frame, head to 'Ocean Scent Road.' It starts at Sokcho Beach, passes through Lotte Resort Sokcho and reaches Oeongchi Port, covering 1.74 kilometers in total. It's considered one of the most spectacular sites on the East Coast, a must-visit destination in Sokcho. The round-trip takes about 90 minutes.

It's nice to have a special place from which you can draw precious memories. How about picking up some green tea-flavored candy, like Soo-hyun and Jin-hyuk, and following in their footsteps on your own "Encounter" tour? The photos above are of Lotte Hotel Seoul's 'Crystal Ballroom.' Anyone who spent the past winter watching the drama will be able to relive the scenes at any Lotte Hotel location.