[INSIDER GUIDE] Hidden Gems in Saigon, Revealed by Gallery Owner Quynh Pham
Galerie Quynh is located in District 1 of Ho Chi Minh City, the heart of the town. Quynh Pham, founder and director of the gallery, has unearthed many experimental-minded artists and contributed to the progress of Vietnamese contemporary art. She has witnessed, first-hand, the dynamic development of the city, and we asked her some of the city's hidden charms. She takes us to places that tourists may otherwise miss out. 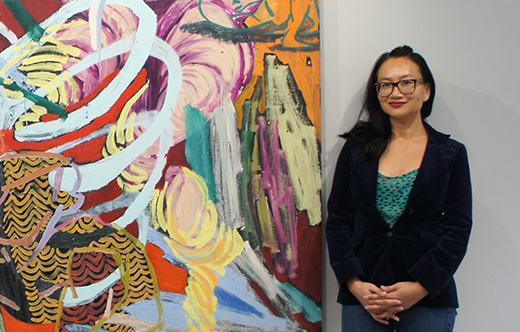 "Ho Chi Minh City is an electric place with a similar pulse to New York City. There is a real sense of ambition here - the people are creative, entrepreneurial and industrious."
Quynh Pham, Owner and Director of Galerie Quynh
Favorite gallery?
Salon Saigon. It is a small private museum with a stunning collection of contemporary art. The museum is housed in a beautifully restored French colonial villa that was once the home of Henry Cabot Lodge Jr., the US Ambassador to South Vietnam in the 1960s.
Address 6D Ngo Thoi Nhiem, Ward 7, District 3, Ho Chi Minh City, Vietnam
Phone +84-28-3933-3242
Website www.salonsaigon.com
Best meal?
Tib vegetarian on Phan Ke Binh is great and nearby there are also a lot of sidewalk vendors where you can get a tasty meal.  I like Au Parc near Notre Dame Cathedral for brunch on the weekends. 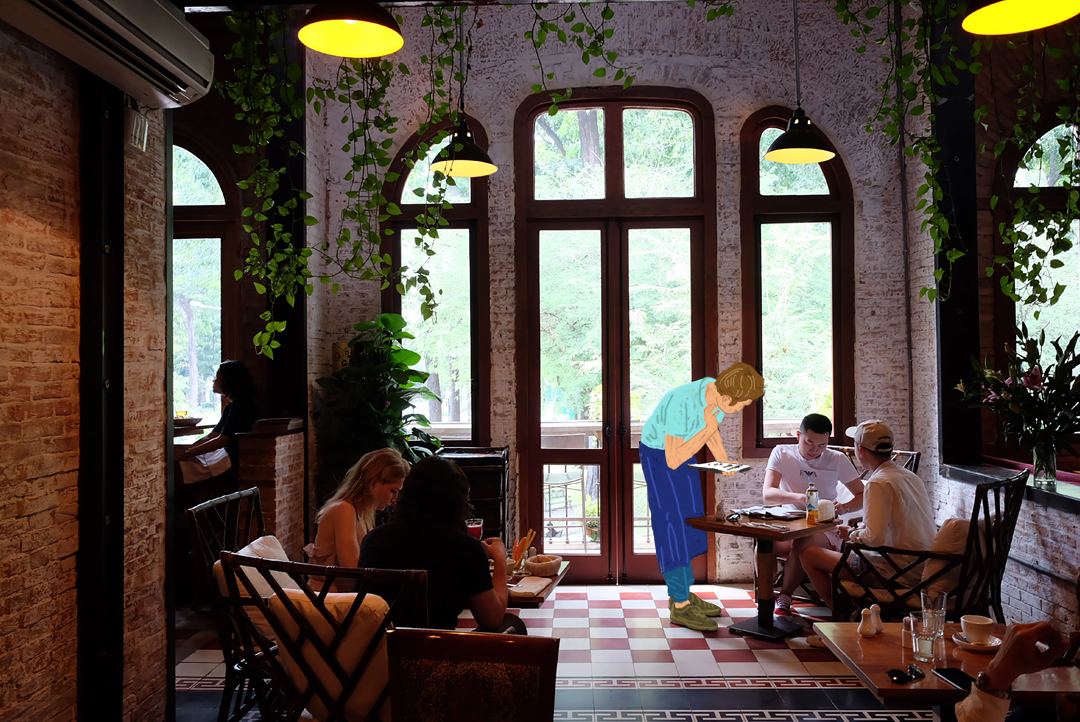 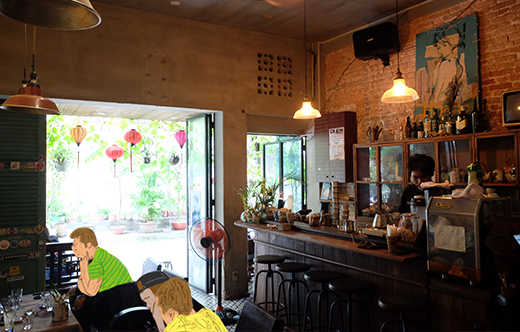 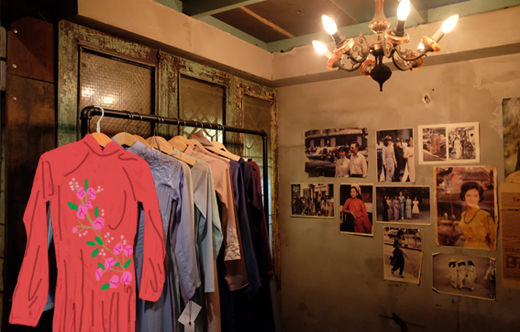 Most wanted shop?
When I want to buy gifts for friends overseas, I go to Hanoia on Dong Du Street. The boutique works with some of the country’s best artisans to produce exquisite objects and collectibles.
Address 15 Dong Du, District 1, Ho Chi Minh City, Vietnam
Phone +84-28-3823-3648
Website hanoia.com 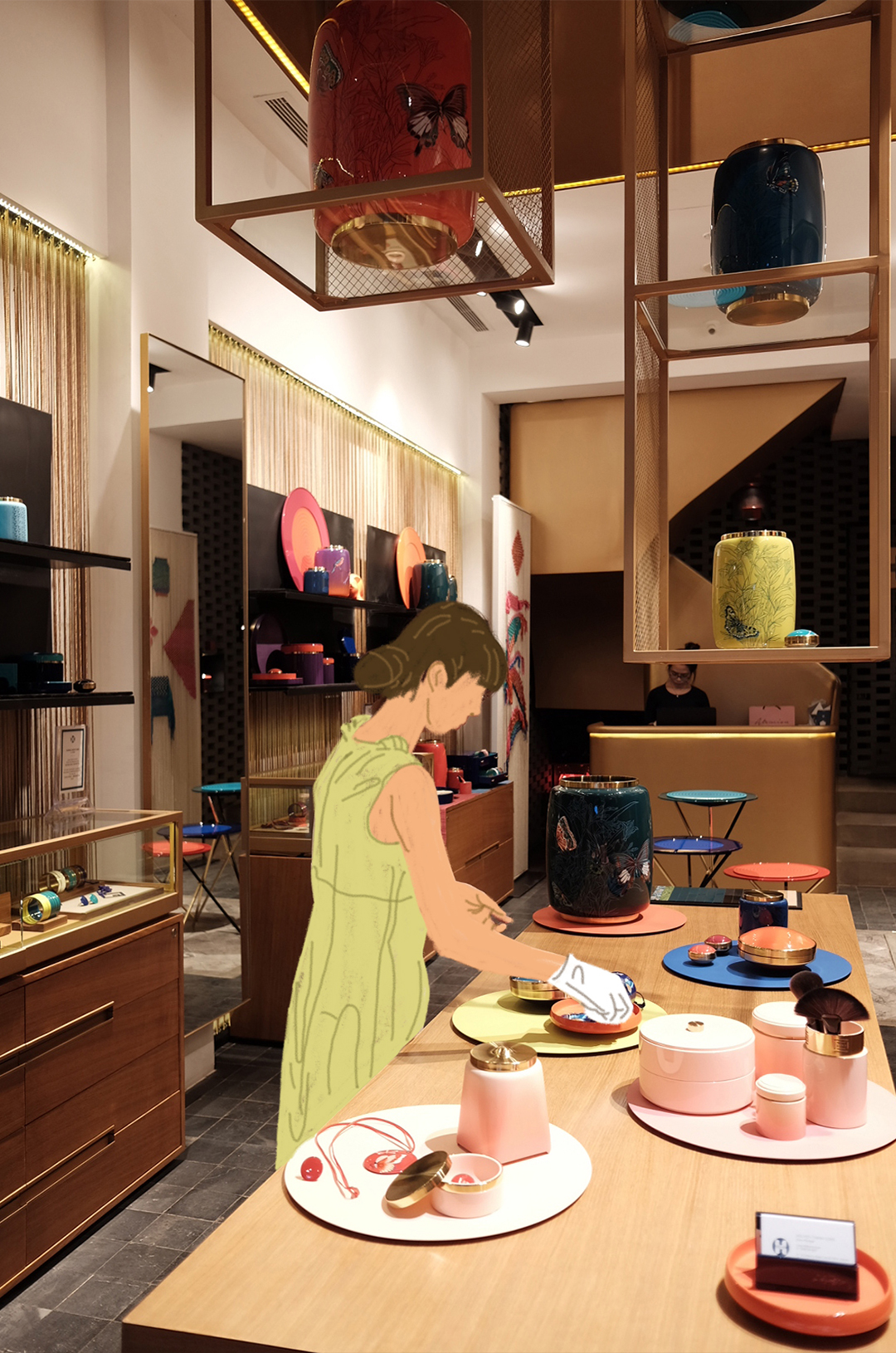 Hidden gem you recommend?
Hidden Saigon. The name says it all. It’s a fantastic tour run by Linh Phan.
Website www.hidden-saigon.com
Must-have souvenir?
Anything eco-friendly. It’s a big and very welcome trend here! Also, the single-origin Vietnamese chocolate at Marou on Calmette could easily fill up half your suitcase. 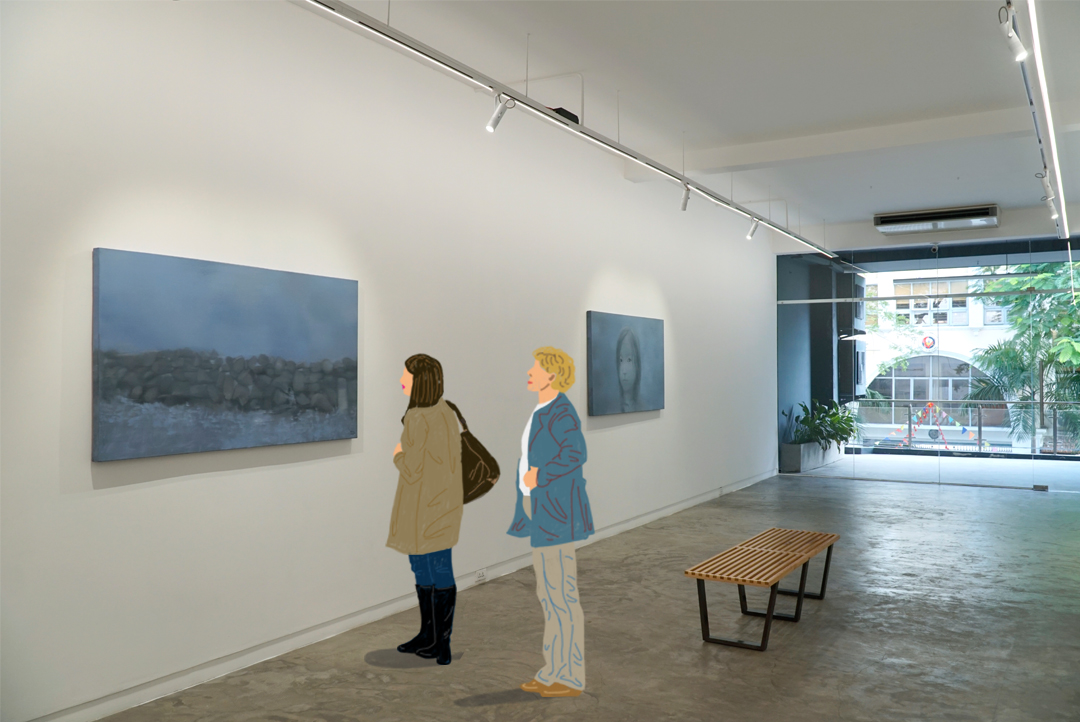 About Insider: What It's Like to Live in Saigon, the Heart of Vietnam
Since 2000, Vietnam has enjoyed a rapid development, with its annual economic growth reaching 6 to 7 percent. Ho Chi Minh City in southern Vietnam is the commercial and financial center. Follwing the country’s reunification in 1976, the city took its name after the revolutionary leader and inaugural president Ho Chi Minh. For the locals though, the name 'Saigon' is still widely used. It was first called Saigon during the French colonial period in the 1860s, and the name has remained in place.
Quynh Pham, founder and director of Galerie Quynh, was born in Danang, central Vietnam. She moved to the United States after the end of the Vietnam War, and returned to her native land in 1997. She remembers riding her bicycle through the city with no traffic lights and few cars on the road. More than two decades have passed, and Pham has seen with her own two eyes the rapid and dynamic transformation of the city. And during her 15 years as the director of Galerie Quynh, Pham has also played an important role in the development of the Vietnamese culture. The way she approaches life with such passion and creativity resembles the city in which she lives.