The final countdown to commercial space travel
In April 2001, American businessman Dennis Tito became the world’s first ever space tourist, as he paid his own way onto the International Space Station by boarding a Russian Soyuz spacecraft. Years after that historic visit, commercial space travel is no longer a distant dream, but now a very real prospect for the near future.
“To me, it was a 40-year dream. For me, it was like being in heaven — it was like being in a second life.”
Tito said in an interview after his trip. 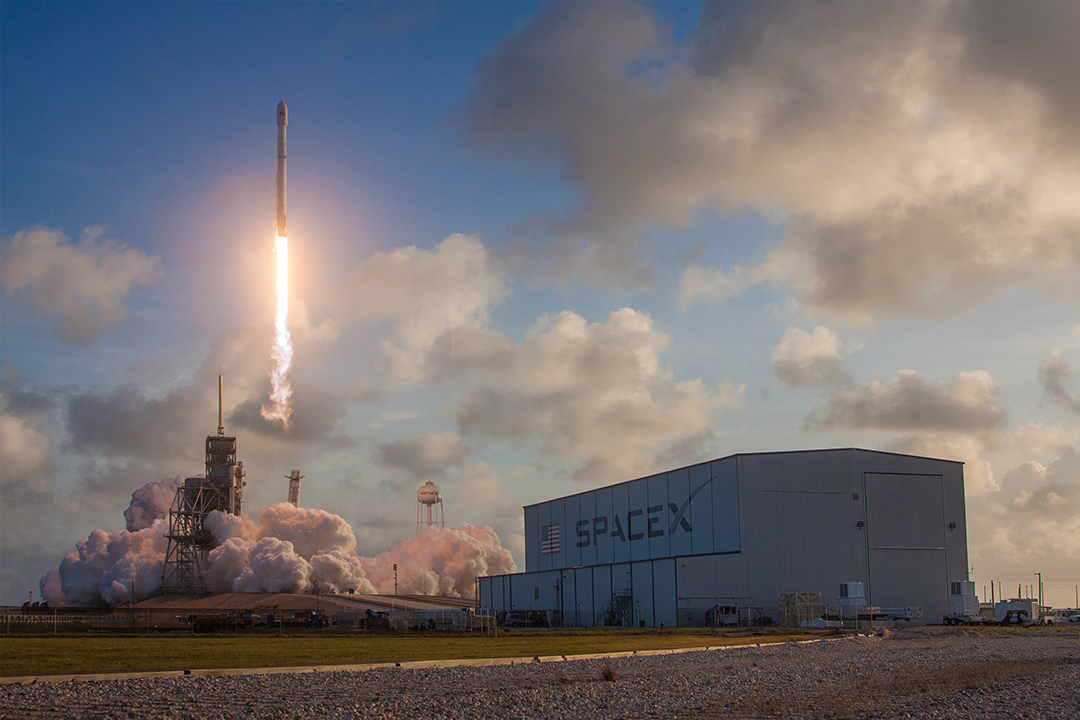 The fifth launch by SpaceX toward orbit © SpaceX

Could there be a saying that is any more ambiguous than “I went to America for my vacation.” Not only is the United States so much bigger than Korea, but depending on the destination — east or west, urban or rural, desert or an island in the Pacific Ocean — the characteristics of your trip can change completely. Well when it comes to space travel, the possibilities are endless. If you’re dreaming of voyaging to somewhere that is quite literally outside of this world, your destination needs to be a little more specific.
Destination: Space, but where?
Currently, humanity’s challenge in realizing commercial space travel can be divided into different destinations — the Karmen Line, the International Space Station, Space Hotels, the Moon, Mars and Alpha Centauri.

If a plane was able to get as high as 100 kilometers, it wouldn’t be able to fly at all because there is no air and therefore no air currents. That is where space truly starts. The space travel that’ll happen in the near future will be centered around brief flights that reach the Karmen Line so that passengers can view the earth from space. 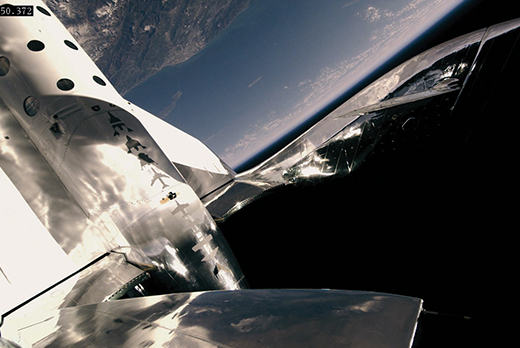 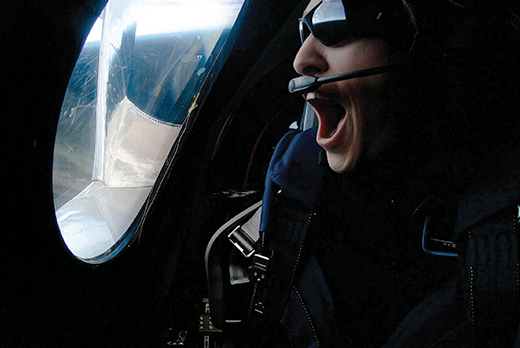 The next goal is to reach the International Space Station. During the 1960s, the United States and Russia started competing against each other to be the first in space. As it takes a long time to fly to space, they eventually decided to construct a space station where astronauts can stay for extended periods of time.

At the site, they conducted space experiments like zero gravity tests. Once the Cold War ended, rather than each country building their own militarized space stations, they began talking about building a space station for more economical and educational purposes. As a result, the United States’ NASA, Russia’s RKA, Japan’s JAXA, Canada’s CSA and the European Union’s ESA all worked together to create a space station, 400 kilometers above the earth. 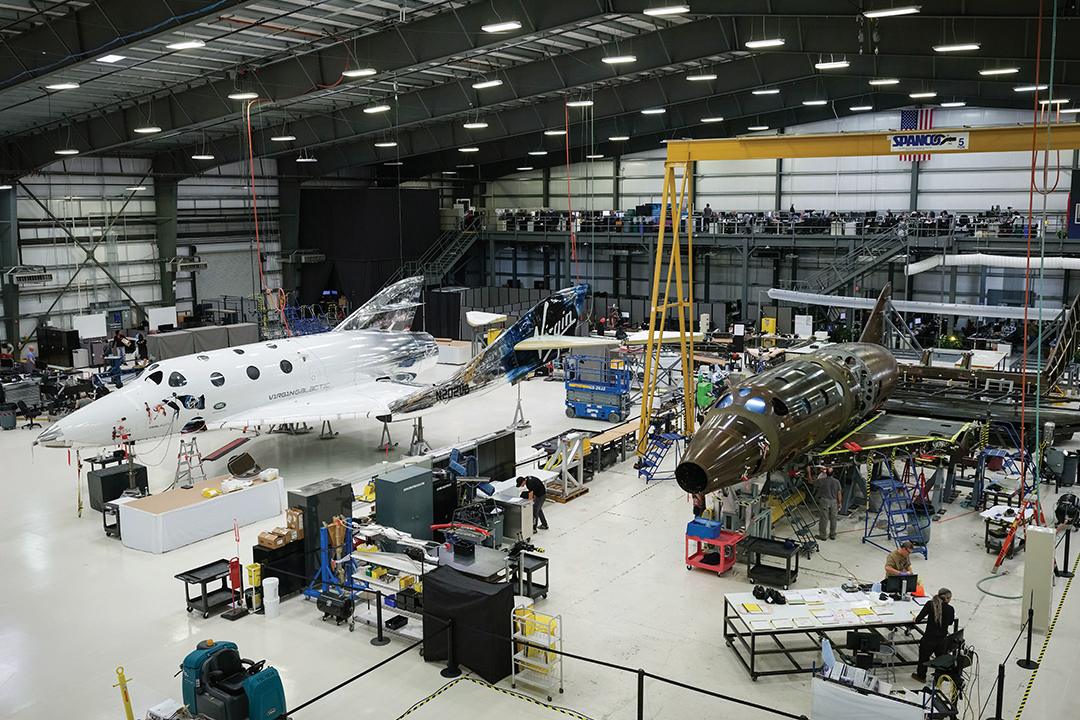 The first solution they came up with is to open it up by using the International Space Station as a space hotel. If the International Space Station becomes a hotel, at least in part, there were also plans to open another hotel at a closer location. The United States’ Orion Span is currently preparing to open a space hotel called Aurora Station by 2022. 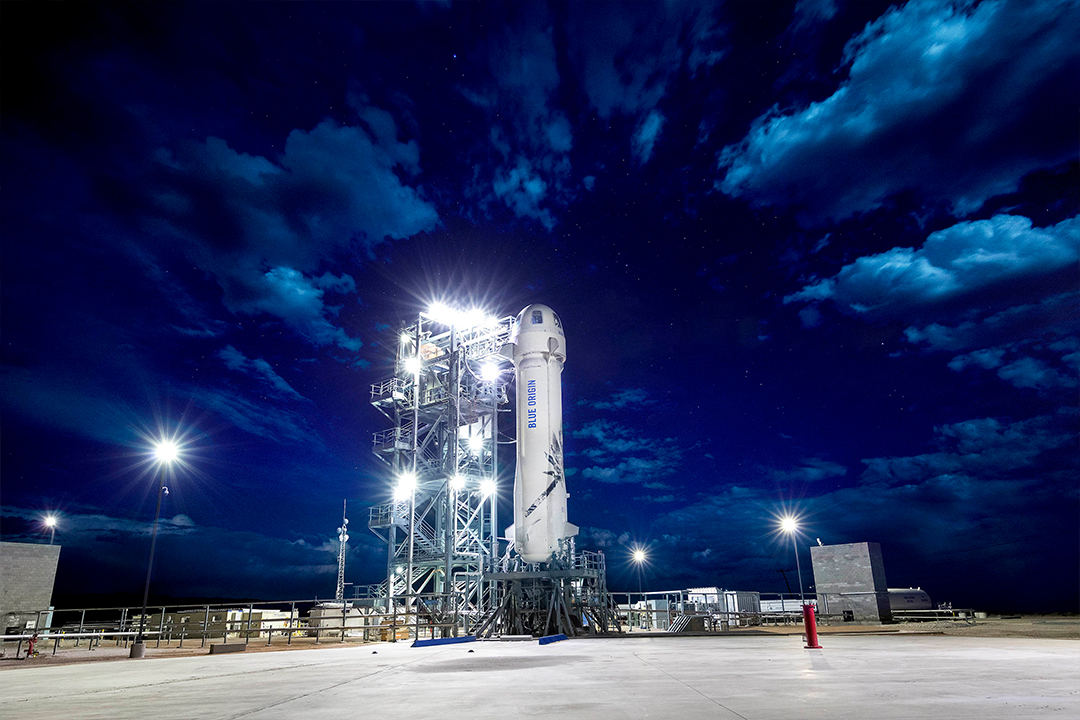 Following the Karmen Line, Aurora Station and the International Space Station, the next most familiar destination is probably the moon. However, the distance to the moon should not be underestimated — it is about 38,000 kilometers from the earth.

All tourists would be able to do is circle it for one rotation before heading home. A trip to mars is considered long-distance space travel and Alpha Centauri is considered very long distance travel. But considering the level of humanity’s skills, a trip to the moon is the realistic limit of our abilities for the foreseeable future. 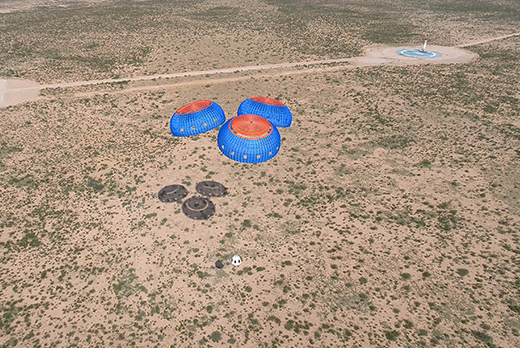 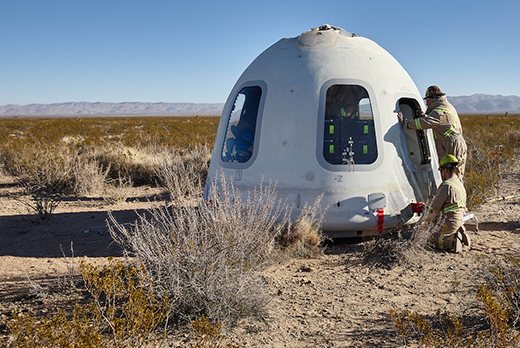 How do we get there?
Just like buying plane tickets for a trip abroad, the first thing any budding space tourist would need to do is find a way to get there. Currently, Tesla’s Elon Musk, Amazon.com’s Jeff Bezos and Virgin Group’s Richard Branson are leading the space travel business. They’ve each established SpaceX, Blue Origin and Virgin Galactic and are working on space travel projects. 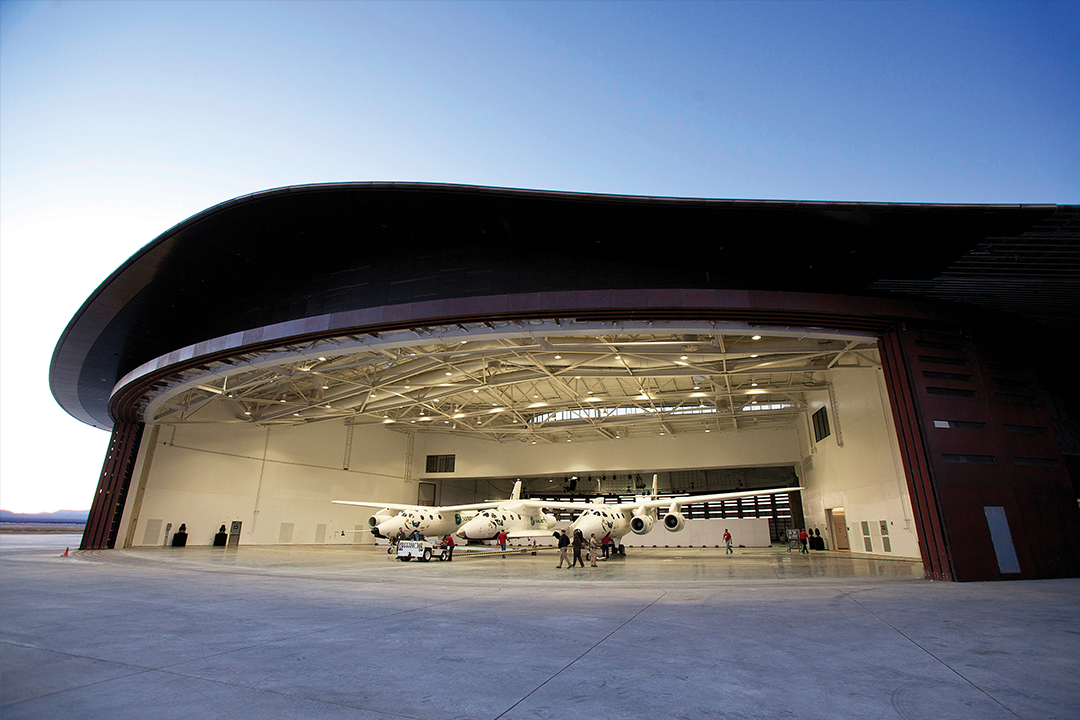 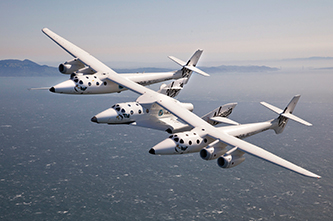 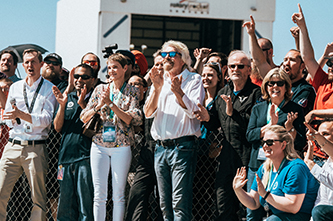 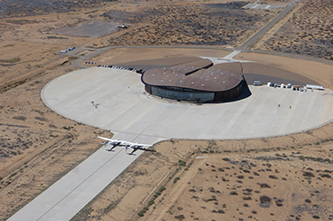 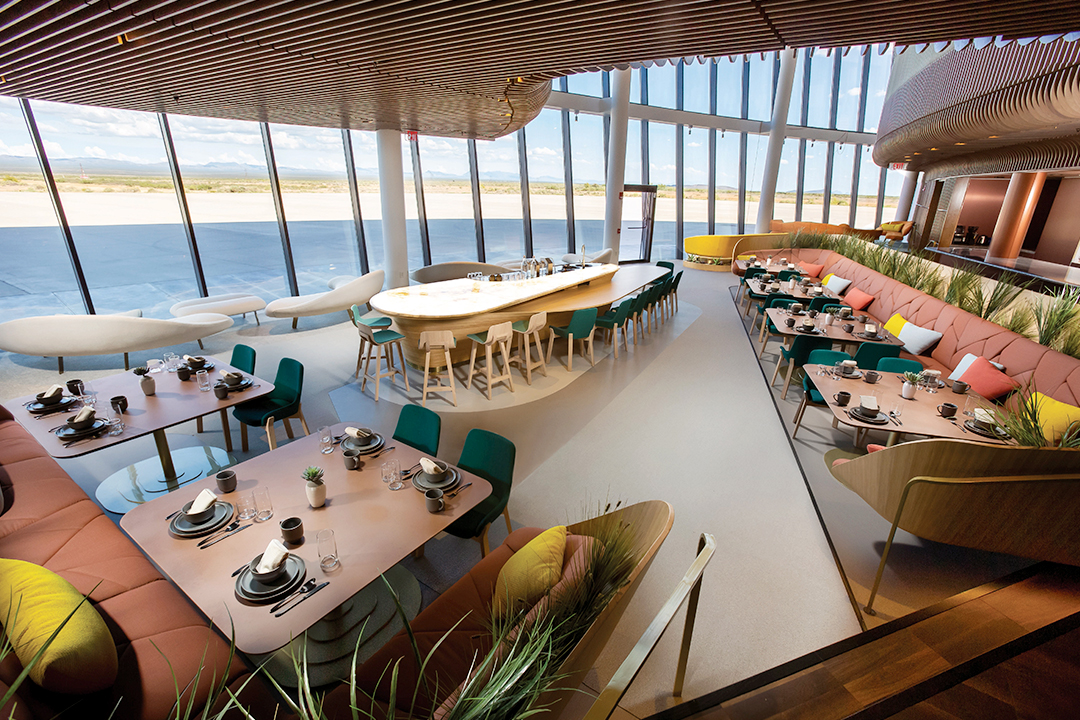 Richard Branson announced that Virgin Galactics’ space travel is short approaching a reality by revealing the Mojave Air and Space port. Although you are recognized as an astronaut if you travel above 80 kilometers, space doesn’t start until you reach the Karmen Line. As Virgin Galactic hasn’t made it to the Karmen Line yet, there are some doubts over whether it will be able to do it by next year, as planned.

Spaceship 2, which can hold up to eight passengers, will fly through space for 90 minutes by following the track of the earth. Three minutes of the flight will be in zero gravity. More than 600 people, including Leonardo DiCaprio and Justin Bieber, have purchased $25,000 tickets and are waiting to experience space. 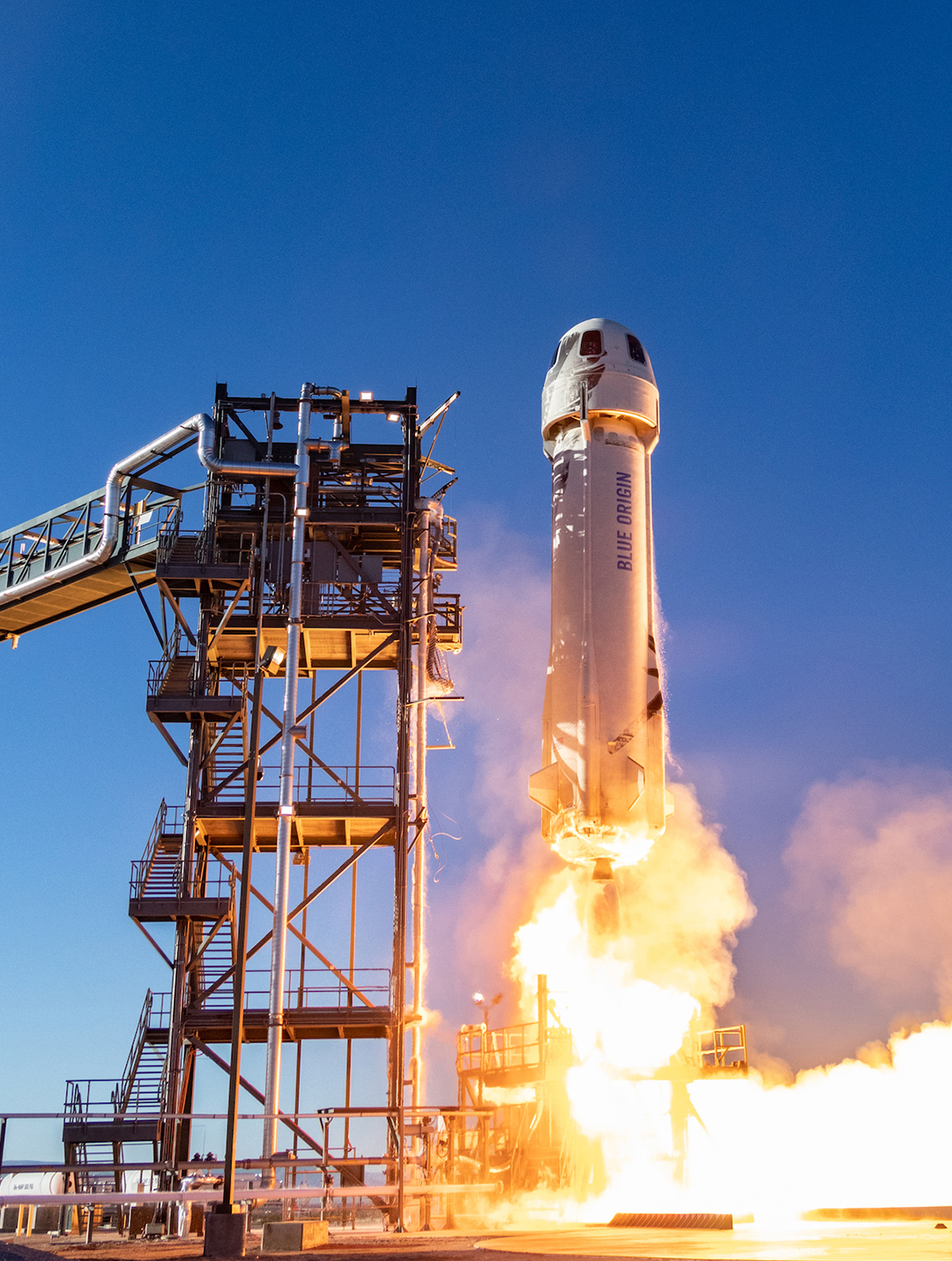 Founder of Amazon.com Jeff Bezos’ Blue Origin also successfully launched a test flight of its New Shepherd, developed in May 2015. At 100 kilometers above ground, the New Shepherd detaches a six-person cylinder capsule. The capsule will glide up to 130 kilometers above the ground and return to the earth. This space travel will last about 11 minutes and the cost is expected to be similar to Virgin Galactics. Along with traveling around the earth, Blue Origin is also working on developing a way to travel to the moon. 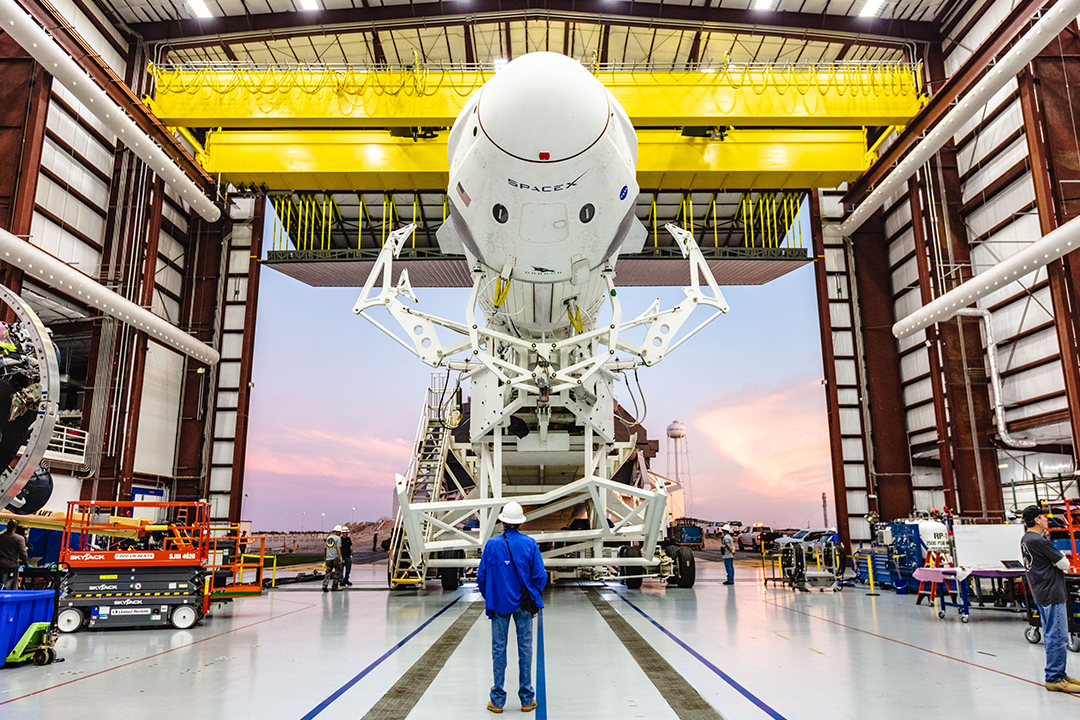 Elon Musk’s aggressive experiment
Elon Musk is thinking bigger. His space company, SpaceX, is working on three concrete space businesses, with the most basic aiming for the International Space Station. After three failures, SpaceX completed the Falcon 1 in 2008. After successfully launching the Falcon 9 in 2010, they got a big step closer to making space travel a reality. When NASA announced that the International Space Station would be open to travelers, SpaceX was introduced as a partner.

A piloted spaceship that is co-developed by SpaceX and Boeing is expected to fly to the International Space Station twice a year, starting in 2020. The one-way flight will take up to a day and a round trip will cost $5,800. As the spaceship can only hold up to six people in one flight, only 12 people get to visit the International Space Station each year.

The second service Elon Musk is dreaming of developing is travel to the moon. He has set his goal at realizing the flight by 2023. It is expected to take about five to six days and the course consists of tracking the moon’s obit once and returning to earth. The tourists that’ll have the honor of being the first to travel to the moon will ride on SpaceX’s Big Falcon, its newest rocket. With a length of 118 meters, the rocket can hold up to 100 passengers. But as the first-ever commercial rocket to the moon, the Big Falcon will need to carry a lot of cargo and passenger spots will be limited to about 6 to 8 people. Although prices have not been revealed yet, Japanese billionaire Yusaku Maezawa has already reserved all the seats. To focus on the space travel, he sold his business to Yahoo Japan.
Research regarding space travel and life in space is ongoing. The German Aerospace Center (DLR) announced that they’ve found ways to grow edible plants in space. 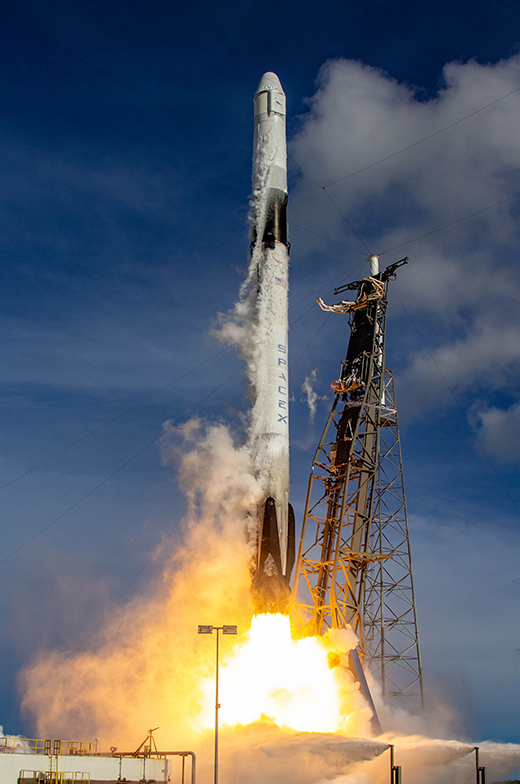 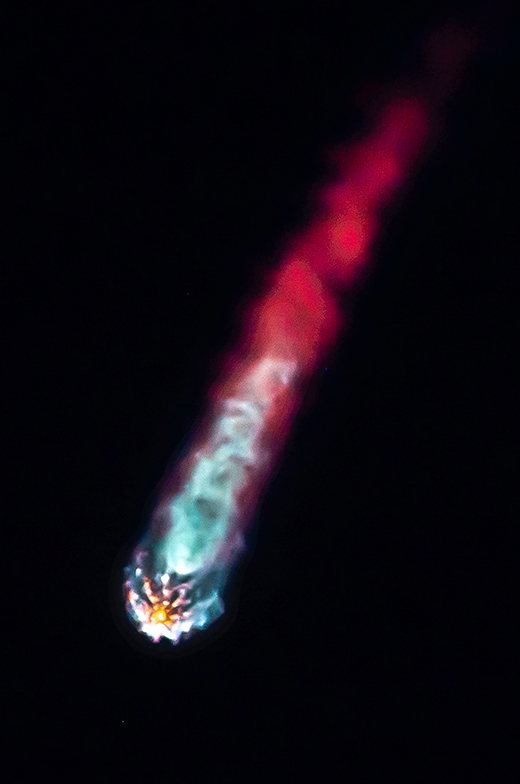 From launch to return © SpaceX

A night in space
The kind of space travel that is expected to start next year will be nothing more than a short trip, but it won’t be long before its possible to spend a night in space. Tourists traveling to the International Space Station with SpaceX or Boeing May Day will be able to spend up to 30 days in the station for $35,000 per night. Considering it costs $5,800 to reach the station, the accommodation cost doesn’t seem that extreme.

There may well be other space hotel options from 2022, launched by Silicon Valley’s Orion Span. Its six-person spaceship called Aurora Station also serves as a hotel. It has a length of 13.3 meters and a width of 4.3 meters. Visitors will be able to rotate around the earth for 12 days. As Aurora orbits the earth 16 times a day over 12 days, visitors will see the sunrise and sunsets 384 times.

A trip on Orion Span isn’t for the faint-hearted though. It’ll cost a huge $9.5 million and will also involve three months of physical conditioning. You can access all the information about space travel at Orion Span’s website (www.orionspan.com) and pay an $80,000 of reservation fee to get your name on the waiting list. Aside from that, there’re continuous research into how humans can travel or even live in space.

DLR announced that they’ve found ways to grow edible plants in space. The key to growing plants in space is to create a greenhouse that’ll work in any extreme environment. LEDs replace the rays of the sun and artificial nourishment replaces soil. With the help of NASA researchers, Penn State University researchers found a number of bacteria from human waste,that can be easily grown into an edible, nutritious substance.

For years astronauts at the International Space Station have been turning their own urine into drinking water. The next step, it seems, is turning human waste into an edible and nutritious substance to help us survive in space.