SIGNIEL No. 2 Redefines Luxury Hotel
LOTTE HOTELS & RESORTS is launching its premium brand hotel SIGNIEL in Haeundae, Busan. You can now enjoy the premium hotel service and perfect relaxation available at SIGNIEL SEOUL in the port city of Busan.
Harmony Between Metropolis and Tourism
How often do you come across a city that has both the cutting-edge function of a metropolis and the environmental resources of a tourist destination, including a beautiful beach and scenic views? Try to find the answer from a global perspective, and you’ll realize it is not that big a number. Looking in Korea though for the answer, you will find it right away. It’s the city of Busan.

Busan is most likely the only city in Korea that is a metropolis with natural resources for tourism to flourish. Its strength is in the ocean that is not found in Seoul and in the urban infrastructure perfect for a growing tourism that the island of Jeju wants. Located in the southern end of the peninsula, Busan is relatively more accessible and predictable weather-wise than Jeju-do.

This year, Busan had the honor of becoming Korea’s first international tourism city, designated by the Ministry of Culture, Sports and Tourism. The international tourism city initiative is aimed at developing a new tourism base in a provincial city as a way to overcome the limitation in Korea’s tourism growth, with the capital city of Seoul nearly monopolizing the attention from foreign visitors. The move will ensure that Busan is rebranded as a global tourist destination with no doubt. 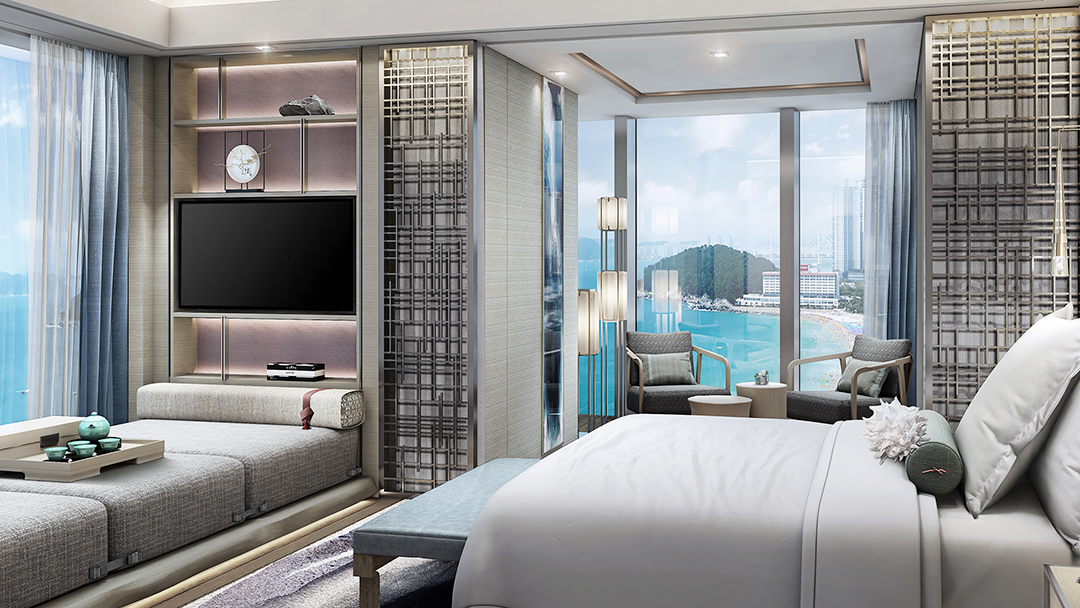 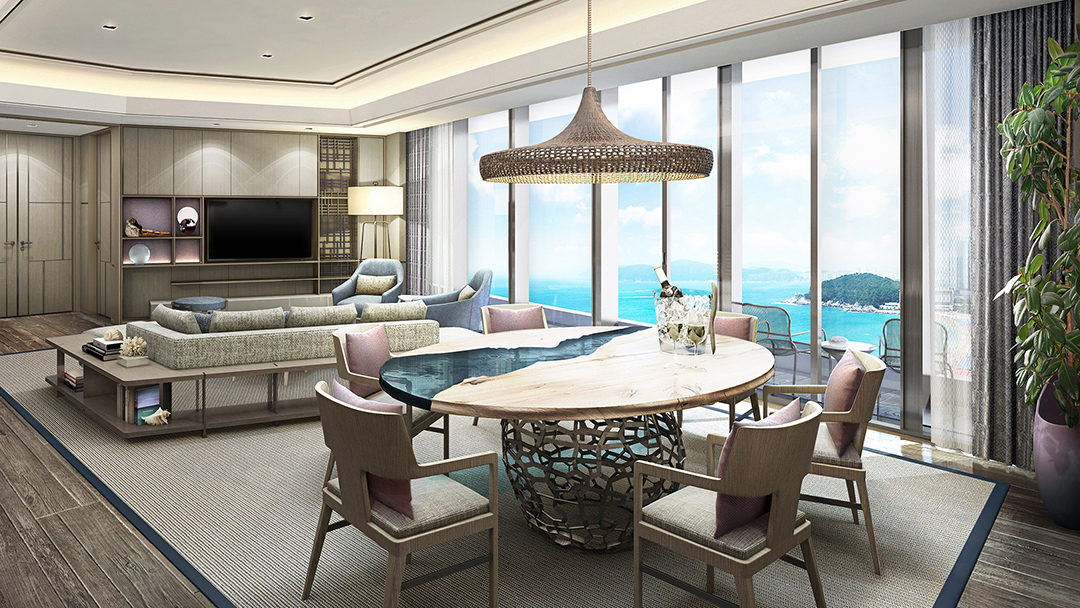 Haeundae Scenery Meets SIGNIEL Premium
Currently Haeundae is for sure the most popular tourist destination within Busan. The entire coastal area presents several famous tourist spots and luxury housing. That’s why LOTTE HOTELS & RESORTS chose to open the second location of its premium landmark hotel SIGNIEL in the heart of Haeundae.

Scheduled for the official opening on June 17, SIGNIEL BUSAN is located in the LCT Tower, the tallest and most exclusive building in Haeundae. In the LCT complex comprising two apartment towers and a residence tower, SIGNIEL BUSAN sits in the latter, 101-storied landmark tower. The hotel has 260 rooms. Featuring a breathtaking, panoramic ocean view from the rooms, the hotel made an extra effort to secure its prospect right, which now allows not just the beachfront ocean view but a view of the nearby Dongbaekseom island as well.

The design of guest rooms and their products also match the level of sophistication assumed in the SIGNIEL brand. The world’s renowned interior design firm Hirsch Bedner Associates (HBA) was in charge of the full hotel design. Fittingly for the theme of ocean, the color choice of modern blue forms a subtle harmony with the changing blue tone seen on the surface of the sea. All guest rooms are equipped with a premium bed model from the Simmons Beautyrest collection, while the bed linens are products of Italian luxury bedding maker Frette, used even in the Vatican. Amenities are made by French perfumer brand Diptyque. 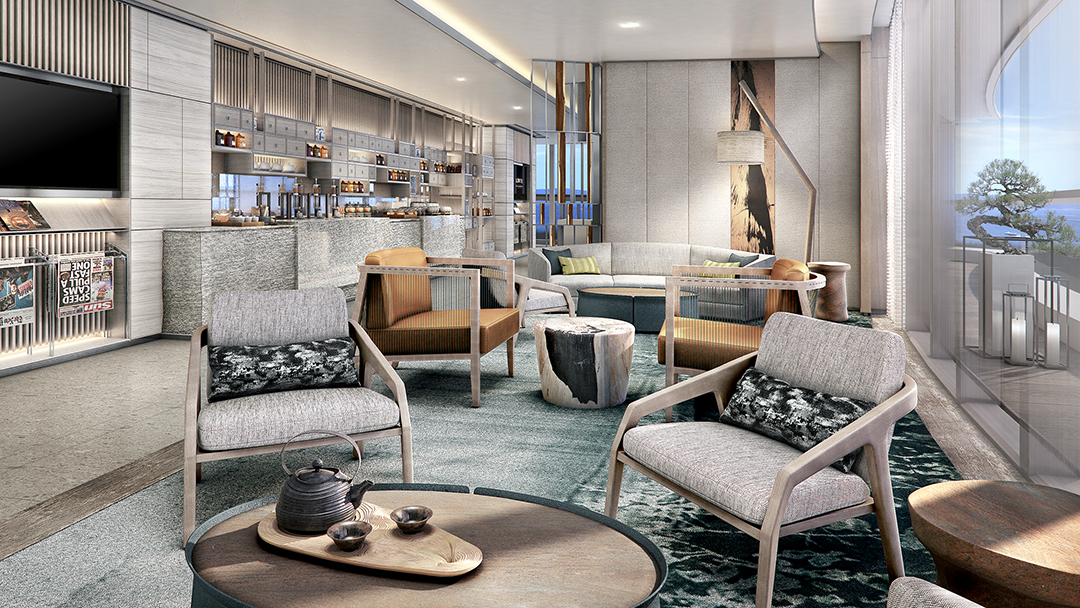 Comfortable, yet Differentiated Luxury Lodging
If the guest rooms emphasize the luxury aspect of SIGNIEL, various hotel facilities and restaurants show the basics of a premium hotel. The guest-only lounge is called ‘Salon de SIGNIEL’ and is also kid-friendly as a family lounge. 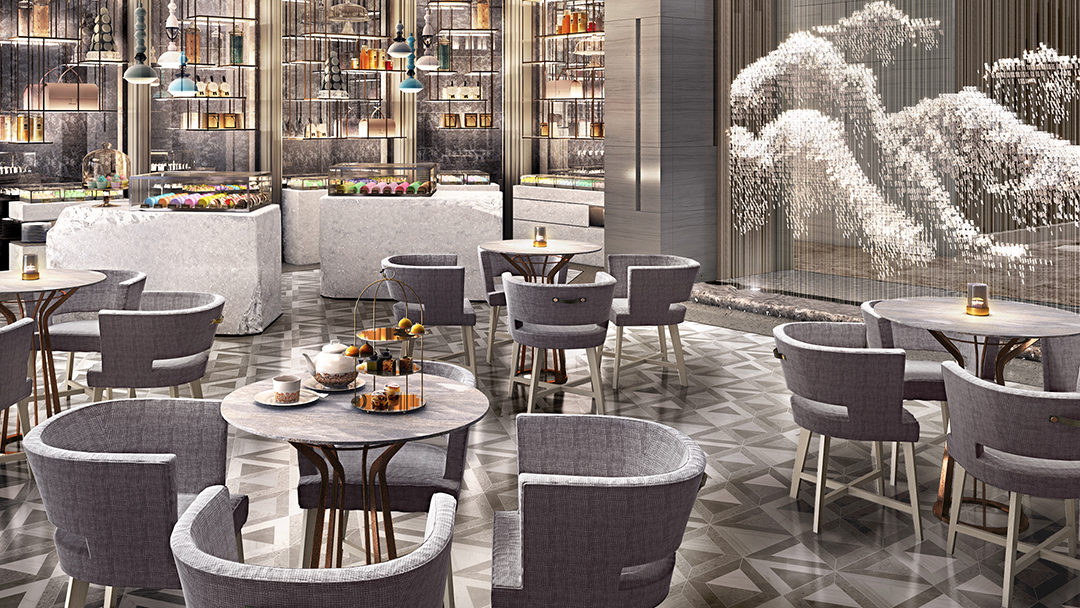 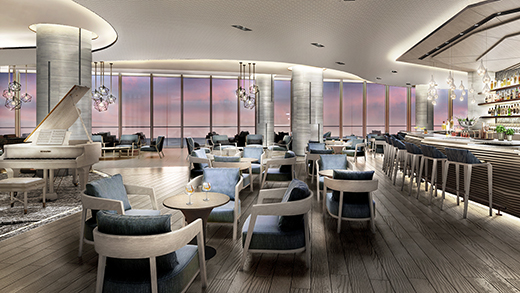 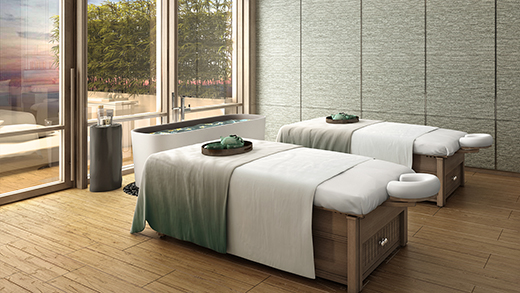 The hotel presents restaurants that will surely please gourmet guests. ‘The Lounge’ and ‘Pastry Salon’ offer menus created through a collaboration with Bruno Menard, who is a world-famous three-Michelin-starred chef, putting an emphasis on the harmony between Eastern and Western delicacies. Premium buffet restaurant ‘The View’ is exceptional in its selection of live seafood dishes, fittingly for its location in the largest port city in Korea. ‘Chaoran,’ a Chinese restaurant reproducing the atmosphere of Hong Kong during the enlightenment era of the 1920s, offers cooking by chef Lee Che Liang, who formerly worked at British Michelin-starred restaurant Hakkasan London. Lee’s menu includes a signature dish, dim sum varieties, Chinese BBQ, and Guangdong cuisine. ‘Chaoran Bar,’ a modern Chinese tapas bar, sits inside the restaurant. You can enjoy dim sum and tea in the day, and a signature cocktail and Chinese tapas in the evening. 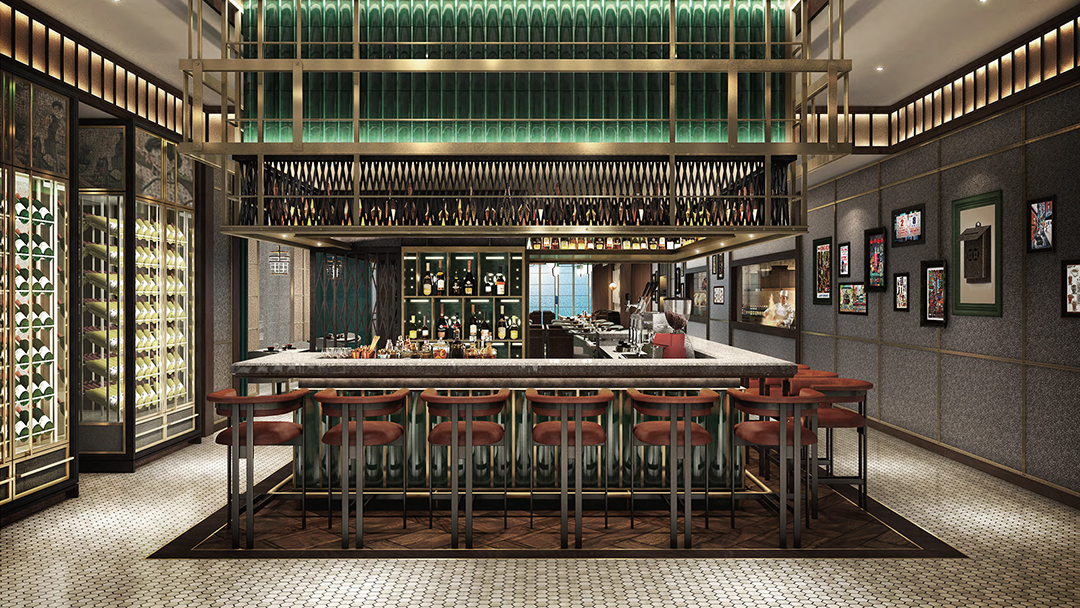 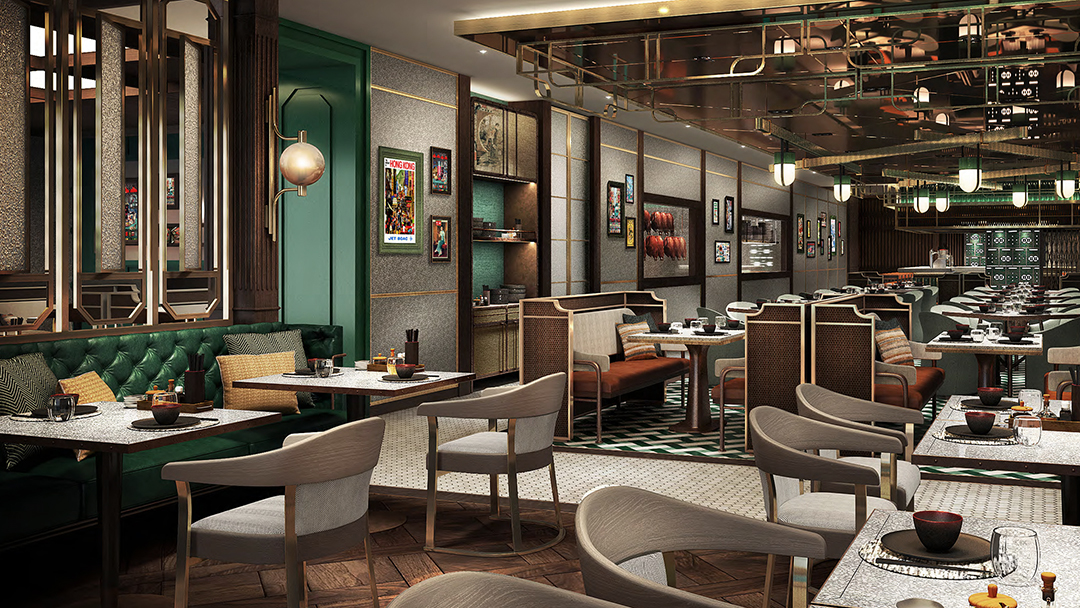 SIGNIEL BUSAN worked hard on their wedding hall to impress its guests with a wedding plan. Stylist Kristin Banta, a famed wedding planner in North America after becoming ‘Wedding Planner of the Year,’ oversaw the decor of the wedding halls while chef Bruno Menard created the wedding menu. SIGNIEL BUSAN is expected by the local community to become a destination hotel, which means the hotel itself would become a travel destination, eventually bringing more visitors to the city.

To celebrate the opening, SIGNIEL BUSAN is promoting the Grand Opening Package available through July 19. It includes a one-night stay at a Grand Deluxe Oceanview Room and breakfast for two for the cost of 358,000 won(excluding taxes and service fees). It’s a great opportunity to enjoy the differentiated, yet classy service by SIGNIEL BUSAN at a relatively low price.