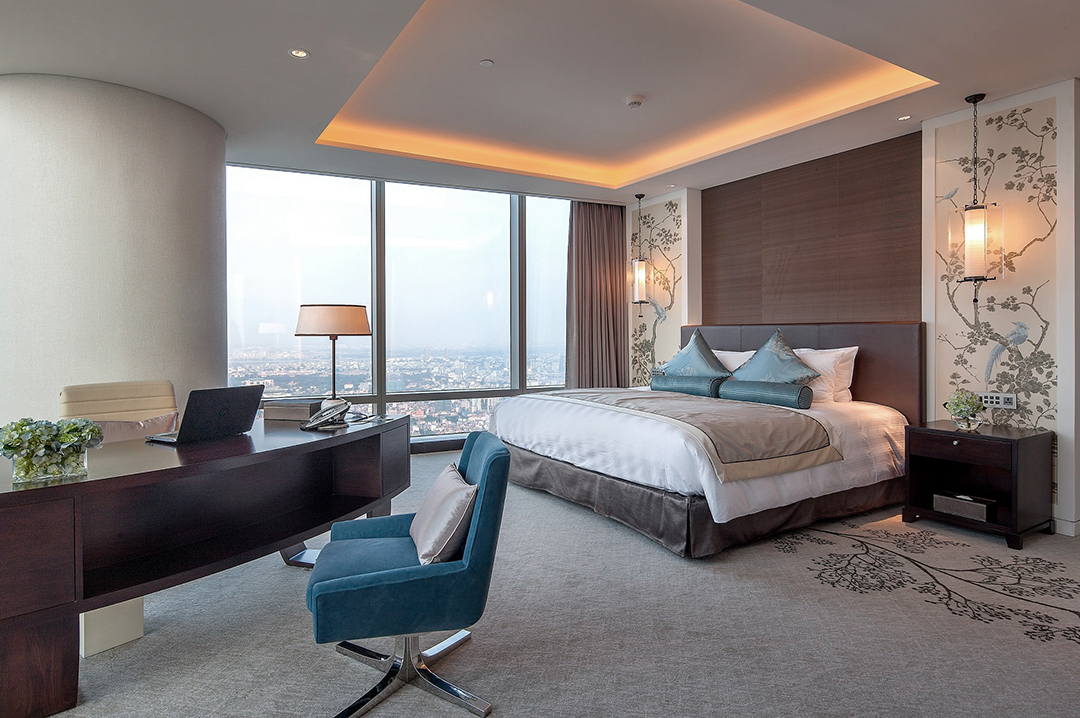 Tripadvisor Traveler’s Choice
Every month, an average 460 million people visit Tripadvisor, the world’s largest travel content platform. They either leave reviews on the lodging facilities or restaurants they experienced on a trip, or are looking for ratings and reviews by other travelers in order to plan their own itinerary. Tripadvisor carries over 878 million travel reviews for 8.8 million airliners, hotels, restaurants, and tourist destinations across the globe. Needless to say, it has a huge influence on the travel industry. Travelers tend to trust actual travelers’ opinions more than professionals’ advice or views. Even at this moment, numerous travelers are looking into the Tripadvisor website to deliberate on various travel destinations, hotels, and restaurants. The high level of trust given to the content on Tripadvisor.com comes from not the vast amount, but the quality of information that has been closely monitored and managed. Tripadvisor copes with malicious or fabricated reviews promptly using its technology capable of detecting fradulent information. That’s why people today meticulously read reviews on Tripadvisor and learn where to find better deals and experiences.
Every year, Tripadvisor announces ‘Travelers’ Choice Awards’ recognizing the hotels, restaurants, and destinations belonging to the top 10 percent of the travel industry based on the global reviews and ratings on its website. As the evaluation criteria rely on the real experience by users, the annual list is considered highly credible. In fact, many travelers refer to the list to decide on their future travel destination. The hotel category of the Traveler’s Choice Awards considers a total of nine items from customer evaluations, and the awards go to the world’s top 25 hotels. 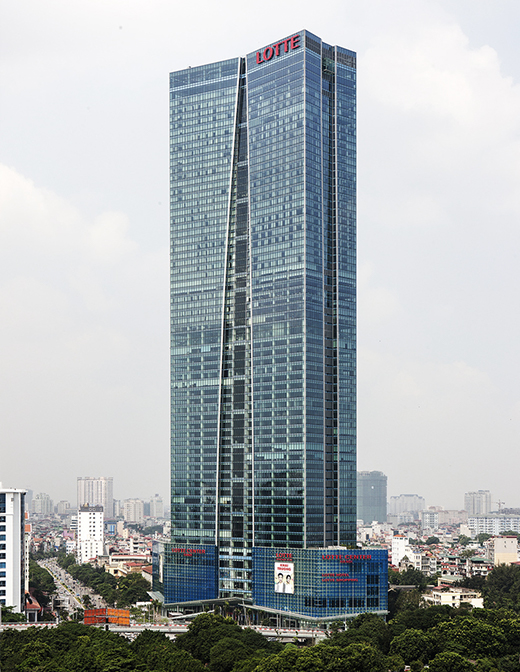 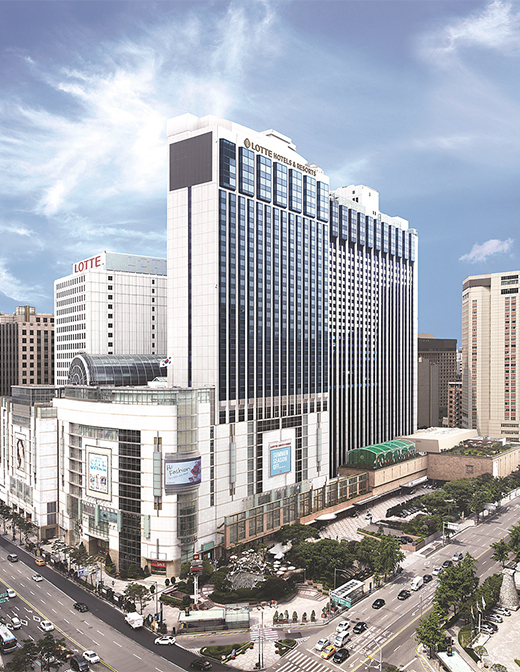 Honor for Both Seoul and Hanoi
‘2022 Travelers’ Choice Awards’ have been announced. LOTTE HOTELS & RESORTS not only made it to the list but achieved the highest honor. LOTTE HOTEL SEOUL Executive Tower and LOTTE HOTEL HANOI each were named the best hotels in Korea and Vietnam. It is a rare occasion that two same-brand hotels are ranked on ‘Traveler’s Choice’ and won the top spots at the same time.
LOTTE HOTEL SEOUL Executive Tower opened in September 2018 in Sogong-dong, Jung-gu, Seoul. The luxury hotel’s target customers are businessmen and VIPs from Korea and abroad. The downtown hotel is well-known for its contemporary interior design inspired by traditional Korean aesthetics, as well as top-notch service. Rooms have a view of downtown Seoul, and several ballrooms for various events. For dining, there are ‘Le Salon,’ the world’s biggest premium dining lounge and Michelin 1-star restaurant ‘Pierre Gagnaire à Séould,’ among others.
LOTTE HOTEL HANOI is situated in Lotte Center Hanoi, a 65-story landmark connecting the Old Quarter and the New Business District. Lotte Center Hanoi is not just a trendy place in the city, it is a multi-purpose skyscraper where you can find not only the hotel, but a department store, a supermarket, offices and the 65th floor viewing deck. LOTTE HOTEL HANOI borrowed motifs from the beautiful nature of Vietnam and traditional patterns to use in interior decorating. The priority in the hotel design was placed on ensuring comfort and convenience to guests. ‘Tim Ho Wan,’ Vietnam’s first dimsum house to win a Michelin star, and ‘Top of Hanoi,’ a 272m-high rooftop bar with a breathtaking view of the city are some of the top attractions there.
This winning of awards by LOTTE HOTEL SEOUL and LOTTE HOTEL HANOI is ever more invaluable as it means they have strived to provide special services expected of five-star hotels while undergoing numerous changes affecting the global community and that the customers have appreciated such effort.