Visiting Observatories, Looking for Stars
When was the last time you truly enjoyed the sight of stars in the night sky? Let’s check out these observatories in Korea to get a closer look at stars. Beautiful fall foliage along the way are a bonus.
The words to the Korean national anthem say the autumn sky is high and clear, and it’s a different story at night. Countless stars of the universe dot the night sky, like paints on canvas. And the sight of these stars will inspire you the way photographs or computer screens never can. The problem is cities that we live in are too bright for us to see the stars. These observatories are tucked in darker areas, lit by the stars above, and have the astronomical telescopes to boot. These are great destinations for families and friends alike.
Byeolmaro Observatory 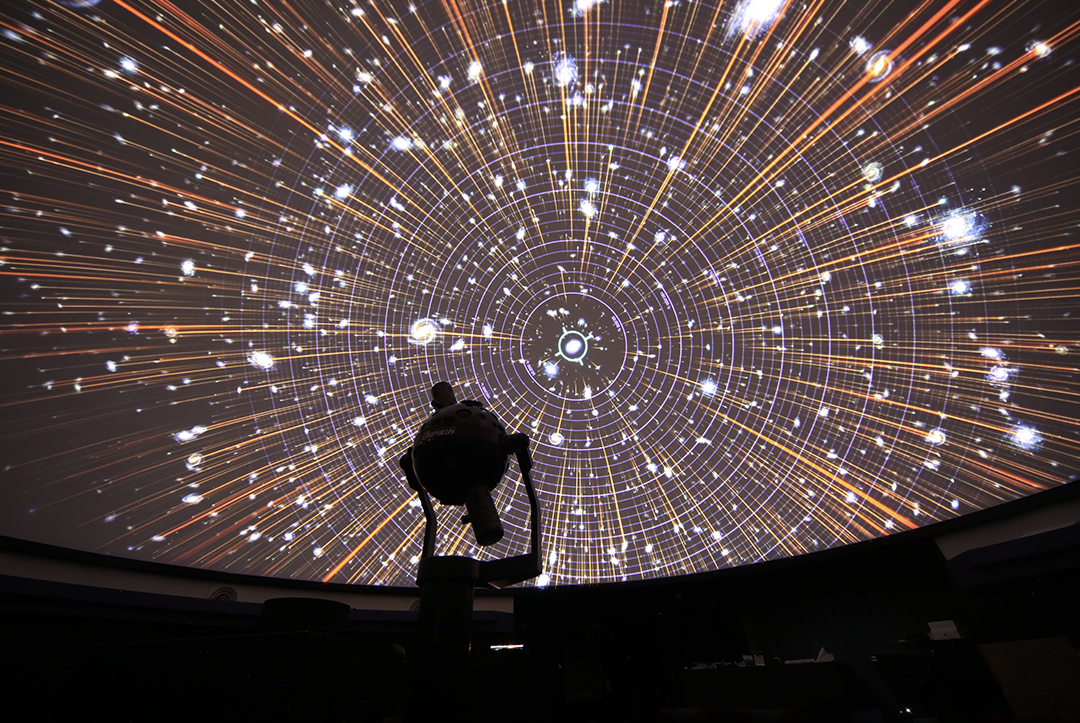 The civic observatory stands at the top of 799.8m Bongnaesan, with four stories and two more floors underground. It opened in 2001 and recently underwent renovation. Driving up the hill at night isn’t exactly a walk in the park, but the fresh air at the peak is absolutely worth the trouble. The town of Yeongwol is typically dark and boasts clean air conditions 192 days a year, making it a perfect stargazing spot. Byeolmaro Observatory also boats state-of-the-art equipment, with optical telescope and digital telescope taking you close to the Milky Way. 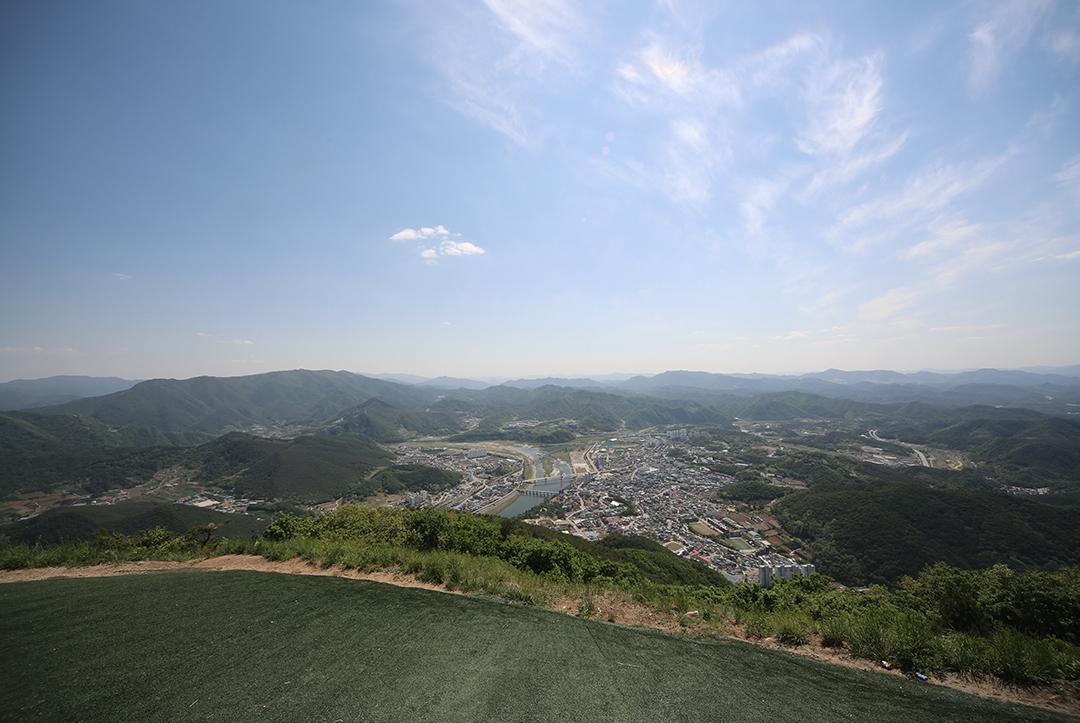 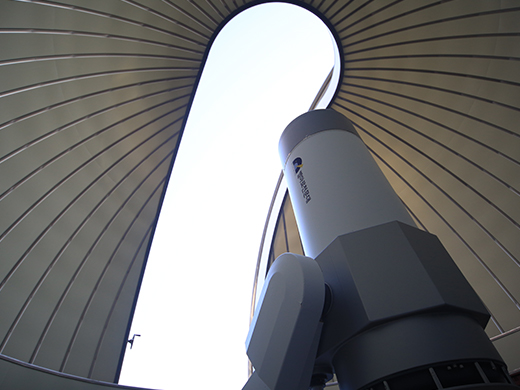 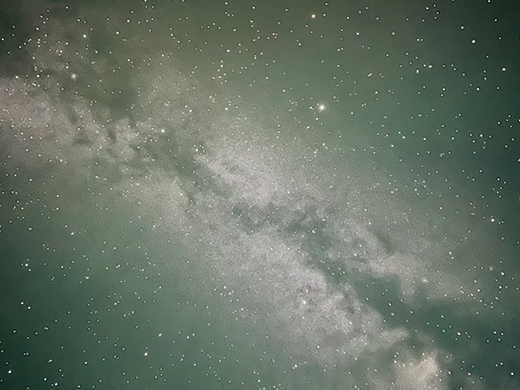 The main dome features an 80cm reflecting telescope, the largest of its kind at a civic observatory. The sliding dome is equipped with 10 telescopes. During the day, you can study the constellation at the planetarium dome, 11 meters in diameters, and look up toward the sun. You can wrap up the daytime tour by taking photos of the moon. At night, after a stop in the planetarium dome, you will climb to fourth floor to try to look for real stars. The observatory stays open from 2 pm to 10 pm from October to March, and from 3 pm to 1 pm from April to September. It is closed on Mondays. Byeolmaro Observatory is reservation-only. 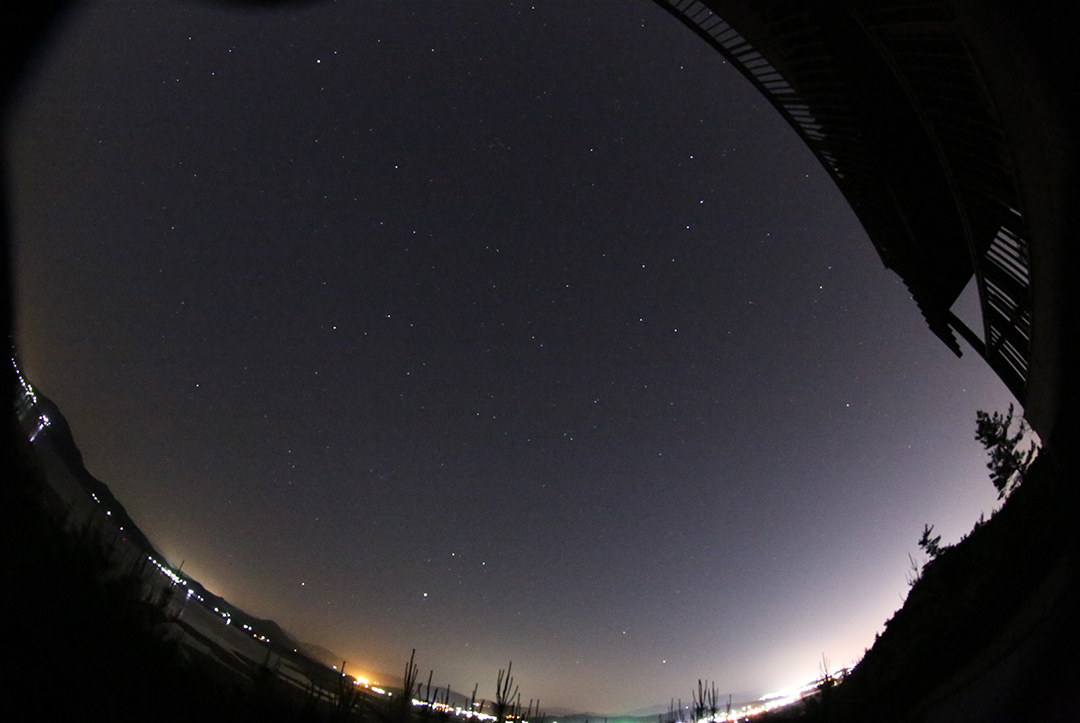 Observatories are always best when located in dark areas. That’s why you find most observatories tucked up in mountains or valleys. In that sense, Suncheonman Wetland Observatory, located at the wetland reserve, isn’t in the most ideal of locations. You will get clear skies only about 100 days a year. However, for your first trip in search of stars at night, Suncheonman Wetland Observatory is perhaps the most accessible of observatories. Book a few days of trip through the southwestern regions of Suncheon and Yeosu when the weather is nice enough, and after spending the daytime at Suncheonman National Garden and Wetland, you can check out the observatory at night, when the sky is the darkest and clearest. The mud flat Suncheonman, also a UNESCO World Heritage site, is famous for its picturesque view and flocks of migratory birds. Hooded cranes and spoonbills can only be spotted at the bay. 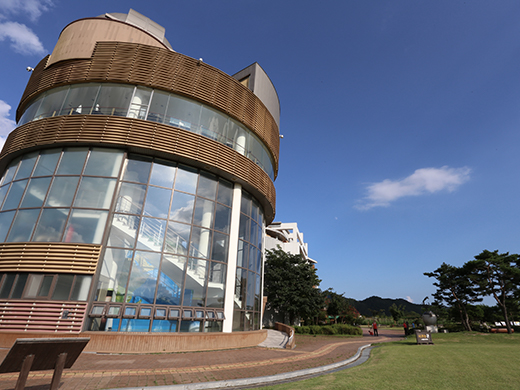 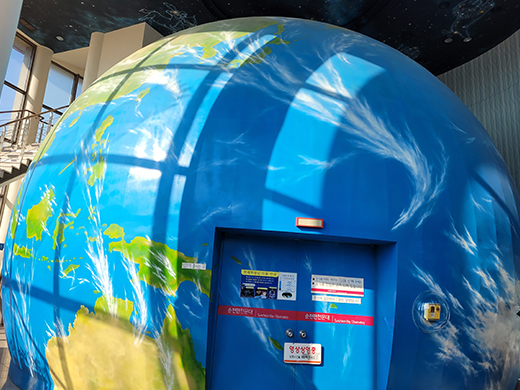 There are three stories at Suncheonman Wetland Observatory. You will first be briefed on the basics of the stars at the planetarium on the first floor, before heading up to the third floor to see the night sky. Ha Hyung-joo of the observatory says the waxing moon between the 8th and the 10th on the lunar calendar is especially beautiful, and this fall is ripe for stargazing. Saturn and Jupiter are set to rise from the southeastern sky, so be sure to do some research before you head out. You may learn some cool facts: that the ring particles of Saturn are made of ice, and stripes on Jupiter are caused by the difference in the chemical composition and temperature of the atmospheric gas. Go birdwatching by day, and stargazing by night at Suncheonman Wetland. 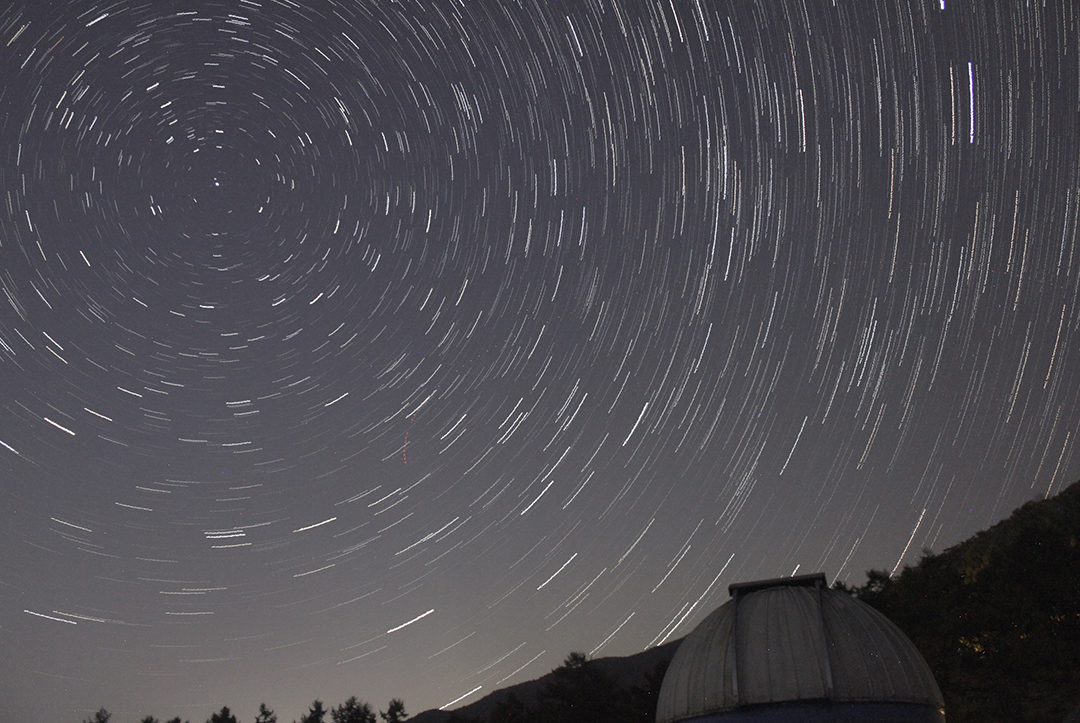 Located about an hour from Seoul, this is just the observatory for a day trip. Yangpyeong is full of cool cafés and restaurants, too, making it a great spot for dates. The observatory stands next to Jungmisan Recreational Forest, which opened in 1991, and you can also lose yourself in the trees while in the area. Spend the afternoon amongst needleleaf trees at the forest, and cap off the day trip with a visit to the observatory. Though the forest mostly features needleleaf trees, you will occasionally find fall foliage. A day or two in October will be time well spent. 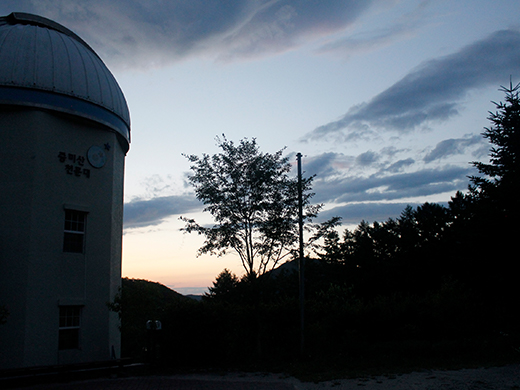 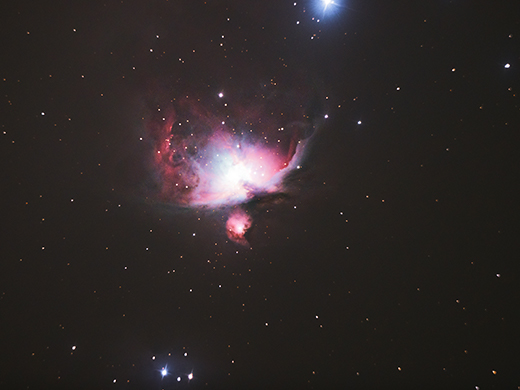 The Jungminsan observatory stands 420 meters above sea level. It is the best stargazing spot in the greater Seoul region. It is also the first observatory to offer an interactive space science program for children, and it is just the place you want to take your young family to see the stars. Tickets are 22,000 won each for weekdays and 25,000 won each for weekends. Astronomy experts will share fascinating stories on how stars shine and how constellations are made, and will also tell you about mythology behind stars. Ticketholders who couldn’t quite see the stars due to inclement weather may revisit within a year without extra charge. The observatory is closed on Wednesdays. 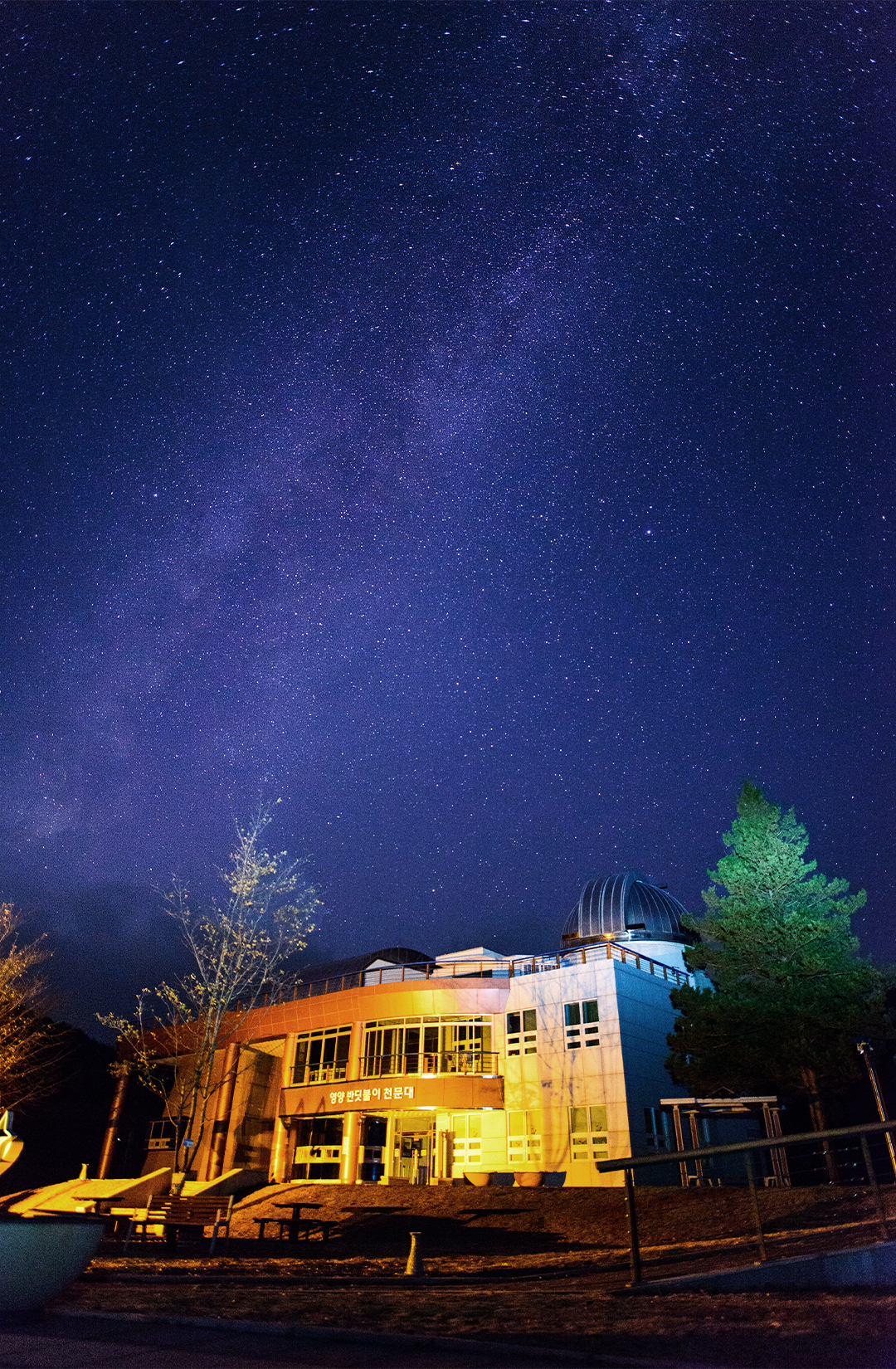 This is a civic observatory run by the county of Yeongyang, North Gyeongsang Province. Yeongyang isn’t exactly a hot bed of tourism. It is not easily accessible and the food service industry is also lacking because the area is sparsely populated. They say Yeongyang is one of the three most remote areas of the province. But precisely because there are so few people, the natural surroundings there have been well preserved. The deep night sky is ripe for stargazing, too. Yeongyang Firefly Observatory is second to none in Korea when it comes to viewing stars. 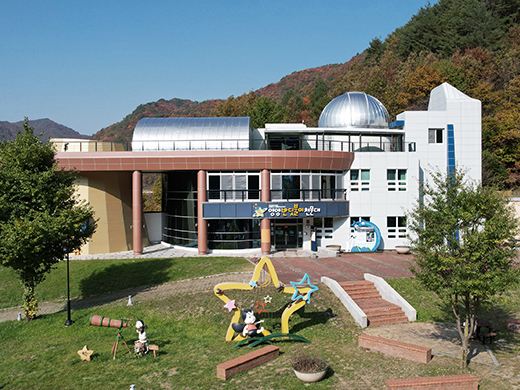 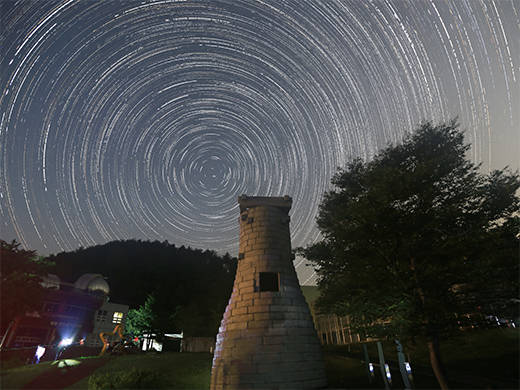 With summer behind us, it’ll be hard to see fireflies. But between June and early September, you will find fireflies below and the starry Milky Way up above at Yeongyang’s special firefly district. During the day, the solar telescope will let you see sunspots and solar prominences. By night, stars, the moon, nebulae and galaxy will come into view. The digital video room will play clips on solar and lunar eclipses and run virtual reality programs. There are other spaces that children may enjoy, giving them a closer look at the planets, the Milky Way and the solar system. This is a great observatory for young families. 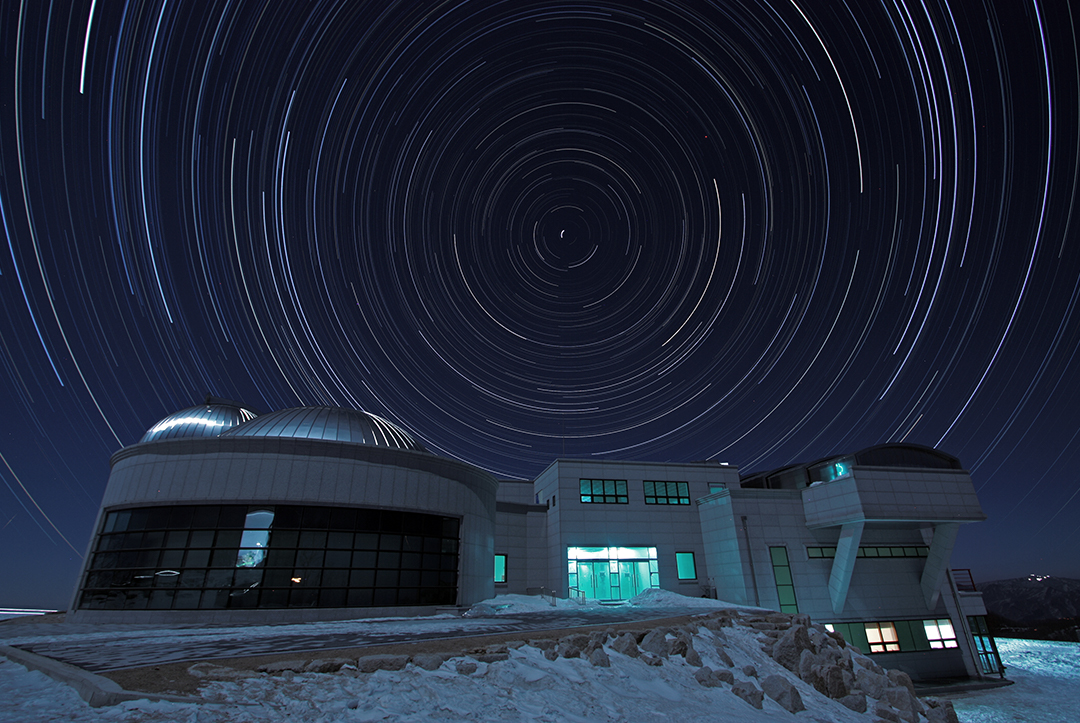 This civic observatory opened in 2014 in memory of the late astronomer Chou Kyoung-chol, widely known as ‘Apollo Doctor.’ It stands on Gwangdeoksan, right on the border between Pocheon and Hwacheon. At over 1,000 meters above sea level, it is the highest civic observatory in the country. The dark surroundings also make it an ideal stargazing spot. You can even get a view of North Korea. It has become a popular tourist destination because you can enjoy gorgeous sunrises and sunsets in front of the observatory. The program is not that much different from those at other observatories. You will be briefed on the celestial bodies before getting a look at stars above in the night sky. The staff will kindly answer all the questions you may have on taking pictures of those stars, whether with your smartphone or with more professional equipment. 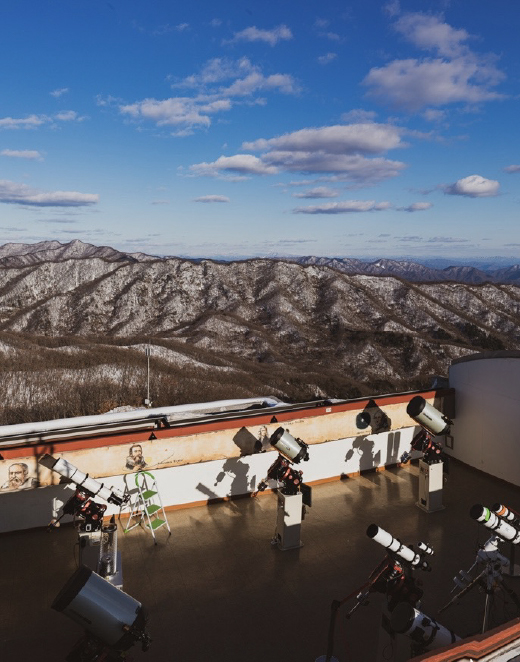 Equipment on the rooftop of the observatory / © Chou Kyong Chol Observatory 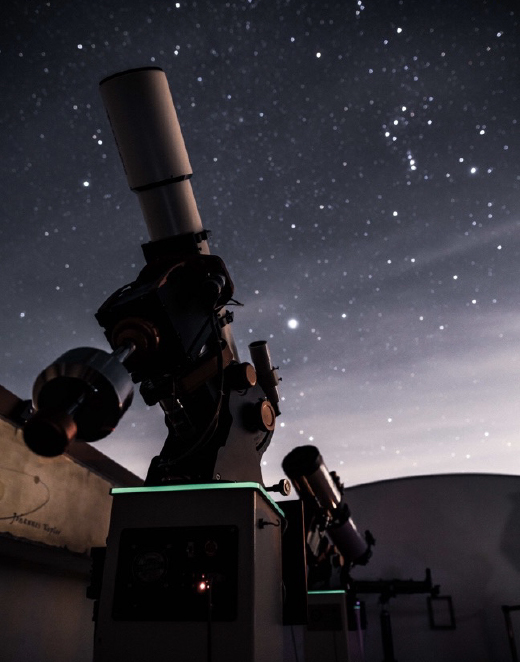 To reach Chou Kyong Chol Observatory, you have to drive about 5 kilometers on the winding road up the mountain. Song Jeong-woo at the observatory advises: “Some choose to drive without headlights on, thinking stargazing is sensitive to lights, but safety is first and foremost. You can turn the lights off once you park.” Because it is located so high up in the mountain, it is that much closer to the stars. But at the same time, the weather conditions can change on a dime. Before your visit, you should call ahead to get the latest updates on the weather and you’d be wise to pack a windbreaker or an extra layer of clothing. During the day, you will get instructions on constellations and see the sun. At nighttime, the briefing on constellations will be followed by stargazing. 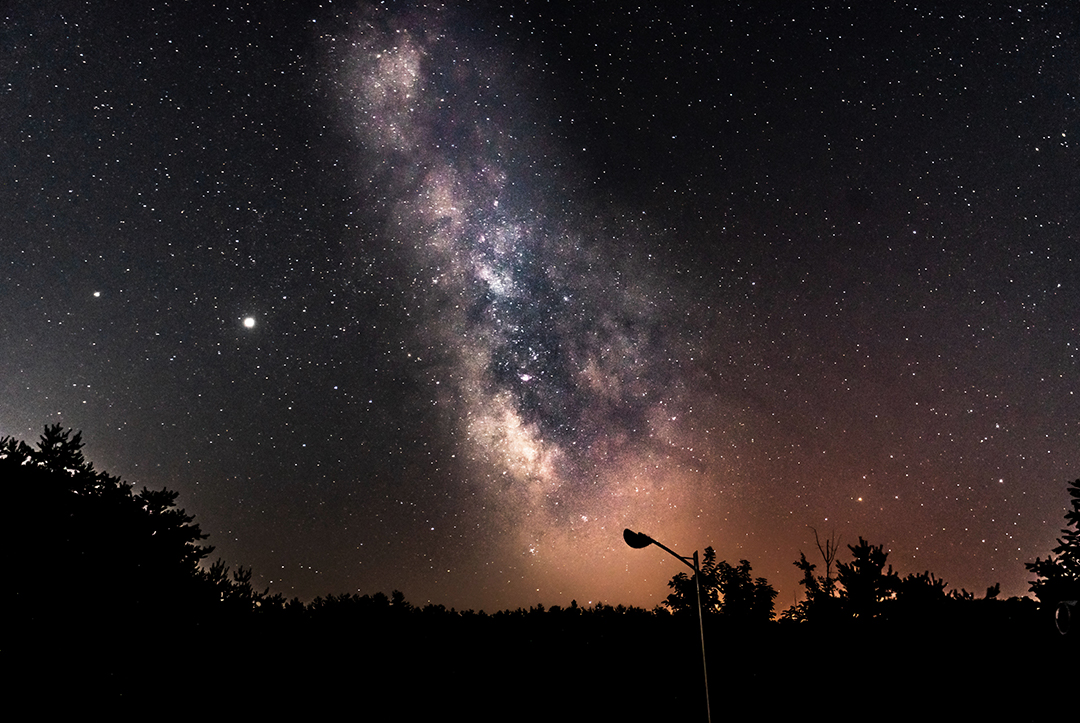 How to Get the Most out of Observatory Visits
1. Check Weather Forecast
Even the world’s most powerful man won’t be able to see the stars in the cloudy sky. All experts agree that weather conditions are by far the most important element of stargazing. Be sure to check the forecast.

4. Been There, Seen That
Korea isn’t a big country, meaning you will get mostly similar constellations from different observatories. But those observatories all highlight different points in their commentaries and instructions. If you travel with someone who has been to an observatory before, it will be easier to find just the right place for you. 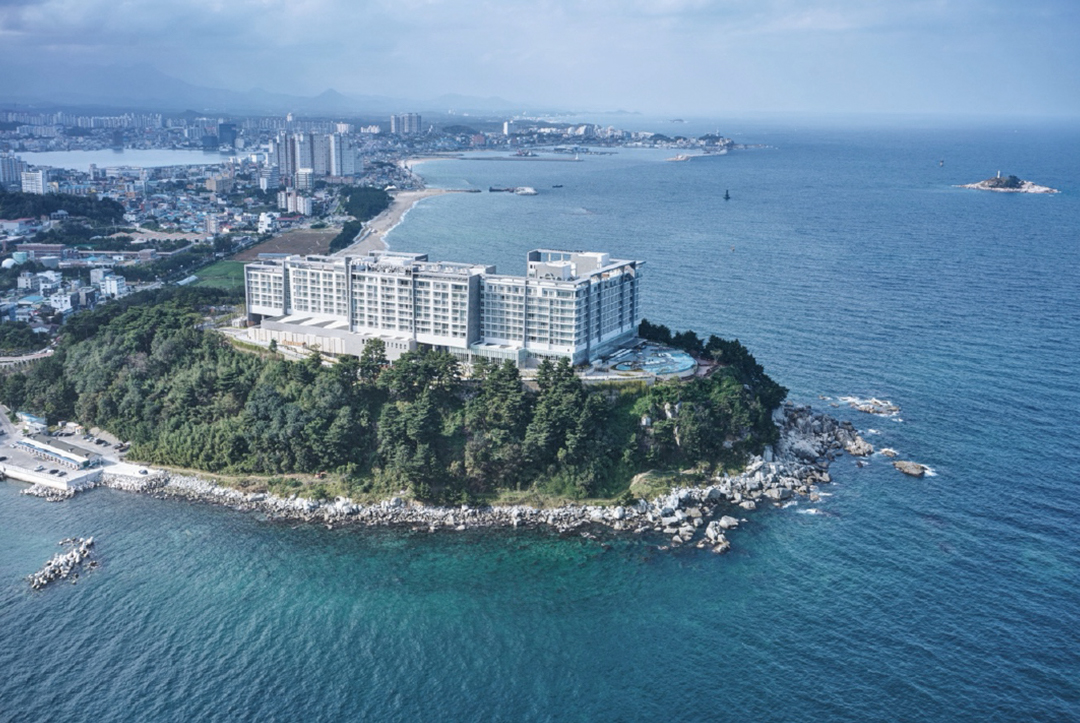 Where to Stay in Sokcho: LOTTE RESORT SOKCHO
LOTTE RESORT SOKCHO stands on Oeongchi Hill, which is surrounded on three sides by the ocean. It’s famous for its breathtaking view of the sea from every room. The state-of-the-art water park is a major hit for families. The resort also has a pub serving a wide variety of local craft beers and a buffet restaurant with a grill section, among other dining spots.